How To Tell If an Influencer Has Fake Followers? 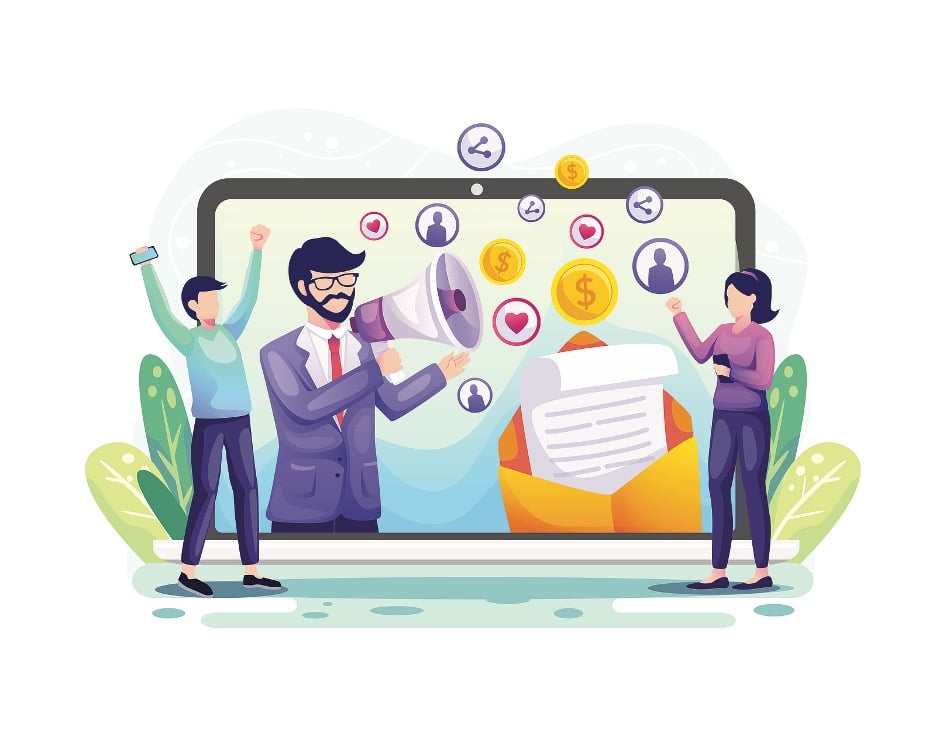 Influencers are significant because of their enormous following and the faith that their followers place in the influencer. This makes influencer marketing one of the best tactics to increase your brand’s social media presence. Although, you only benefit when you partner with the right influencer that has a genuine and engaging follower base and is not a fake influencer.

As surprising as it may seem, marketers should be aware that there are ways to buy fake followers or gain them for free in order to inflate their follower count. In order to appear more popular and prominent on social media, some people purchase fake followers.

When it comes to working with influencers, verifying the authenticity of an influencer’s followers is essential.

Who are Fake Influencers?

Fake influencers are people on social media who make it appear as though they are well-known figures in their respective fields. It’s hard to tell the difference between their photographs and those of a real influencer when they share them. But the main distinction is that they have a large number of fake accounts following them. In other words, they don’t have any genuine impact on the people they’re supposed to be reaching.

How to Identify Fake Influencers?

Here’s what to look for to identify fake influencers:

Analyzing followers is easy when are in a few hundred or a couple thousand. Any more than that and it becomes difficult to do it manually. Influencers have thousands of followers if not millions.

In such cases, it’s best to use a third-party follower analytics tool such as FollowerAudit. Using such a tool you can automate the process of identifying fake followers of any influencer profile. You can also track their Twitter follower growth in real-time as well as analyze their entire follower base.

A follower tracker makes it much easier to identify the right influencer to represent your brand and increase revenue. It will also help you avoid influencer fraud.

You can also opt for manual methods to identify fake influencers if you do not want to invest in any third-party tools by identifying fake followers’ characteristics, which are:

As these follower accounts are fake, the creators of these accounts put little effort into making them seem genuine. They might only enter the mandatory details to get the account going. The only extra step they would go to is adding a profile image, but the image is most likely from someone else’s profile.

The details such as banners, bio, etc. are often left empty. You can use these insights to identify fake followers in the follower base of any influencer.

The follower-to-engagement ratio is another metric that you can use to evaluate the authenticity of the influencer’s followers. If an influencer has bought fake followers to inflate his/her follower count, the engagement stats are going to be terribly low.

If the engagement rate is consistently low the influencer marketing candidate most likely has bought fake followers. Even if they didn’t, the low engagement rate doesn’t make him/her the right advocate to represent your brand as they won’t help you increase reach, engagement, or conversion.

If they have genuine followers, the comments would more personal and descriptive. Although, if they have bought fake engagement along with fake followers the comments on their posts would mostly be generic. There will be generic comments such as “Love your work”, “That’s great!”, “Awesome”, “Love this look”, etc.

This can be a great metric to analyze the authenticity of an influencer’s followers. Check how many followers the followers of any influencer has and the number of people they follow. If there is a great difference between the ration, it is most likely a fake account.

Although, make sure that you also take into account the new users on the platform. Those that have just joined a new social media platform might follow multiple accounts but usually don’t have a significant number of followers on their own.

You can track follower growth using a follower tracker such as FollowerAudit to identify such sudden increases in their followers. Once you have the date range that has a sudden increase in followers, check the content posted by the influencer in that date range. If the content posted in that time frame does not have enough interactions to support their claims of the sudden rise to fame, they most likely bought followers.

Fake follower accounts usually have spammy usernames. To access the influencer followers, dive into their comments sections and check the username of the followers that post comments.

You can also go to their list of Twitter followers and check look for accounts that have unusual usernames.

Some fake follower accounts use profile images of another user’s profile, even from other social media platforms as their profile picture. You can leverage this to test the authenticity of the account. Just right click on their profile image, copy the image URL, then perform a Google Image search with it. It will show how often the image is used on the internet and who does it belong to.

Genuine influencers spend a lot of time an effort into planning and developing content so that they can create value for the audience. But the same cannot be said about fake influencers.

If by looking at an influencer’s content you consistently thing “what is the point of this?” or “how is this relevant?” then it’s most likely that the influencer is fake. You can further clarify you suspicion by checking the engagement for these posts. If the engagement stats are high despite of the terrible content quality, the influencer has definitely bought engagement to seem genuine.

An authentic and engaging audience often engages with the influencers they like and follow with the help of comments. It helps them express their opinions freely. If an influencer’s engagement mostly consists of likes, analyze their follower base, and look for fake followers using a follower audit tool.

Many users now opt to buy fake followers rather than developing a follower base over time to get into collaborations with brands. Their authenticity and influence are greatly compromised by this. Using FollowerAudit is one of the best and easiest ways to identify such fake influencers if you want accurate results.

Avoid partnering with fake influencers because you won’t get anything in return. From here, you should also keep a list of the fake influencers you’ve discovered. As a result, future campaigns won’t have to go through the same laborious research procedure.

You should keep a list of “blacklisted influencers,” together with their social media handles, reasons for blacklisting them, and other relevant details. So that you may readily reference your list before commencing a new influencer marketing campaign.

You may be interested in: Online Shopping Tricks That Will Help You To Save Money