How to Use Possessive Nouns: Grammar English 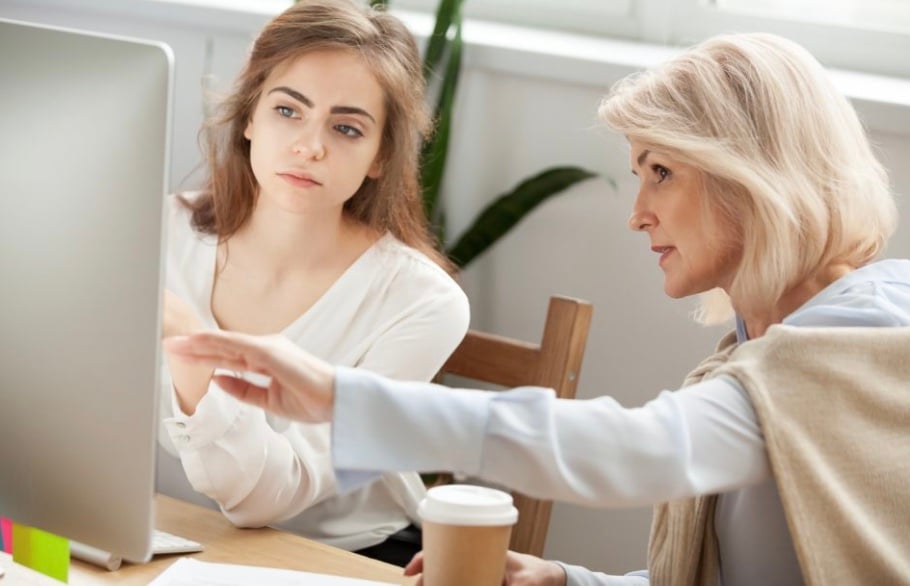 Possessive nouns are the bane of many people’s grammar lives. It’s easy to get confused about how to use them, but once you know the rules, it’s easier than you might think.

First of all, let’s talk about what possessive nouns are. A possessive noun is a word that shows ownership—it’s used when you’re talking about something that belongs to someone or something else. This can be a person, place, or thing. You’ll see possessive nouns used in sentences like “That is my sister’s house” or “I live in my mother’s house.” The word ‘s’ is added to the end of a normal noun to show possession: John’s house means John owns the house (the house belongs to him).

The same goes for personal pronouns (she/her/hers) and demonstrative pronouns (this/that/these/those). If they’re referring to something belonging to another person or object, they need an apostrophe followed by an ‘s’ at the end: “This is my sister’s book,” “That car belongs to my father.”

When making possessive nouns plural, add an apostrophe + s (‘ s) to the end of the word as usual and add an apostrophe before it as well if you want to show singular possession: Kareem Abdul-Jabbar’s basketball career.

How do I show when something belongs to more than one person?

How to form possessive noun

Forming possessive nouns is a common challenge when learning English. It’s easy to think that all you have to do is add an apostrophe at the end of a word, but there are a few different ways you can form possessives in English.

One way is by adding to the end of a singular noun:

Another way is by adding to a plural noun:

Here are some more examples of possessive nouns in English: * the woman’s dress; *the man’s car; *the woman’s hair

One such trick involves separating the word into its parts. If the meaning changes when you do this (i.e., if it sounds different), then it likely needs to be made possessive instead of pluralized. For example:

Another trick involves adding numbers; if they make sense in context.

Possessive nouns are a very important part of grammar. They can help you to express ownership, control, or relationship between two people or things. We must learn how to use possessive nouns correctly because if we don’t, it could lead to confusion when communicating with others.

Grammar is the backbone of any language; if you want to learn to speak a new language, you need a good grammar foundation. That’s why we recommend taking online grammar classes from AmazingTalker.

Their grammar teachers are native speakers teaching English as a Second Language (ESL) for years. They will work with you one-on-one to help you build the skills and knowledge that will allow you to communicate effectively in your new language.

If you’re ready to learn more, we’ve got some good news: we have an AmazingTalker platform that will walk you through everything from possessive nouns to avoiding common mistakes and pitfalls. Check out Their Grammar Classes online .

Read Now: How to Learn English With Short Movies