How a VPN Can Protect your Computer 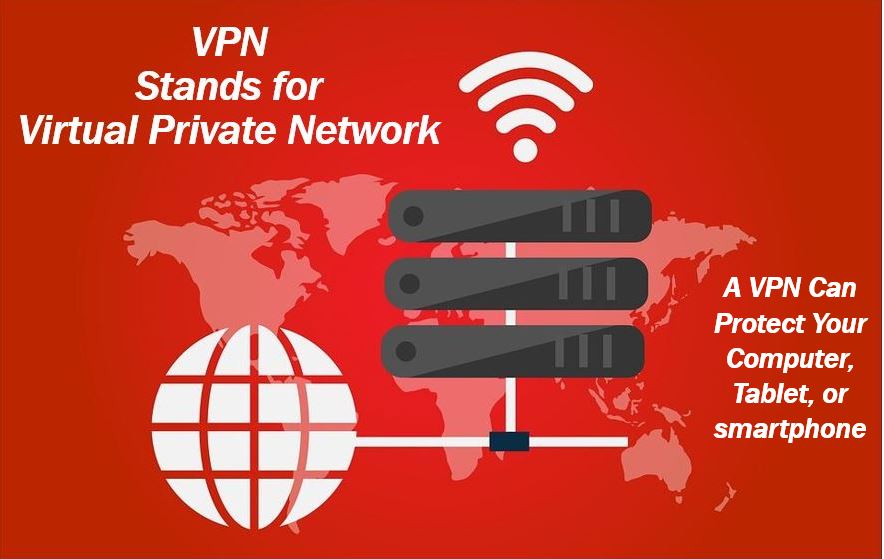 VPNs are some of the most popular computer tools, and all internet users should consider having one. They are simple online tools that protect us from various dangers associated with using the internet, such as online surveillance, hacking, identity theft, etc. This is by allowing you to communicate over a public, unsecured network privately and safely by establishing a secure, private, and encrypted connection.

How a VPN Works

According to OneClick Solutions Group, an IT consultant, once you connect to a VPN server, the VPN encrypts all your traffic using various protocols and transmits it through a secure tunnel to the VPN server. This new server then facilitates your access to the internet. By doing that, all the websites you visit and other third-parties will think the traffic is coming from the location of the server, and not your actual location.

The fact that the traffic to and from your computer is encrypted comes with very many benefits. First, your ISP won’t be able to tell what you are doing on the internet, and neither can they give this data to the government and other agencies. This also goes a long way to protecting you from various attacks.

However, the protection you get depends on the VPN provider you choose. For maximum protection of your computer, consider choosing one of the best VPNs for Windows like here on this website.

What a VPN Does

The encryption provided by a VPN ensures that no hacker can access your computer, even if you are connected to an unsecured public network. Without the encryption, they would be able to snoop on your traffic, gain access to your device, steal your data, and even infect your computer with malware.

In case your device is already infected and for example, is part of a botnet, a VPN will also be able to prevent the hacker from controlling your device and using it for nefarious activities. However, in such a case, your device will still be accessible upon disconnecting your VPN, and so you need to clear out the malware.

Regular VPNs do not have the capability to block ads. However, there are various VPN providers who have gone a step further and incorporated ad-blockers in their VPN package. Since a VPN redirects all DNS requests to its servers and not the ISP servers, VPN providers block ads by blocking requests sent to advertising servers. This can be done by redirecting such requests to a bogus IP address like 0.0.0.0

Apart from blocking ads, some of the best VPNs for Windows keep you safe by blocking harmful websites. They make this possible by getting data about phishing and malware sites, which is usually collected by various organizations. They then blacklist these websites on their servers, making it impossible to access while connected to the VPN.

VPNs are not able to protect you from malware directly, but stats show that adverts and dubious sites are a huge source of malware. By blocking sites that have been identified as potentially harmful sites, this minimizes the chances of your computer been infected.

Such malware can also be spread through unsecured public hotspots that we all love connecting to whenever we stop coffee, or we are waiting at the airport. Hackers can easily access your computer and spread malware through the network.

However, for maximum protection against malware, it’s advisable to use an anti-virus. VPNs and anti-viruses are complementary tools for online protection rather than substitutes.

Beyond Protecting your Computer

VPNs protect your computer through the various methods highlighted above. However, these tools go beyond that and protect the most important party – you. Whenever you use the internet, you subject yourself to huge risks – online surveillance, profiling, data theft, identity theft, etc.

Through the encryption provided by a VPN, your ISP, government, and other snoopy eyes won’t tell what you are accessing on the internet. All that they will be able to see is that you are connected to a VPN, and nothing else beyond that. If your VPN doesn’t keep your connection and usage logs, then your internet session will be completely private.

Interesting related article: “What is a Virtual Private Network?“