İlker Aycı “We are struggling with difficulties together” 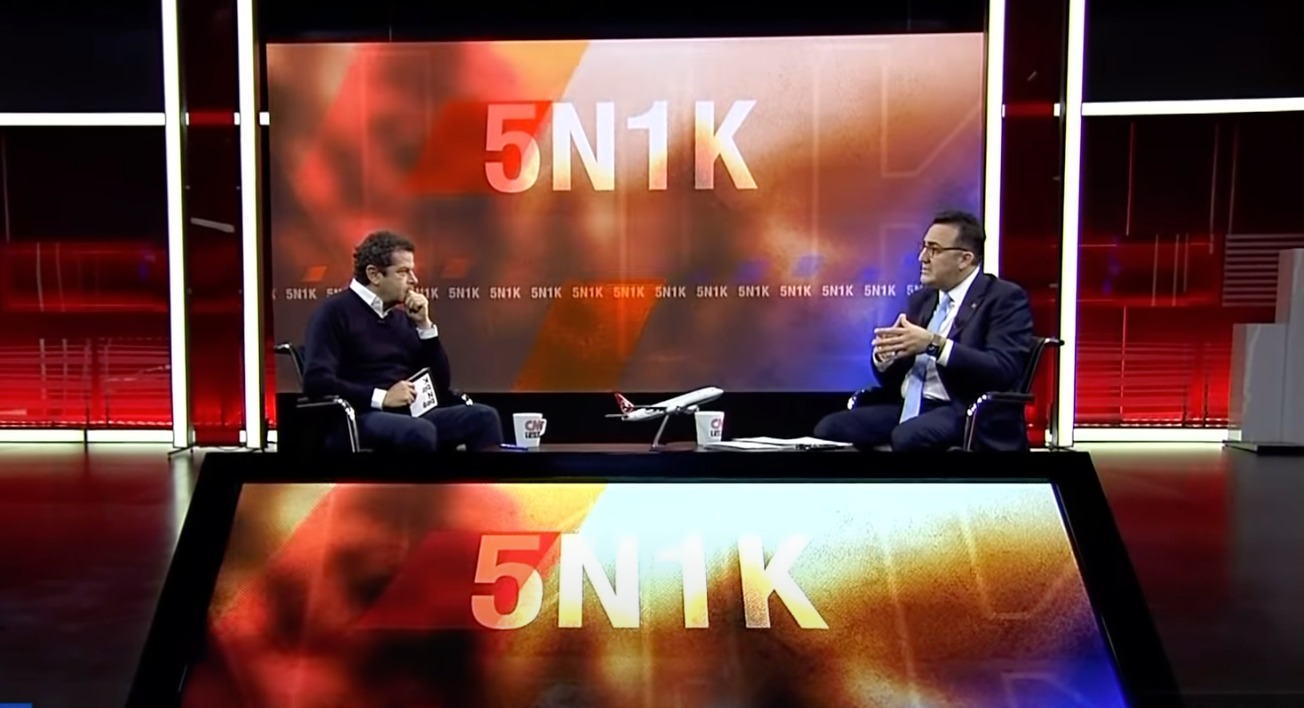 Turkish Airlines Chairman of the Board İlker Aycı made important statements to Cüneyt Özdemir on the show “5N1K” at CNN Türk. Emphasizing that the employees were not laid off during the pandemic, Aycı underlined that management and employees work together to get through this difficult period.

We struggle together with difficulties

Drawing attention to the difficulties experienced by the industry during the crisis that started in the world with the effect of the pandemic, İlker Aycı stated that those who are in charge of Turkish Airlines and their employees have taken the responsibility together in this difficult period, and said, “We did not lay off anyone during this period. We kept the Turkish Airlines staff together. We did not and will not leave anyone behind.”

Underlining that they make salary improvements every 6 months in response to inflation, İlker Aycı announced that the opportunities offered to employees will also improve in line with the improvements experienced in Turkish Airlines and the airline industry with the recent successes. Stating that he will announce the good news on the subject very soon, Aycı conveyed that the successes achieved are the result of teamwork and that they reap the fruits of hard work together.

Drawing attention to the difficult days since 2020, İlker Aycı stated that they are aware of the sacrifices made during this period, and underlined that they, as the company management, made the same sacrifice.

Stating that the sacrifices made in this process spent together, will return, İlker Aycı gave the good news that this success will benefit both our country’s economy, Turkish Airline’s prestige, and the Turkish Airlines family with its management staff and employees. With the strong wage increase made after this announcement, the company gave good news to the family at the end of the difficult period.