Importance of Code Signing Certificate – Why does it Matter? 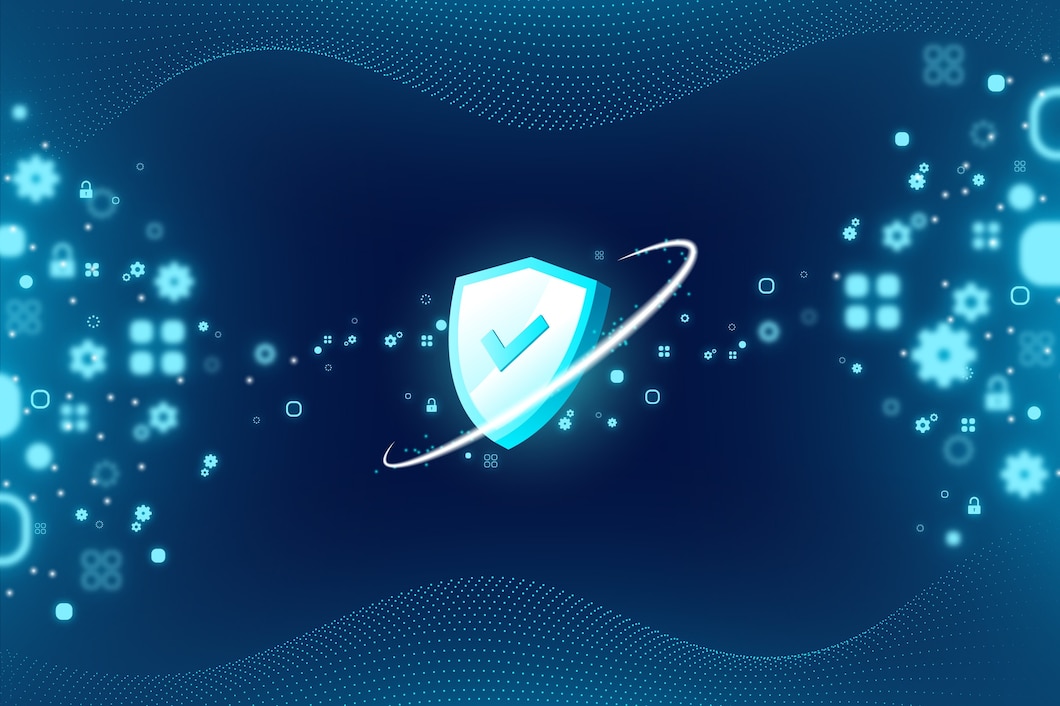 If you have also wondered the same and are on a quest to find answers to such questions, then you are on the right path.

Users today frequently encounter and download software or applications for their computers or mobile. However, whether they trust and install your software or app depends on the legitimacy of the software publisher. Here’s where the importance of code signing certificates is realized.

What is Code Signing?

Code Signing is a process of digitally signing app code and other executable files with a public-private key. An intermediary known as a Certificate Authority will verify the authenticity of the code before developers can publish it online.

Once the code is signed and the certificate is issued by the CA, it’s like a seal of guarantee that the code is not modified or altered. There are several CA and Code Signing Certificate Providers from where publishers can apply for code signing.

The process, however, is simple but requires software developers to go through extensive vetting to prove their legitimacy. Here’s how the code signing works:

How Does Code Signing Work?

The code signing process is somewhat similar to that of an SSL or TLS certificate where a public-private pair of keys are used. Large software objects are complex and require going through a hashing algorithm to create a fixed-length digest.

It’s a cryptographic hash that is unique and can only be reproduced by a non-modified file using the same hash algorithm. Once the hash is created, it passes through the signing algorithm using the publisher’s private key.

These cryptographic keys are used to verify the publisher and authenticate the code provided by them. The safe way to acquire such keys is by applying for a certificate from code signing certificate providers like Sectigo or Comodo. They are tasked with the validation process and vet each publisher application before issuing the certificate.

Once the CAs verify and issue a certificate, you can generate a private key and sign your executables to start the distribution of your software. Once you sign it, the software can only be unlocked by the public keys that can be traced back to the CA.

If the code is tampered with after it has been signed, the public key can’t verify the authenticity of your private key. This will turn on the unknown publisher warning or alert users of unsafe files when they download or install your software. If the executable is not modified, the users can seamlessly download, install, and use your software.

Why Does Code Signing Matter for Your Software?

A Center for Strategic & International Studies report concluded that the economic impact of cybercrime is around $600 billion, which shows no sign of slowing down.

People today are taking extreme care to protect their digital identity and only download trusted software applications from the internet. Thus, publishers need to do all in their power to offer users a safe environment they can trust.

Since publishers can distribute their software online, it allows them to broaden their potential customer base. Moreover, it saves them the cost of distributing software through disks or any other physical means. You can also benefit by saving money in packaging or manufacturing the custom software deliverables.

However, with the online distribution of the software, providing verifiable proof becomes necessary for the author of the code. This can easily be done with the code signing certificate that proves your identity and authenticates that the software is not corrupted or compromised with malicious code.

In a nutshell, code signing certificates have become crucial today not only to prove your authenticity but also to save your users’ devices from unknown malware and vulnerabilities.

Code signing is important for a couple of reasons. First, it verifies the publisher’s identity with extensive vetting so that no random hacker can pass off the malware as a software patch. Another benefit is it cross-verifies the software code to ensure that it hasn’t been corrupted or modified before installation.

The only disadvantage of the code signing certificate is if the system is not safeguarded properly. Meaning the private keys are not kept safe in storage, making it easy for prying eyes to steal such sensitive information. If unauthorized persons gain the access to your private key, they can wreak havoc on your user’s devices.

They can easily verify your identity falsely, leaving no way for users to be sure if the software is from a legit source or not. Thus, the private keys should always be stored in hardware security modules and unauthorized persons should be barred from accessing them.

Code signing is a vital element for your software executables because it provides an assurance and authenticates the origin of the file. Getting a certificate is an important code signing decision developers and software publishers should make.

We have seen in this article why and how code signing certificate matters for the safety of your software and your users. Obtaining one offers several benefits as listed above and only requires safeguarding the private keys for enhanced security. That said, see you till the next!

You may be interested in: How to Get Your Idea Published as a Business Book