In the past, this society was patriarchal, with women expected to conform to the standards imposed by men. A woman is thought to be under the control of a man for the rest of her life. When she was younger, her father controlled her; after they were married, her husband controlled her; and when she was older, her sons took care of her. The Vasya Koota match matching technique belongs to the Ashtkoota system Kundli Milan’s second group, according to Vedic astrology. 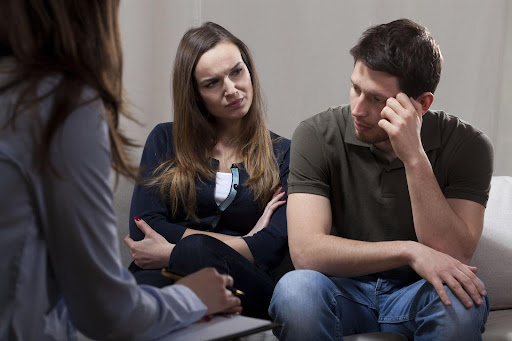 Various varieties of the Vashya sign exist according to astrological principles, and they are as follows: 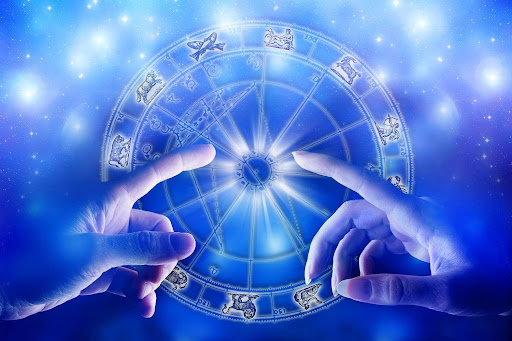 A couple’s conjugal accord is determined through Vashya Kundli milan if:

Did you know, Vasya Koota was occasionally utilised to forecast a husband’s potential influence on his wife. Gun milan through Vasya Koota is currently regarded as a technique to assess a couple’s likelihood of compatibility and commitment.

You may be interested in: 5 Advantages of Custom LED Signs When Used in the Corporate Setting