Increase Survivability In A Nuclear World 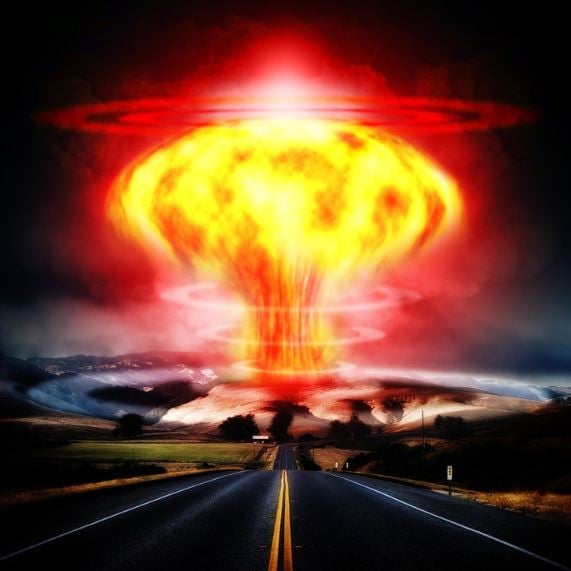 The world has technologically advanced. AI and Data Science are said to be the next big things. However, many people are oblivious to the fact that our world is also becoming more nuclear.

More applications are being found for radioactive materials on how they can reinvent the world for the better or as weapons of disruption and destruction. Either in the case of attacks or accidents, it is possible to be safe and to survive nuclear radiation by minimizing the effects of exposure.

The following protective measures can increase your chances of survival significantly in the event of a nuclear incident.

Custom-made protective wear for nuclear radiation is an effective way to shield yourself in case of an attack. While smaller and lighter gear can protect from you from (alpha and beta) radiation, it is better to have the kind of protection that will help you move or rescue others (in case of gamma radiation). More importantly, effective radiation protection occurs when you are able to shield the most vital parts of your body, i.e., your midsection.

If you have forewarning or knowledge of an impending nuclear explosion, move as far from it as possible. The harmful effects of radiation following a nuclear explosion decrease with distance. The further you are from it, the lower your exposure.

Get inside a fortified building

Strong, fortified buildings with thick walls offer the best above-ground protection from radiation following a nuclear attack. To further reduce the chance of being affected by the smaller particles that may penetrate concrete, stay away from the walls. Move to the center of the building, or at least, the center of a room.

The windows and doors of the building should be shut, of course. However, the best rooms are those without any windows.

Get to an underground bunker 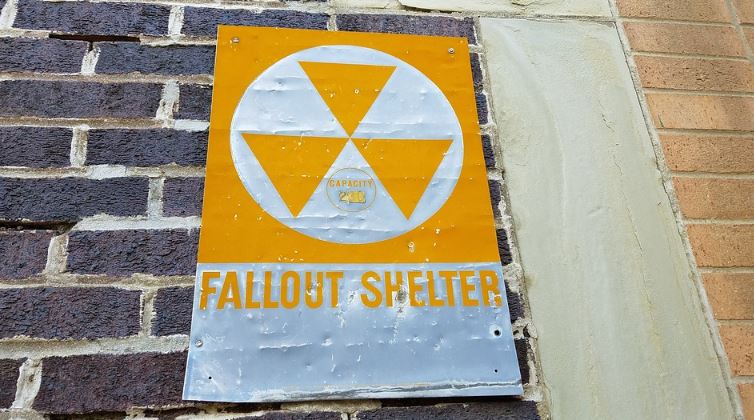 If you can, try to get to an underground bunker or fallout shelter. They offer humans the best chance of survival. Nuclear fallout spreads over a vast area, especially if winds are strong. Being below ground is considerably safer than above.

The best bunkers are either those that are either very deep underground or have thick walls around them. Bunkers that have both features are the safest.

If you are above ground when the explosion occurs, stay as low as you can. Shield your body from flying debris with anything you can find.

The more you know about what to do following a nuclear explosion or incident, the better you will be at protecting yourself and your loved ones.

Have a portable radio with fresh batteries so you can listen to local news if there is a power cut. Governments or local authorities will issue public statements and instructions through any media they can, including radio. Radio is usually the last one to go.

Most countries, especially the advanced economies, have contingency plans for emergency situations, including nuclear accidents, attacks, or similar events.

How can you identify a nuclear explosion? They all have the following features in common:

Remember, you can significantly improve your chances of survival following a nuclear explosion if you prepare yourself.