The indie comics industry has always been struggling to make its mark with the year 2017 being an especially bad one for publishers. Even as artists and novel writers were releasing exciting titles with slick storytelling, beautifully-rendered frames, and riveting graphics, audiences were just not appreciative enough.

Stalwarts of the industry like DC Comics and Marvel Studios reigned with big movie releases and sales of memorabilia, action figures, and video games that viewers of all ages lapped up eagerly. Indie comics appeal more to a mature section and experts talked about how their future could be uncertain. High production costs and an underdeveloped marketing and distribution network were only some of the snags in the industry’s potential growth. 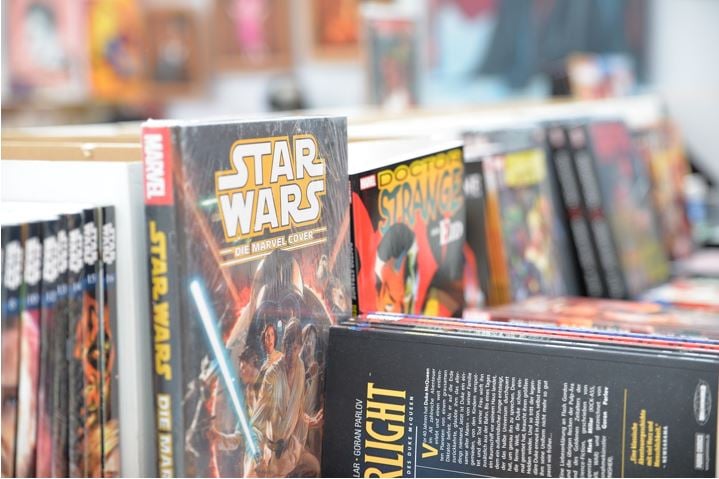 2018 Has Been a Surprising Year for the Indie Comics Industry!

The indie comics arena is displaying a dramatic turnaround starting in the year 2018. Comic book sales reached a phenomenal high with figures grossing $1.09 billion according to research conducted by ICv2 and Comichron. While sales of graphic novels reached an all-time high of $650 million, periodical comic novels and digital comics were not far behind with sales worth $360 million and $100 million, respectively.

Milton Griepp is the CEO of ICv2. As he reveals to Publishers Weekly, “An historic shift is playing out as the market grew, primarily in the book channel, in 2018. While comics stores are still the largest channel, they represented less than half the market for comics and graphic novels in 2018 for the first time in at least three decades.”

Despite these interesting reports, the industry still has various hurdles to cross before gaining the recognition it deserves as an amazing art form. One of the most significant problems has been the lack of funding. However, crowdfunding platforms like Kickstarter are now making adequate capital available to publishing houses. As a result, small-scale presses and independent creators looking to showcase their skills now have the funds they need.

Earlier, authors and artists would have to work for months without getting paid for their efforts. Each book took an estimated 12 months to complete before it could get printed, reach distributors, and start to sell. And, then, generate income for its authors who are typically the publishers also. 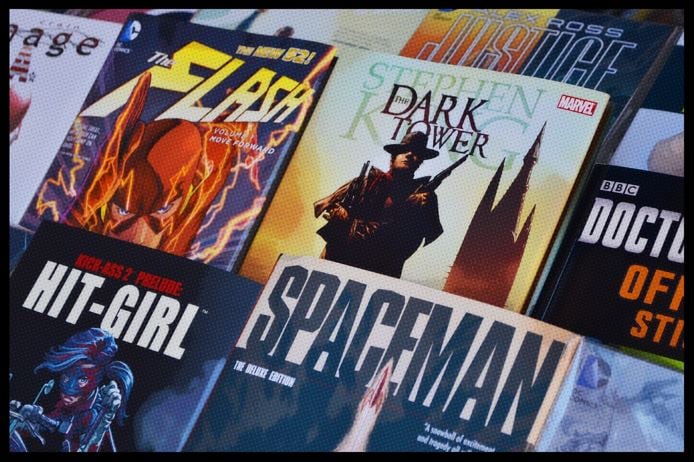 Advanced Advertising and Marketing is Essential

This article on Book Riot lists outlets in different states that market comic books. Vendors do not want to carry too many issues of new titles because they can’t be sure the books will sell and they’d prefer not to be stuck with stagnant stock. Further, stores buying the novels from the publisher expect assurance that they can return any unsold copies. Factors like these make it hard for small houses to remain afloat given the high investments and low returns in the arena. That seems to be changing.

Graphic novels are now available online on Amazon and many bookstores like Barnes & Noble carry printed versions of the titles. Possibly to cater to the growing demand.

Indie Comics Have an Edge Over Conventional Comics

One of the best positives that indie comics have going for them is that they cater to a wide age demographic and are available in a range of genres. Unlike the larger publishing houses that primarily create stories revolving around superheroes, alternative comics have something for every kind of reader. Crime, sex, violence, fantasy, horror, gore, sci-fi, occult, and antiheroes with shades of grey, these are only a few of the themes. Adults looking for more evolved tales find them utterly fascinating.

While these comics have not yet attracted the interest of blockbuster movie makers, producers of TV series have snapped up some of the more popular book and transformed them into wildly popular serials. Many viewers who have enjoyed watching on-screen versions are likely to go back to explore the original comic forms.

Tapping into the Advantages of the Digital Age

For a time, the digital age was viewed as a downside for printed comic books. Once indie comics were available online, there did not seem to be any reason why audiences would want to spend on physical novels.

Surprisingly, the advent of tablets, smartphones, and laptops have only added to the exposure. Audiences who did not know where to find the newly released titles (or, did not even know of the existence of such books!) can now have access to them at the click of a button. As the folks at Mad Cave Studio comics reveal, readers are open to subscribing to online websites that carry the books. Digital issues are easy to carry around, open, and read. Not only can fans read previous editions and issues that are no longer available in bookstores, but they can also order physical copies of the novels that they wish to own.

The most interesting advantage of virtual books is that readers of all age demographics can indulge in them without the need for going out and buy them. 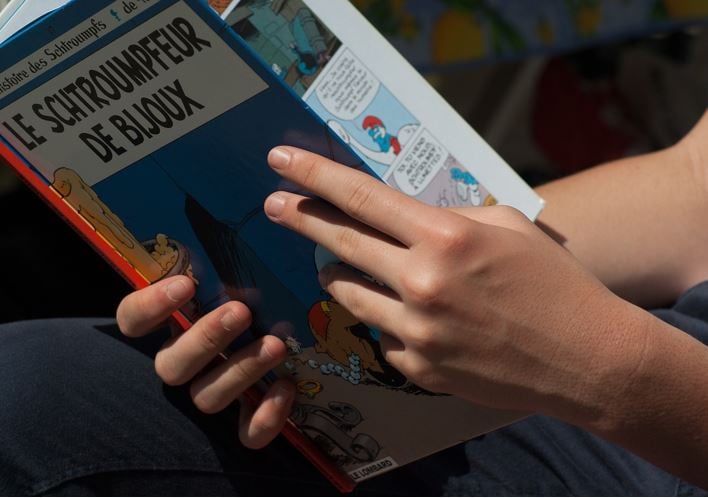 What’s Next for Indie Comics? Perhaps, Digital issues that Have More Interactive Features

E-comic books and online graphic novels could take the classic indie comic to a whole new level. Digital publishing houses can add several interactive features to their creations. Some ideas include producing advanced versions that can be downloaded and viewed on both, small and large screens, so that viewers can appreciate the tiniest detail.

Clickable screens would be another interesting feature where readers can switch between issues to recap previous stories in periodicals. Another valuable feature would be the ability to click on characters for their background profiles. This factor would be valuable for new readers who have picked up particular titles for the first time.

Digital versions of indie comics and subscriptions are more economical. Given a choice between buying physical copies and downloading virtual versions, new age audiences are more likely to prefer the latter. Websites can take advantage of this factor to offer discounted trials of new titles online. The releases will be available for a short promotional period before they hit the market and are available for purchasing. Fans can go ahead and invest in the books if only to build collections and save them for the future.

The coming years are expected to see the indie comics industry exploding on the literary and entertainment circuit and attracting a widespread audience and fan base. Now, that’s a success which was long overdue for this art form.