The Ultimate Guide on Instructing Your Translator Before a Business Meeting

Business meetings are getting more and more international. Whether it’s an online meeting through video or a more traditional conference with a diverse crew, it goes without saying that current business meetings require a different approach than those of days gone by. 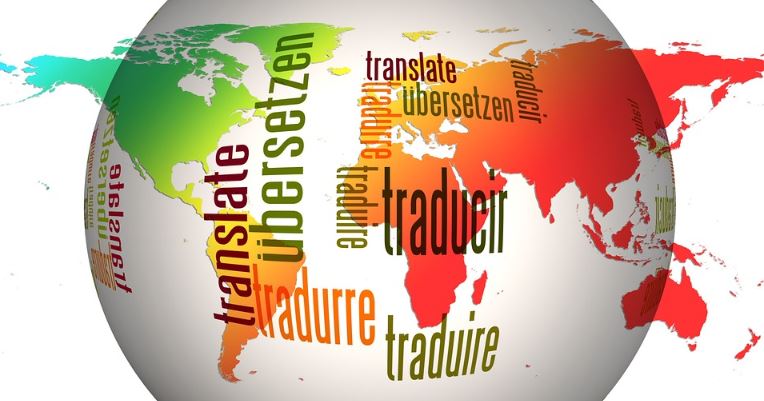 What that entails is that you either have to be ready to speak in a number of different languages yourself, or you need the help of an interpreter (if you want the meeting to be simultaneously run in both languages) or a translator (for when writing is enough). In fact, chances are that your own vocabulary within a given area for that specific language is quite limited, in which case professional technical translations become a necessity.

But translators, as professional and gifted as they may be, are still people. They’re not machines programmed to know everything at every time, so they need to prepare before they get to work. You can make their job easier for them, as well as just make the entire meeting run smoother, by instructing them on everything beforehand. Here are some things you really need to provide if you want to make the best use of your translator.

Give them an agenda

This step is particularly crucial for interpreters, especially if you are working with simultaneous interpretation. An agenda may seem like a silly formality, but it can actually save your interpreter a lot of time – and preserve their sanity. If they know the order of the speakers, as well as how much time is devoted to each of them, more or less, they can better prepare to switch.

If you add a list of participants or the resumes of the speakers, this will make things even easier, since the interpreter will be able to see what they’re going to be working with, more or less.

This one pertains to both translators and interpreters. Though you will be working with someone already specialized in your field, don’t underestimate how deep the rabbit hole goes. They’ll definitely be familiar with the terms from your field of interest, but by narrowing it down to the specific terms that are relevant to your topics, you either limit the time it takes for a translator to research them, or give the interpreter much more tools to work with.

Along with a glossary, it’s a good idea to supply your translator with a style guide, just to make sure that everything is written down exactly in the way you want it to be. As various speakers can be using slides each with a style of its own, it might actually be a good idea to keep the style more uniform in the translation just to maintain the overall clarity of the message.

Supply with any documentation that you can

If you’re working with a translator or interpreter for the first time, it’s a good idea to provide them with any reports you can find from the previous meetings. Of course, it’s not like any of the content from that can be used, since the meeting they’re hired for will likely have a completely different topic, but it will give them a good idea on what they can expect.

Finally, make sure that your translator/interpreter gets any background information that you have available before the meeting starts. Keep in mind that most of your meeting attendees will be up-to-date with all the topics discussed. This means that they might easily slip into jargon or make mental shortcuts. If your translator is an outsider, all of that will be lost on them unless you bring them up to speed.

Finally, it’s important to keep in mind that even if you hire the best translator in the world, there is only so much they can do alone. When it comes to translating written text, a translator’s job is to translate, not to proofread. If you want proofreading to be done properly, you either need to give the translator an additional couple of days so that they can look at their text with a fresh eye, or hand it over to an independent proofreader who will look at it from a more objective perspective. If your translator isn’t a native speaker of the target language, it’s always a good idea to have one act as a proofreader.