Internet of Things: What it brings to the table 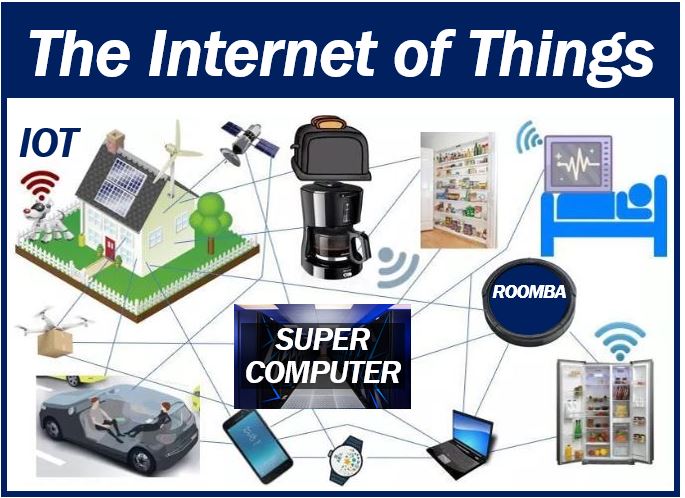 Ever since the advent of the Internet at the end of the last century, how we conduct our lives has been changing at a dramatic pace. How we work, play, study, shop, watch our favorite shows and TV series, and communicate with each other have transformed significantly. Nobody has been able to escape the Internet’s sphere of influence, not even people in some of the remotest parts of our planet.

According to LOCALCABLEDEALS, the Internet has revolutionized communications. So much so, in fact, that it is today by far our preferred medium of business and personal communication.

Shopping and ordering meals online, or sharing moments with our friends and family by sending pictures and videos, are activities that just a few decades ago would have been unimaginable.

In our pre-Internet days, if we wanted to find out what was going on in the world, we had to wait for the next news broadcast on TV or walk down to our nearest corner shop or koisk and buy a newspaper. Even then, the text we read on printed paper was not the latest news – it was yesterday’s.

Today, I can read those same newspapers online. As long as I have an Internet connection, I can access them in seconds. Their content is up-to-date. Nobody is interested in yesterday’s news anymore.

Internet speeds since the 1990s

In the 1990s, we were all excited when we got 56Kbps modems. Kbps stands for kilobits per second. Then came the 128Kbps ISDN connections. We have come such a long way since then.

Companies such as SPECTRUM can deliver download speeds of 100 Mbps (megabits per second). One megabit equals one thousand kilobits. 100 Mbps is approximately 180 times faster than 56Kbps. What would have taken 3 minutes (180 seconds) to download in the 1990s takes only one second now.

Researchers at University College London, Northumbria University, and Newcastle University say that Internet speeds could be delivered through the lights in our offices and homes, which would revolutionize download and upload data speeds.

They are creating a new kind of organic LED which will communicate with smartphones, tablets, and other smart devices to upload and download colossal amounts of data. The new technology, which they call ‘LiFi,’ uses visible light communication to transport data.

Studies in other parts of the world suggest that by 1930, we could be looking at Internet speeds several thousand times greater than current ones.

The IoT is the interconnection of devices we use in everyday life through the Internet. Today, we have smartphones and smart TVs. We know that smart refers to devices that can connect to the Internet and do clever things.

Image if all our devices were smart. If our cars, toasters, fridges, vacuum cleaners, washing machines, lighting systems (wiring), plumbing, wearable tech, and heating systems were all smart, they would all have an Internet connection. They would all be able to communicate with you, each other, and other computer systems and smart devices.

In the IoT, dumb devices become smart when you connect them to the Internet.

In the future, there might be smart shirts or vests that monitor our heartbeat, temperature, perspiration rate, breathing rate, etc. Any change that might suggest, for example, a heart attack, could alert a driverless ambulance to come to the rescue. If artificial intelligence continues developing at its current pace, the ambulance might have a robot doctor on board.

Technology experts are already talking about how many devices will be connected to the Internet by the end of this decade. Gartner Inc., a global research and advisory firm, predicts that by 2020 there will be over 26 billion devices interconnected via the Internet.

Below are some likely applications for IoT: 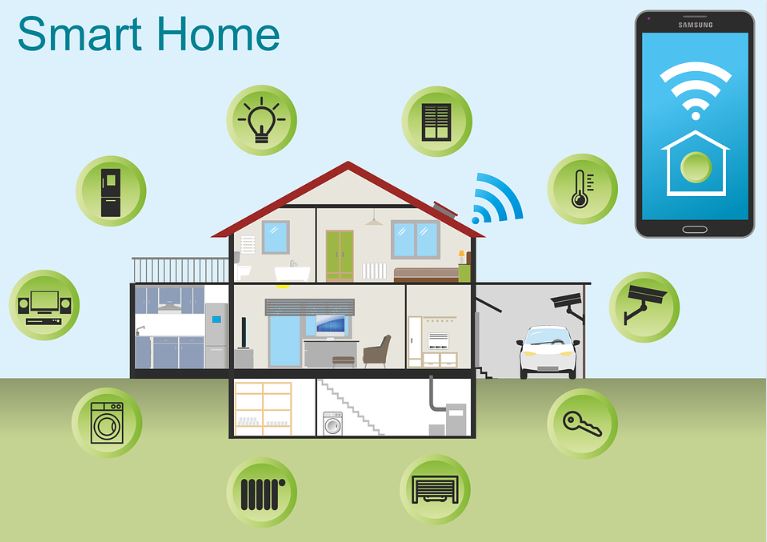 In the future, we will all be living in smart homes. Our homes will have everything ready for us at the right time. As in the children’s story Goldilocks, smart devices will communicate with each other to make sure that everything is just right.

Our fridges, for example, will always have the right amount of milk butter, margarine, bread, etc. As soon as your milk supplies are down, your local supermarket home delivery computer system is informed. Your weekly supermarket delivery will always have exactly what you need, without your input.

As soon as we are ten minutes from entering the house, its climate control system will come into action and either cool down or warm up the air in the summer and winter, respectively.

We can already see some baby steps moving in that direction. iRobot Corporation, an advanced technology company based in Bedford, Massachusetts, USA, makes and sells Roombas, a series of autonomous robot vacuum cleaners. Modern Roombas come with WiFi connectivity so that they can be switched on with an app.

IoT will one day transform the lives of people who are either very old, have a physical disability, or both.

Individuals with mobility or sight limitations will be able to speak to their devices. People with hearing problems will one day have smart cochlear implants, i.e., implants with an Internet connection. The implants will keep them informed about important matters.

In the future, we won’t read about people who fell down and were discovered hours later. Any accident will be detected and dealt with immediately. 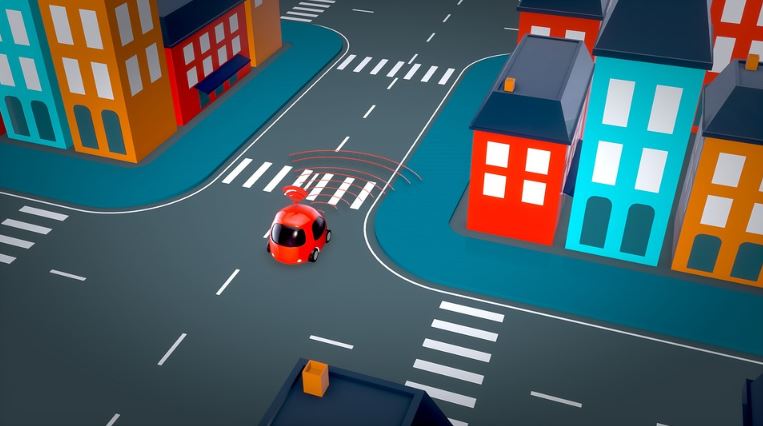 Information technology experts today are predicting that any child born today will never drive a car. By the time they reach the age of 18, there will only be driverless cars on our roads – cars will drive themselves.

AI will determine the best way to get from ‘a’ to ‘b’ by communicating with a central traffic or highway computer system. Traffic jams will be unheard of or something future generations only read about in history books. Car accidents and injuries or deaths resulting from collisions will be a fraction of what they currently are.

AI means artificial intelligence. AI refers to software technology that makes computers and other smart devices think like us and also behave like us.

Some people worry that the Internet of Things, AI, automation, robots, etc. will replace the things we do each day too quickly. What will happen to us when robots are doing our jobs, cleaning our homes, cooking our meals, feeding us, transporting us, etc.? How will we earn money? Will the government give each household a living wage?

All we can do is await what the future holds for us with a combination of excitement and apprehension.