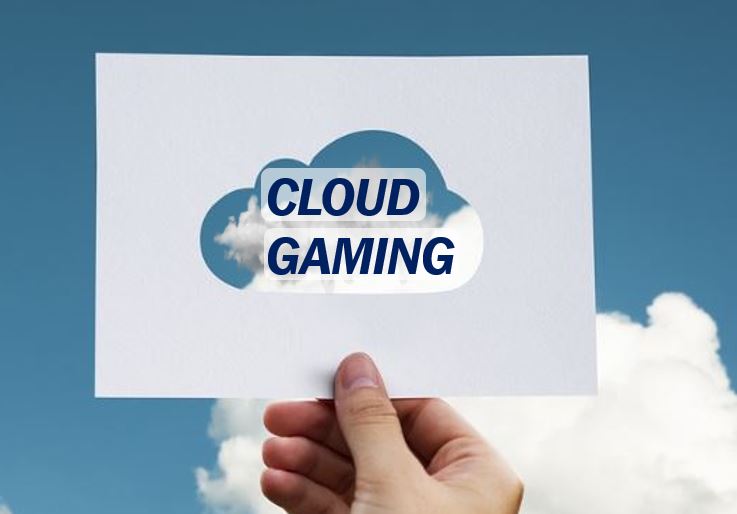 It was always going to happen eventually. With the overwhelming success of Netflix, Amazon Video and their ilk completely dominating the TV and movie market, it was only a matter of time before the video game industry started to catch up.

Indeed, it’s looking like the next generation of consoles (the PS5 and the Xbox “Scarlett”) might be the last, as developers realise the potential of abandoning physical media entirely for the convenience and the power of the cloud. There’s also the looming threat of the Google and Amazon game streaming platforms to contend with.

The concept of never needing to buy a console, powerful gaming PC rig or even an actual game again and yet still have access to every new release is an exciting one indeed. However, there are still holdouts who feel that the success of the Nintendo Switch has proven the public are still happy to play games ‘the old-fashioned way’. So, is the potential of cloud gaming really going to kill consoles? Or is it all a lot of noise and bluster?

The one major benefit that cloud gaming has over physical game media is sheer convenience. The ability to pay a monthly subscription and have access to potentially every game that’s released for the platform in question would, quite frankly, have been the stuff of dreams even a few years ago.

The ill-fated ‘On Live’ service tried the model almost a decade ago now, but people didn’t have access to the sheer amount of bandwidth they do now. Google Stadia, meanwhile, could arrive at the perfect time and bust the doors wide open, particularly given the number of partners the tech giant has already announced – some of the biggest names in the industry and plenty more besides.

The problem with any game streaming service is that you never actually own anything, you just own a license to view or play something. You’re basically renting your entertainment. This means that, at some unforeseen point in the future, if that service ceases to be, then you will lose everything you’ve ever paid for. This is why there might be an argument that physical game media might still have a few years left in it.

Indeed, the popularity of services like Limited Run Games, which releases physical copies of digital-only games for collectors, proves that there is still a hunger for physical releases. Right now, it’s also often cheaper to buy physical media than a digital copy, particularly on the major consoles.

So, there are arguments to be made for and against the ‘death of the console’ but realistically, we’re probably still a good few years from the complete demise of the old guard. However, RS Components are getting cheaper and super-fast bandwidth is becoming more common across the world, so it’s not difficult to imagine a world a few years from now where there are no consoles or platforms, just developers.