Is it possible to win at roulette using statistics? 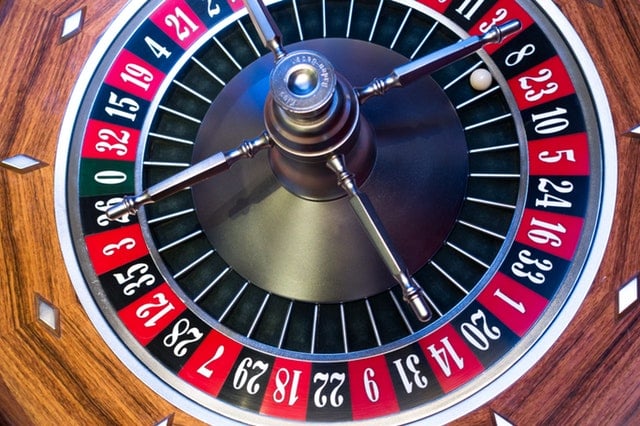 Craps, poker, slot machines and roulette, along with many other games of chance, are playful activities that have evolved over time that can test our skills, add a little adrenaline and fun to everyday life and challenge luck — it’s evolved to the point you can even do this online through safe online casinos.

It has been determined that the predisposition to win or lose may not depend solely on luck, nor on the skills of the participants, since some have said there may be a mathematical and statistical component of probabilities that avid gamblers can take advantage of.

The theory of probabilities is the reasoned study of chance and was born from the research, observation and study of random phenomena, combinatorial analysis and permutations of games of chance in the 17th century. This makes us think that the development of mankind, gambling, probabilities and statistics have gone hand in hand all the time.

Probability theory bases its hypothesis on the independence of the games or rolls depending on the game, therefore, the total number of favorable outcomes depends on the total number of outcomes. This provides important traces for gambling scholars to obtain a good game, since the results of a game cannot be predicted, but can be calculated.

Roulette is a game of chance. Its name comes from the French term roulette. It is a cylinder divided into squares, numbered from 1 to 36, on which the player places their bet.

In the 90’s, the García-Pelayo family achieved worldwide fame when they discovered a legal method to win in the roulette tables of any casino. The technique used by the family is described in the book “La fabulosa historia de los Pelayos”, by Iván and Gonzalo García-Pelayo (2003).

Their method is based on the fact that there is no perfect roulette, but all of them have physical defects. These anomalies may be due to unequal boxes, lateral curvatures, different bolting of the walls of the boxes that pick up the ball… These imperfections will make some numbers come out more frequently than others and, therefore, the roulette will present a different behavior than the one expected in a perfect machine.

Since the casino would not allow to make physical measurements, to detect possible trends in a roulette it is necessary to resort to statistical analysis. If the roulette was perfect, the probability of one of the 36 numbers that give prize is 1/36=0.03. That is to say, it wouldn’t be expected that after many spins a number would appear more than once every 36 spins.

Every night, for months, the García-Pelayo’s wrote down the numbers that came up at each of the casino’s roulette tables. They then calculated the number of times each number came up above their expectation, referring to it as positive. So, if in 36 rolls the number comes up once there will be no positive. If it comes out twice we will have a positive (+1), if three, two positives (+2), and so on.

The first question they asked was: How many positives can a perfect roulette wheel have? To solve it, they designed a computer program to simulate the results of 2000 perfect roulettes. In this simulation they observed that the average number of positives in 500 spins is close to +47. On the other hand, they saw that the probability of getting more than +57 positives (soft limit) was only 5% and that the highest number of positives was +71 (hard limit). That after 500 spins on a table we have a number with +50 (above average) does not necessarily imply that roulette has trends.

It could very well be due to chance. However, if the number of positives exceeded the soft limit (+57), it could be thought that roulette has tendencies and therefore that money can be made, although not as much as if the hard limit (+71) had been exceeded.

The information gathered and their experience allowed them to classify the tables in each casino into three categories: A (very trendy), B (the usual) and C (very low trendy). After observing 10,000 plays from a table, they were clear about what type it was and what could be expected from it. In the tables that exceeded the hard limit, they played all the numbers that were in positive. When only the soft limit was exceeded, they would bet on the numbers that had exceeded +8, in order to avoid numbers that were positive by pure chance.

The study of how type A, B and C tables worked was done by simulating roulette on the computer that behaved similarly to the real tables observed. To decide if a roulette had tendencies they analyzed their data using a well-known statistical test called chi-square.

After the statistical analysis they had a clear knowledge of each roulette and what it could give them. They only had to play, being aware that chance can cause bad spells, but knowing that, with patience, those losses would be recovered and turned into gains. Thus they could foresee that they would win at the Madrid casino, as really happened, 70 million pesetas (420,708 euros) during the summer of 92. The antidote to this system is to change the tables frequently, so that it is not possible to collect enough data to know their behaviour.

Ultimately, it should be noted that roulette is purely a game of chance.

You may be interested in: “How Will a New Gambling Act Affect the UK Online Casino Industry?”