Juan Valdez and the Sustainability of Colombian Coffee 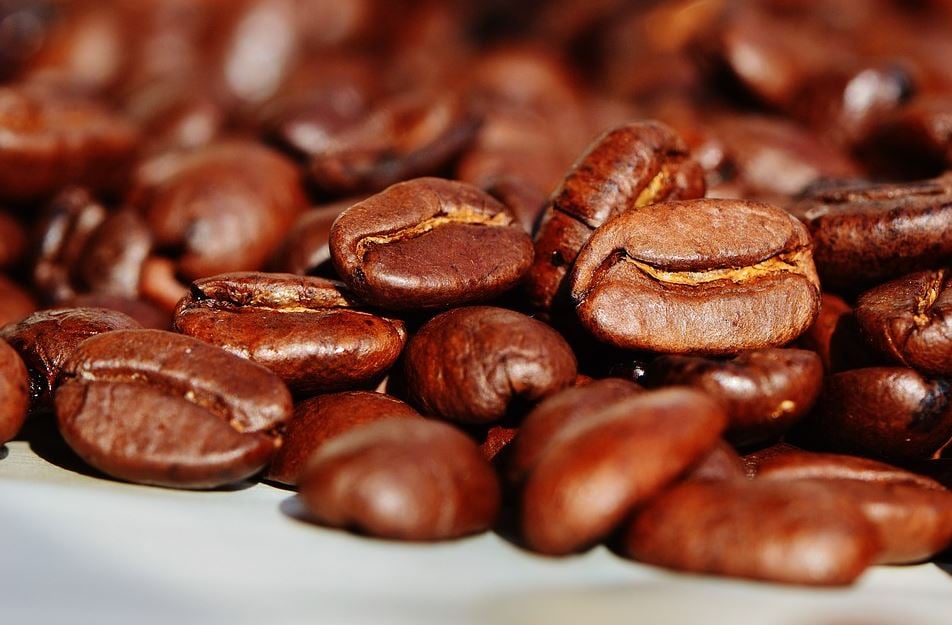 You can see Juan Valdez every time your TV show takes a break for some commercials and starts showing the Colombian coffee brand. If you are interested in the taste and flavor of coffee, then you should visit Colombian Coffee US. It is the place that offers easy purchase of Colombian coffee grinds in custom quantities. Visit the webpage and order your required quantity now.

Juan and Conchita and the force behind them

The National Federation of Coffee Growers of Colombia, also referred to as FNC, is the actual force that handles everything related to Juan and the promotion of Colombian coffee. They have been in this field for more than 90 years and have never failed to successfully make their viewers think about trying the tasty Colombian coffee at least once in their lifetime.

It is believed that the great achievements of Colombian coffee began from the time Juan entered the world of Colombian coffee works. Their packaged coffee grinds with the proper touch of taste and aroma in different quantities and bags made it possible for the interested buyers to look exactly at the right place while buying them.

The taste of Juan coffee became one of the most preferred coffees since the taste and blend were adjusted according to the preference of the interested buyers worldwide. It is even believed that Juan coffee is one of the many reasons that made the Espresso experts pay very close attention to the world of Colombian coffee.

Coffee is one of the many factors that contribute to the economy of Colombia. A look at the economy of the place over the past a few years has shown that it is not only just stable, but the bar graphs show an upward trajectory in the market. This is all thanks to the wonderful coffee beans that are produced and sold worldwide from Colombia. The economy there has not faltered or has become volatile and is stable just like the other places in the world, including the top coffee grower and supplier Brazil.

The development of responsible and ethical modes of coffee growing options, the introduction of information technologies, and also the redecoration of the farms and the Colombian environment, has added a new touch to the place. This has made it possible for the Colombian government to open its arms towards the idea of tourism in place. The spectacular scenery and the location of this place are like the contributing factors in this case.

All kinds of coffee such as Arabica and Robusta coffee are grown in Colombia. However, the maximum percentage of the concentration is in the Arabica coffee and its families. The sweetness and the aroma of this coffee are some of the many factors that attract millions of coffee lovers to the Colombian coffee market.

You may be interested in: Colombian Region Revamps Economy With Mining Expansion