Justice, not to be served only on a silver platter

How often does one get justice? With every passing hour, society paves the way for a crime flourishing culture. Crimes are not just the murders or rapes that the media places in the forefront to be reacted upon by an outcry, but also acts from trivialized extortions to domestic abuses need to be addressed by judiciary power, to bring in a more peaceful state in our countries.

Laws need to take a step up to look into matters more closely; to have a better vision of the murky deeds taking place in society these days.

Many cases go unreported because the victim is either scared or sees no point. People’s so-called better halves and soulmates in certain situations turn out to be their nemesis. In some parts of the world, domestic violence is still legal if the perpetrator is the victim of deceit.

In an age of women’s movements and protests against the law for failing miserably in enforcing women’s rights, savagery stands firm in its execution globally, with its intensity rising day by day. Rather than acting on such shameful injustices, the world sadly sweeps much of it under the carpert. 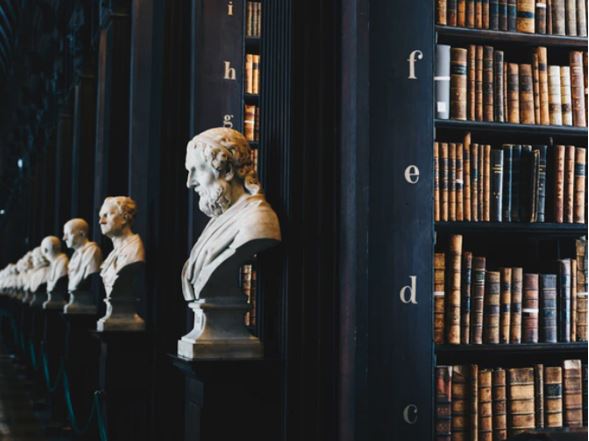 Lay people don’t know what to do

Lay people, i.e., those who are not lawyers, judges, or lawmakers, do not have the knowledge and skills to know which avenues to follow to bring justice to these criminals. Specifically, criminals who are getting away with their malevolent deeds.

To a certain extent, law firms provide victims and other individuals with guidance on how to proceed. Meanwhile, physical and mental abuse against partners, children, seniors, and other members of the household continue unchallenged.

Legally advanced countries do have well-organized systems that work together for the welfare of citizens. There have been some street demonstrations recently in which protesters displayed female underwear to protest against women being subjected to the mental trauma of reliving rape incidents and other crimes in the witness box.

The role of law firms come into play at this stage of anguish and uncertainty. Legal experts at the Nehora Law Firm, for example, can help victims through the legal mazes that many people find confusing, stressful, and overwhelming.

Seek help when you need it

It takes great strength to approach the law for help. It is never easy to confront one’s own family, especially if other household members and close relatives knew nothing about the incident(s).

Emotional strength is always a prime factor when appealing for long-deserved justice. 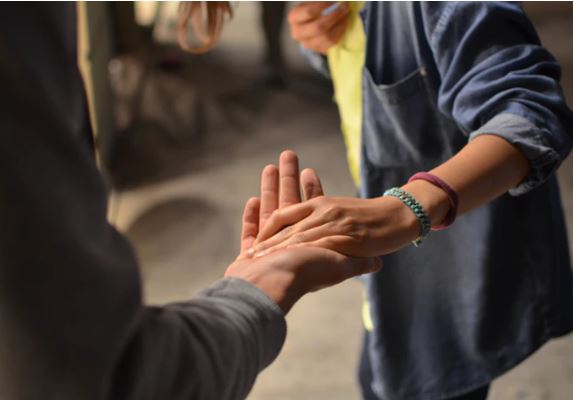 Nobody deserves to be a long-term or everlasting victim. It is a basic human right to be and feel safe, and not subjected to constant mental or physical abuse.

Victims should not wait until they have reached breaking point before asking the law for help. The old saying “prevention is better than the cure” also applies to suffering and criminal acts.

According to laws in every country across the globe, citizens have the right to be protected from criminal acts, pain, and suffering. The initial step of a victim has to be to seek a protective order or restraining order. A restraining order, issued by a judge, puts restrictions on the offender. Its purpose is to refrain them from harming the victim any further.

In most countries, to obtain a restraining order against somebody, the victim must first report that person to the police and subsequently take them to court.

In other words, domestic abuse victims need to come forward and report the incident(s) and also file a domestic abuse lawsuit. Only then can the law take measures to protect them.

If you need to protect other family members, you may also need to file for divorce and custody of your children.

Well-organized, professional counseling sessions may help both victims and perpetrators. These sessons should be taken separately. Also, visitations to check on the welfare of family members such as children might be necessary. 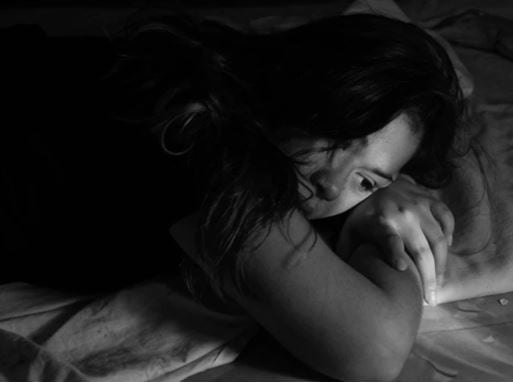 Women and children are not the only possible victims of domestic abuse. There are many cases in which the victim is an adult male.

Justice is one of society’s fundamental principles. It includes ethical, moral, and social values. Justice is a theory by which our society applies fairness. It exists alongside the rule of law.
Justice aims to ensure that all decisions adhere to a country’s laws. It also makes sure that none of us is above the law.

“Human progress is neither automatic nor inevitable… Every step toward the goal of justice requires sacrifice, suffering, and struggle; the tireless exertions and passionate concern of dedicated individuals.”

Winston Churchill (1874-1965), who was Prime Minister of the UK during World War II, and was awarded the Nobel Prize in Literature, once said:

“All the great things are simple, and many can be expressed in a single word: freedom, justice, honor, duty, mercy, hope.”

Justice can mean different things to different people. For example, while the consumption of alcohol is legal and socially acceptable in some countries, in others it is illegall and socially unacceptable.

However, in every country worldwide, we see justice as a way to ensure that society functions properly and that citizens treat one another fairly.

Interesting related article: “What is Justice?”