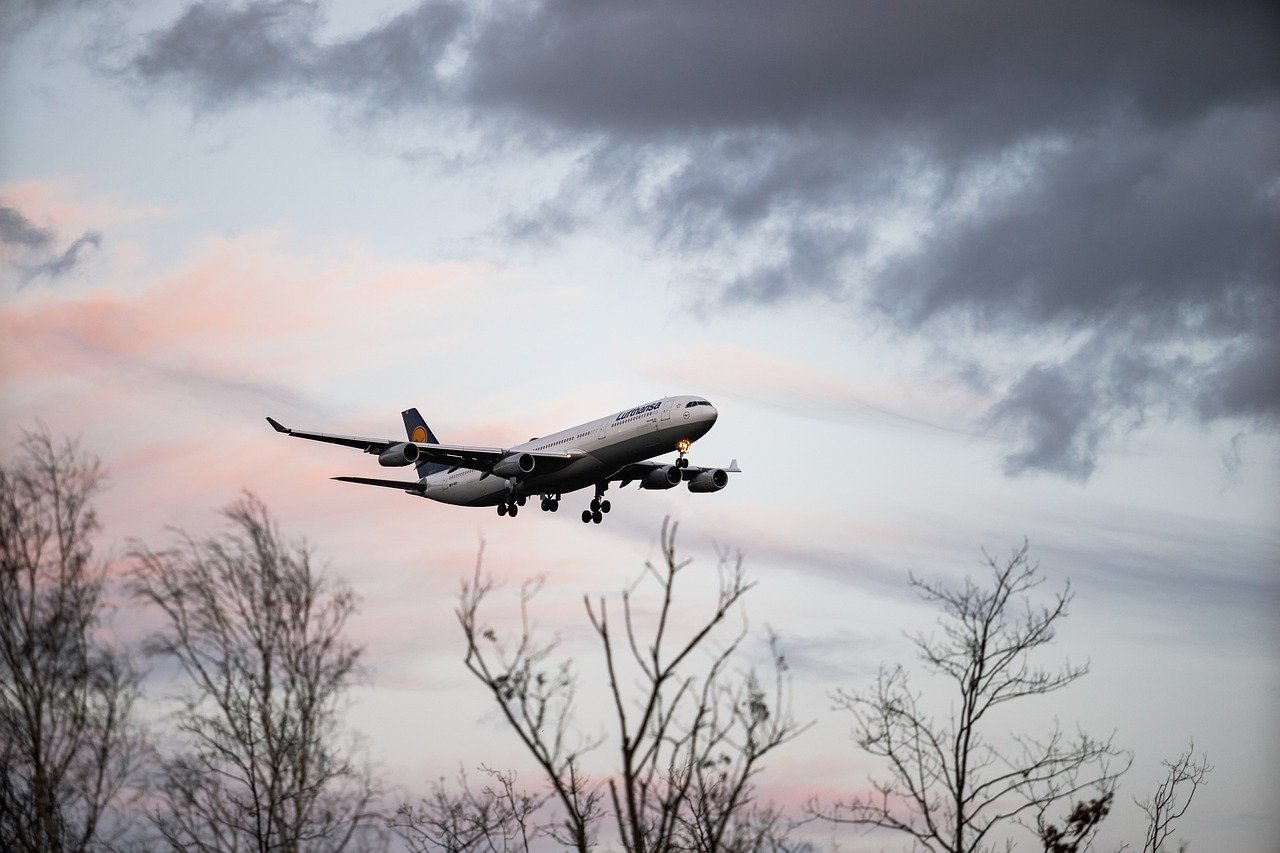 As a significant user of fossil fuels, the aviation sector is a key player in the climate change discussion. According to the Air Transport Action Group, the global aviation industry currently produces around 2% of all human-induced carbon dioxide emissions.

The industry realizes its role in reducing this and has set the target of halving carbon emissions by 2050 (compared to 2005 levels). There are many ways it can do this, and this short article considers some of the main ones – in various stages of deployment.

The most obvious change at the moment is the development of more efficient aircraft. This has been ongoing for at least the past two decades and continues to be important.

With public and airline attention shifting, aircraft efficiency has become a top priority for manufacturers – rather than speed, range, or size as in earlier times. We have seen aircraft of all sizes improve, with more efficient engines, aerodynamic improvements, and increasing levels of composite construction.

The trend is now well set. For example, with commercial widebodies, the era of fuel-hungry four-engine aircraft is over. New aircraft like the Boeing 787 and Airbus A350 are designed with efficiency at the forefront. This will continue with new aircraft – even as we see the return of supersonic travel.

Further use of Sustainable Aviation Fuel

The use of Sustainable Aviation Fuel (SAF) is another trend that is well underway. This alternative fuel is made from renewable sources (including cooking oil, plant materials, or household waste) and blended with standard jet fuel. It can be used in regular aircraft engines and will lower overall carbon emissions.

The challenge with SAF at the moment is in both cost and methods of distribution. As with most new technology, this is likely to improve over time. As more airlines, and governments, commit further to SAF use, costs should reduce.

A switch to alternative fuel sources

Longer-term, new technology and fuel sources are likely to be more significant changes. Switching from fossil fuel to electric or hydrogen power is possible, and both are underway. This is much more complex than it is for the automotive industry, however.

Electric power is more likely to be successful for smaller aircraft. Battery size and weight will limit its adoption in large aircraft. Cessna has already developed the 9-seat eCaravan using battery power, and work continues to improve increase aircraft size and range.

Hydrogen as a fuel source offers more potential for large aircraft. This can either be used directly as fuel or as part of a fuel cell to produce electricity. The technology exists (and was used in aircraft decades ago), but work to incorporate it in modern aircraft is in its early stages. Airbus is working on a range of ZEROe aircraft, including a new blended wing design optimized for hydrogen storage and use. It hopes to have a prototype flying by 2035.

Aviation Fueling and infrastructure remain a significant challenge in hydrogen adoption. There is a real “chicken and egg” scenario here. Airlines will struggle to commit before sufficient infrastructure is available globally. Manufacturers will not want to embark on significant developments without airline support. Hydrogen is likely to need extensive collaboration between airlines, airports, and governments to be a success.

There are significant improvements that can be realized in aircraft navigation and routing. Work here is underway but is in relatively early stages.

There is a lot of potential here, and compared to other methods, it is simpler to implement. A study published in Environmental Research Letters found that optimal flight routing could reduce flight distances by up to 7.8% when flying west and up to 16.4% when flying east. Transatlantic trials have already taken place, but full-scale adoption is still some way off.

It is not just up to airlines and manufacturers to make changes. Passengers can, and are, embracing the problem too. The most prominent method used to date is carbon offsetting. This involves calculating emissions per flight and then purchasing credits from projects that aim to prevent or reduce equivalent emissions.

This is now offered as an option by many airlines and private jet operators. Companies too may choose to use carbon offsetting as part of their policies.

Passengers may choose to fly less – especially if trends to support emissions reductions continue – and this is likely to be a shift over the coming years. It is no longer “cool” to day-trip internationally! There may also be restrictions introduced to control this, but this is a controversial issue.

If governments restrict passengers’ flight activity, they also impact the industry’s performance and their own citizens’ freedoms. Like many other areas of green policy, most countries seem likely to try to influence behavior rather than impose any sort of quota or allowance. Taxation is the most common way to control this.

The UK already has the highest flight taxes around, but these could well increase further. Indeed, as part of the October 2021 budget, taxes on ultra long-haul flights were increased. Other countries could well follow suit. There has been frequent discussion of so-called “frequent flyer taxes,” where passengers are taxed more the more they fly. This is hard to enforce but may be something we see in some form over the coming years.

There is a lot of hope that attitudes towards climate change and the environment will shift further. Much is resting on government policy and follow-up from events such as COP26. The aviation sector is making changes itself and has been for many years, but wider support is likely to be needed for the most significant improvements to be realized.

You may be interested in: What are the Benefits of Hydrogen Fuel Cells?