5 Things To Know About Microtransit

In the early 20s, transportation was a bit too time consuming. You had to go to a specific location (bus stops), and once there, you’ll need to wait for at least a couple of minutes. But, then, in 2009, the first ever ride hailing service, Uber, was founded.

At that point, transportation had become a lot easier for many people. Unfortunately, not everyone could afford these services, so there were still problems, but not until 2015 when microtransit made its debut. Perhaps, you may have heard of it before, but for the sake of clarity, you can read this article: What is Microtransit? 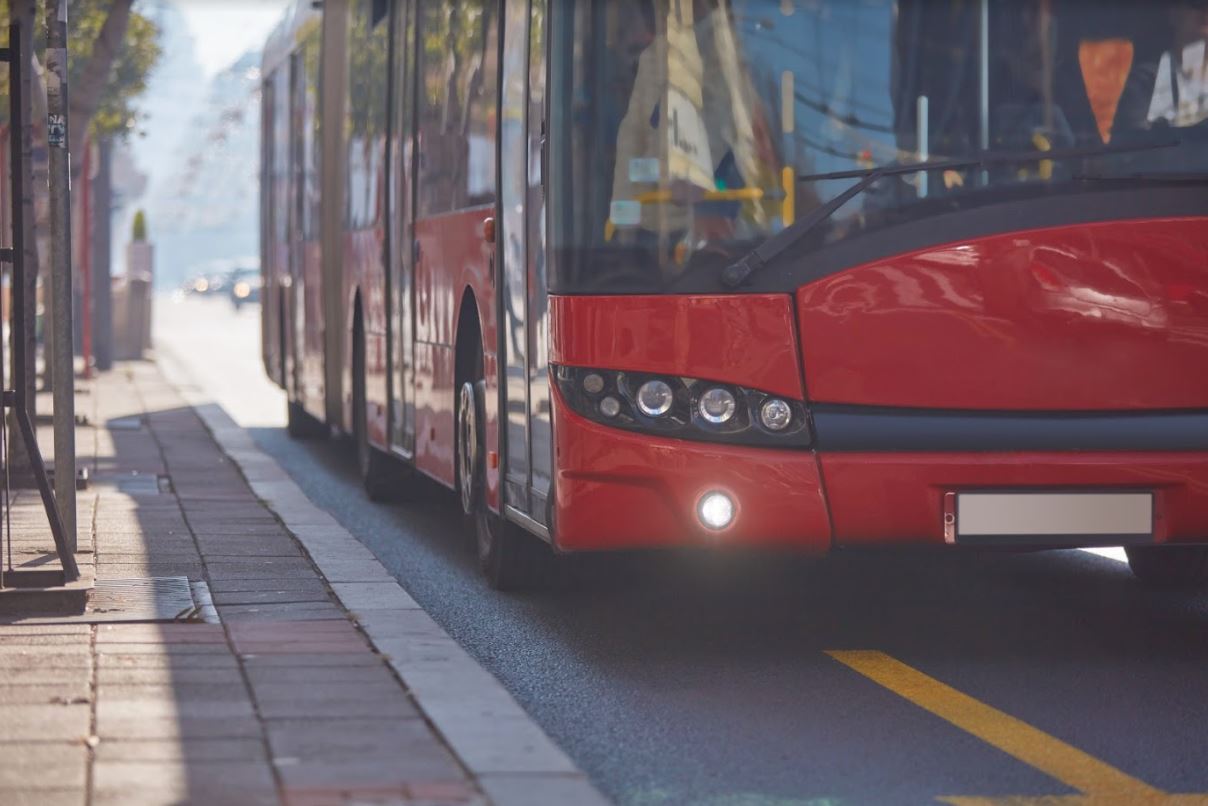 Unlike Uber, only a few seem to know what microtransit is and how it works, and for that reason, this guide will tackle five things you need to know about this transit system.

Public transportation is when you go to a specific location, like a bus stops, and wait for the bus to come. It will then travel in a predetermined route until it reaches its destination. The problem with this is it’s pretty inflexible and inconvenient. On the other hand, ride hailing services, such as Uber, allow you to get a ride wherever you are and get to your destination. This time, the main problem is that it’s not as affordable as public transport. And, then, there’s microtransit.

Microtransit inherits the features of both public and private transportation. For starters, you can get a ride from anywhere, just like ride hailing services. You will, however, share the ride with other people, just like public transportation.

Hence, microtransit is known to be a transport service that lies between public and private transportation. However, take note that certain services may seem like microtransit, but are not, such as bicycle sharing.

Bicycle sharing is a system wherein individuals can rent a bicycle for a short period of time. People often mistake this system as a type of microtransit since it basically allows a person to go from point A to point B without having to conform to a schedule or a predetermined route, while still having a limit as to where the bicycle can go.

However, bicycle sharing doesn’t belong to the microtransit group as it belongs to another type of transport service—shared micromobility.

Shared micromobility is when a lightweight vehicle, such as e-scooters, e-bikes, scooters, and bikes,are made available as a means for transport for multiple users. Besides, micromobility is great for urban areas, while microtransit caters to rural areas. 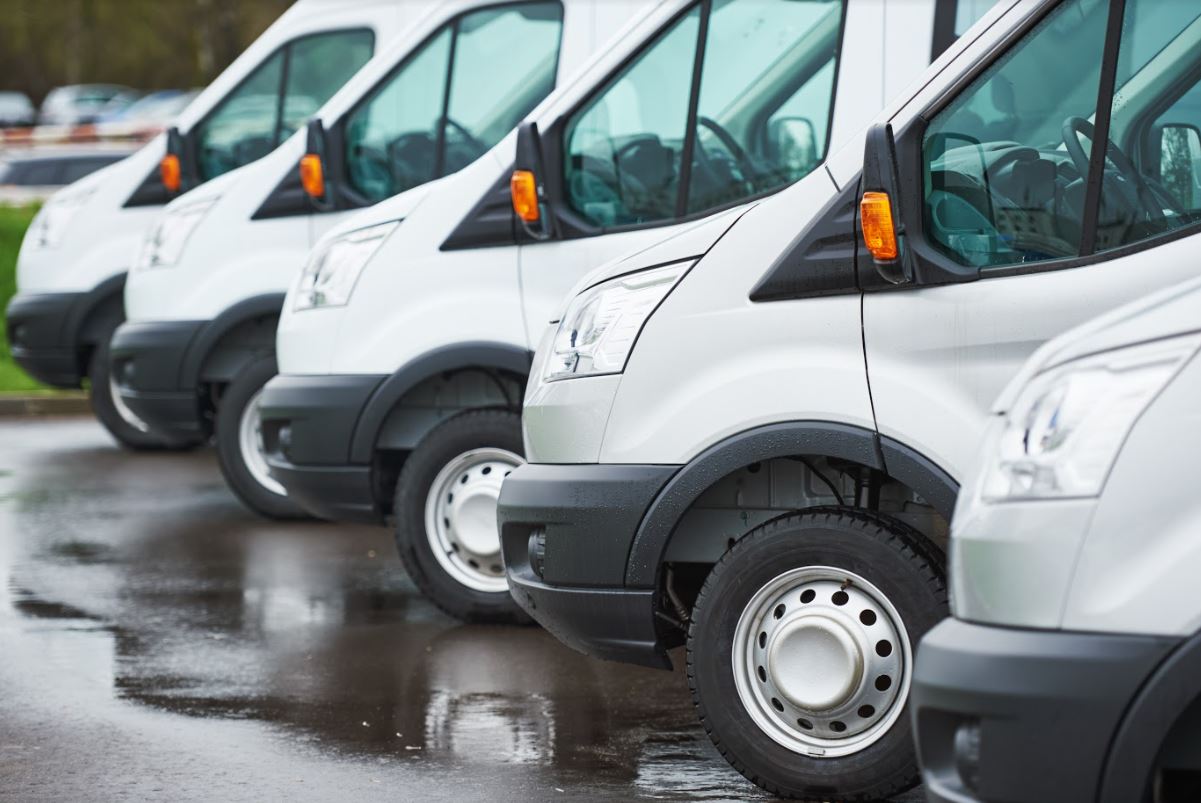 In urban areas, like New York, several public buses cater to the transportation needs of their people. You’ll also encounter several drivers that provide ride hailing services, which beg the question, “How can you get a ride in low income and low density areas?”

Since the primary goal of microtransit services is to reach areas that don’t have a proper transportation system, low income and low density areas tend to adopt microtransit as their primary means of transportation. And, although certain rural areas haven’t yet used microtransit, it’s only a matter of time.

However, that doesn’t mean that microtransit services are exclusive to these areas. In fact, experts suggest that urban areas should also adopt microtransit.

Numerous studies have found that microtransit can possibly reduce pollution and traffic if implemented properly. In fact, one research shows that cities that are currently adopting the microtransit system experience a 15-30% reduction in traffic than when they didn’t.

Moreover, cities like Arlington and West Sacramento show that their yearly CO2 emission has decreased by 60-150 tons after adopting microtransit services despite their use of gas-fueled vehicles. Researchers suggest that this is mainly because microtransit allows passengers to share a ride, effectively reducing the number of trips within a year, as opposed to when each individual gets a ride from Uber and similar services.

However, this isn’t always the case as there are numerous ways microtransit can operate. Some services may allow individuals to share a ride, while others don’t.

Microtransit may not be as popular as apps like Uber, but that doesn’t change the fact that it can be of tremendous help if you don’t want to look for public buses. Besides, since it’s a relatively new transport scheme, you can expect more from it in the coming years.