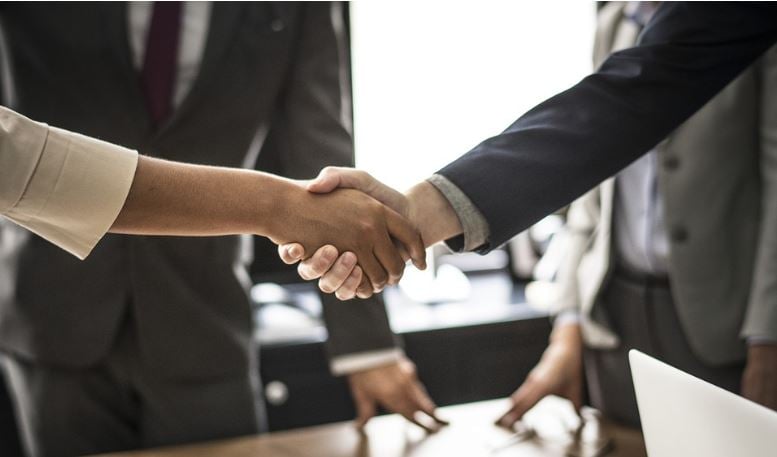 Money laundering had started with the Italian mafia; it’s said that it became popular because of Al Capone. As much as we’d like to venture deeper into how the mafia laundered money and the relationship between Al Capone and the Sicilian mafia, we’ll have to put a rain check on that for today.

KYC stands for ‘Know Your Client/Customer’. It was a system that was designed to put a stop to money laundering, whether the bank was in on the hustle or not, it made sure that advanced risk-assessment regulations and policies were put in place. It moved from banks to almost all other forms of businesses as a way to stay up-to-date with as much relevant information as possible about customers, consultants, etc.

We’ll be giving you a brief review on how KYC managed to evolve over the years and it’s rising benefits.

Many recent documented surveys show that almost half of all organizations had fallen victim at least once to financial crime. We’re talking about corruption, money laundering, cybercrime, and even human trafficking in some cases. Innovation in KYC protocols is making a dent in financial crime solid body; by sharing networks and information, adding more pivots for flexibility, advanced risk and risk-assessment calculations. Complex applications make it faster and more secure to comply with KYC protocols and policies.

This isn’t the age of paperwork anymore, since a huge bulk of transactions are already online, advanced KYC regulations have been integrated in many online platforms. Digital KYC integration is taking the world by storm; it’s become possible to validate a customer’s identity in almost no time. Artificial intelligence is becoming a game-changer. Getting a 360-degree view of potential risks and the intelligent integration on platforms that are filled with information makes sifting through tons of intel much easier and faster. 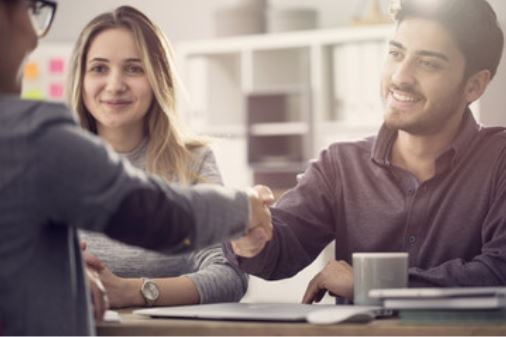 Blockchain used to be mean only be relevant to Bitcoin, it now applies to many other types of cryptocurrencies. Blockchains are giving KYC more green fields to develop, since it’s going to allow it to venture deeper into a more unorthodox system of transactions. Blockchain can be summed as time-stamped ledgers with all transactions that ever happened in addition to the decentralizing and distributed technologies. This makes it almost impossible to hack, providing a secure environment for financial transactions. Blockchain can be integrated in KYC as a way to know the fund source, business, and monitor the activity of funds. For transactions to be performed in the blockchain, due diligence information is delivered to a central digital library that can tag it to an identification number.

All these advances in KYC are making it possible for large organizations to analyze their data efficiently and to avoid potential risks. The best thing about the integration of sophisticated KYC technologies into smaller companies is that they can now avoid paying large sums of money for compliance costs. The consistency and all-inclusive technological integration of KYC is going to make organizations of any size to be able to reduce their blind spots.