Santa Monica to Inglewood: How LA is Becoming an Investment Hub 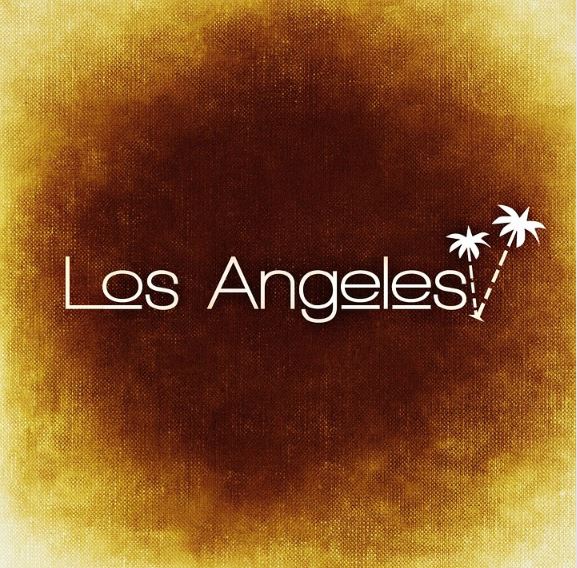 If you ever wanted a non-linear avenue towards noticing investment trends, all you have to do is become a sports fan. I’m not talking about picking a winning team and pledging allegiance but picking up on where teams are relocating to and what’s going on in those areas.

For example, take notice of Las Vegas. For decades it’s been a playground for adults but been unable to attract a sport’s franchise, unless you can briefly remember the XFL. Then the Las Vegas Knights happened. There was almost a Stanley Cup. Now the Raiders are moving there in a year.

In that time the city has seen an unbelievable level of investment, especially when you look at the redevelopment of the lower half of the strip. The same thing is happening in Los Angeles too. The Rams have moved back home to Los Angeles and are currently waiting on the SoFi Stadium to be completed in 2020 before calling it home. And the name being placed on the stadium is a sign that things in the investment world are once again changing.

What’s in a name?

The name on the front of the stadium is what highlights a sense of change in the air here on the West Coast, primarily in L.A.

While SoFi is headquartered in San Francisco, their sponsorship of a stadium in Inglewood (reported by Forbes as $400 million over 20 years) is a benchmark moment in the eyes of startup investment.

SoFi is, for all intent’s purposes, still a start-up. They aren’t making money in a profitable sense and aren’t at the IPO stage. The company is still out there trying to get funding and more investors to provide equity what will get them in good order for that IPO.

It’s a bold move (I mean there’s no Postmates Stadium or Quip Arena), and it’s something that Los Angeles and the wider area is going to be seeing more of, especially with the rise of Silicon Beach. 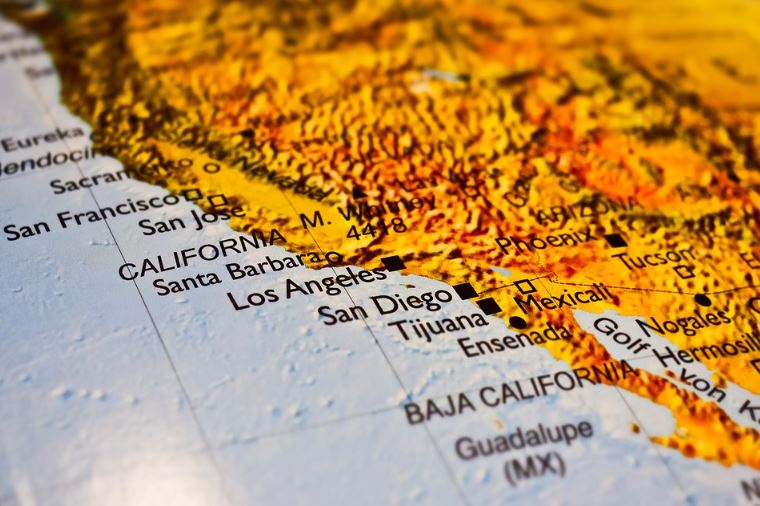 At the turn of the century, and pretty much anytime from the .com boom, investors looked towards Northern California for investment opportunities. While Silicon Valley managed the shift from hardware to software quite easily, startup culture in America has realised you don’t need to be in the bay area to build a company – especially when cheaper alternatives are in LA.

As one of the top private equity firms in Los Angeles, Goodwin has cemented itself on the West Coast as one of the big names in equity law and for a good reason. As they put is, “private equity firms increasingly [want to] invest in promising technology companies”. While San Francisco remains the tech hub of the country, many start-ups and investors are taking the Hollywood hills and traffic on the 405 over commutes to Palo Alto and Mountain View.

Silicon Beach is possibly not the best moniker for the startup culture growing out of Santa Monica (and stretching along the LA coastline towards Hermosa Beach), but it does provide the right parallels for where investors are hunting out start-ups that will make worthy investments.

There are reportedly over 500 tech start-ups in the area, all looking for investment opportunities to come knocking on the door; ranging from those who you could say kicked it all off  – Snap Inc., Hulu & Headspace the most notorious examples, to companies vying for attention in a space that isn’t crowded just yet.

This is going to create a few years where eyes for investment turn away from the Bay Area and towards LA’s beachfront.

Investing in the future at all levels

This upsurge in parts of the LA beachfront embracing startup culture hasn’t gone unnoticed with some the big dogs in tow. Even Google, obviously not happy with missing out on being where the cool kids are, has taken over two former airport hangars in Playa Vista and turned them into offices for Google and YouTube.

The latter provides a befitting allegory of this new startup culture that is ripe for investment. YouTube has opened up offices and production areas that creators with over 10,000 subscribers can come and use as offices for free; essentially creating a microcosm within an investment bubble for promising creators they want to invest in.

And with more of us preferring to invest screen time on our phones, rather than the big screen blockbusters LA has made an industry of for decades, the next few years could see start-ups being the hot new trends everyone in Beverley Hills is talking about.