What is the largest winning football bet of all-time?

A large number of sports gamblers dream of getting rich off of one bet. There is a large faction of bettors that believe they could win a sizeable windfall of money and change their lives overnight. It is the dream of winning big that keeps many punters betting on longshots from week to week and playing the PA Lottery.

Ambitious football accumulator bets are one way to wager a small stake and win a large profit. Just a few pennies can see you win thousands of pounds. However, making long-odds wagers on football gives sportsbooks the advantage. Some ambitious bettors have laughed in the face of long odds and won big at the bookies. Here is a look at some punters who took the bookies to the cleaners. 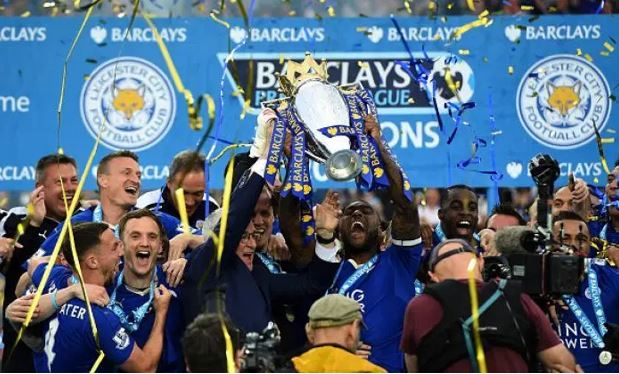 A 15-fold accumulator is a longshot with all 15 selections having to win for the overall bet to be successful. While you may think it isn’t difficult to pick 15 selections that can all win, it is incredibly hard to pick so many outcomes to all be successful. A 15-fold accumulator may be a long shot, but punters can use bet bonuses like the Fanduel sportsbook promo code before placing the wager to increase their winning profits if the bet is victorious.

Gibbs’ strategy for the accumulator was to pick a host of outright winners and individual match winners over the course of 2000 and 2001. He amazingly picked the league winners to all four English professional football leagues along with winning bets on rugby and cricket. It was an amazing win on an even more amazing bet.

Remarkably, Leicester City won the division delivering one of the biggest shocks in football history. One unnamed punter placed a £50 bet on Leicester City to win the Premier League and in March, cashed out early for more than £72,000. The punter cashed out with weeks to go in the season and Leicester City still looking likely of missing out on the title. Had he stayed the course and waited out the season, he would have landed £250,000.

Interesting related article: “What is Gambling?“