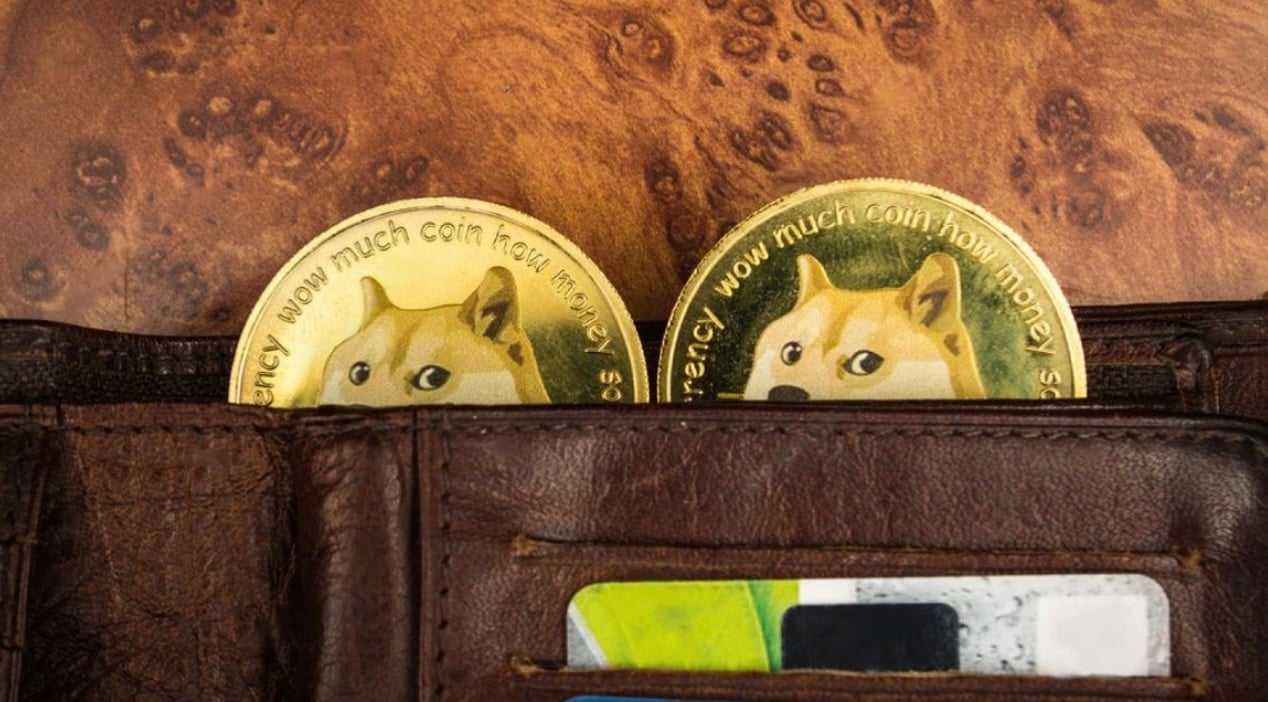 Dogecoin has been a cryptocurrency that has long been on everyone’s lips due to Elon Musk’s messages about it. But really, what is behind this curious cryptocurrency?

It’s a meme, didn’t you know? The reality is that the Dogecoin cryptocurrency was born in the heat of the popular Doge meme that flooded the internet back in 2013.

What’s more, we can see that the logo of the cryptocurrency is the Shiba Inu dog that serves as an appearance to the memes with a message in Comic Sans. Can it get any more meme than that?

The developers of the cryptocurrency are Billy Markus, a former IBM developer, and Jackson Palmer, a data engineer who worked at Adobe.

Markus had been thinking about creating a “joke” cryptocurrency for some time, at a time when Bitcoin was too closely associated with the Dark Web. His idea was to create a digital currency that would be fun and attention-grabbing.

Around that time Palmer got hold of the domain Dogecoin.com. Markus seems to have stumbled upon this website and contacted Palmer to develop the cryptocurrency. Soon after, they had already developed this currency and launched it, spreading through social networks quickly.

Dogecoin is one of the first cryptocurrencies in terms of followers on Reddit. Currently in this community tips are distributed among Reddit users who make different contributions.

The first thing we need to know about Dogecoin is that it is not a cryptocurrency developed from scratch, it is simply a Ctrl+C and a Ctrl+V (come on, a copy and paste).

This cryptocurrency is based on the Litecoin code, which is available for anyone to use. Litecoin in turn is a copy of Bitcoin.

Without going into too much detail, Bitcoin is based on the SHA-256 algorithm, a Proof-of-Work (PoW) consensus proof, blocks are generated every 10 minutes and has a maximum limit of 21 million units.

Litecoin changes the algorithm to Scrypt and keeps the PoW consensus. The block generation time in Litecoin is 2.5 minutes and the maximum unit limit is 84 million.

Dogecoin in turn makes some changes with respect to Litecoin. The Scrypt algorithm is maintained in Dogecoin and the PoW consensus is maintained, but blocks are generated every minute and the maximum is eliminated. This means that the issuance of new coins in Dogecoin is infinite.

Dogecoin is characterized by making use of the Scrypt algorithm for PoW consensus, which makes it resistant to the use of ASICs. It mainly relies on GPU mining, but can also be mined with CPU, although it is less recommended.

Something quite novel in Dogecoin is a fused mining system. This allows Litecoin miners to obtain Dogecoin, even if this second cryptocurrency is not mined. A possible system (and not unique to these two cryptocurrencies) as they both use the same type of algorithm.

There are many ways to buy Dogecoin. You can do this through PayPal, exchanges, and even through just using a bank card.

One of the craziest features of Dogecoin is that initially it was the reward per block that was called “Luckycoin”.

Between block 1 and block 100,000 the reward could go randomly between 0 Doge and 1 million Doge.

So, mining Dogecoin at the beginning was like playing the lottery.

You may be interested in: Bitcoin Blockchain And Use Cases