The Legal Effects of the American Vape Crisis

Last year, America’s vaping crisis came to the forefront of the news and media, especially when Donald Trump made a statement condemning those vape companies who employ predatory tactics to engage underage consumers and attempt to get them to be regular consumers of nicotine products. 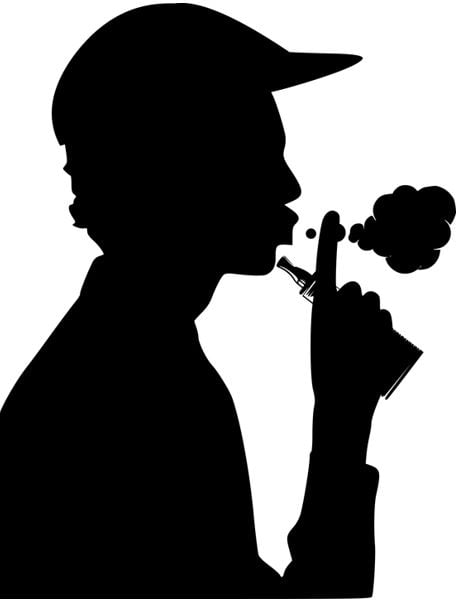 When the first vape-related ailments started to be noticed, America was thrown into what’s been called ‘The Great American Vape Panic.’ This mass awareness of the dangers of vaping touched many industries, but it notably had several knock-on effects on the legal industry.

JUUL Labs controls about 66% of the US vape market, which classes it as a huge player. As it has such a large market share, there has also been a large degree of lawsuits thrown their way. Many of these lawsuits are filed on behalf of clients who have contracted bronchiolitis obliterans, which happens when the lung’s tiniest airways are blocked by chemical molecules (also known as popcorn lung).

Personal injury attorneys get high numbers of calls from families with teens who have developed popcorn lung due to excessive vaping. Some firms report up to 50 calls a day from families claiming to be afflicted, many of whom have recognized the negatives of vaping only after the mass public awareness.

The vape crisis has opened up a new ground for personal injury attorneys, many of whom believe that the government will impose harsh regulations on vaping in the coming years, as well as believing that there are millions of dollars’ worth of genuine lawsuits that can be taken against the big vaping firms.

Lawyers have been quoted on record saying that the vape crisis has produced more people seeking help than any movement in the past 20 years at least. The most common story is that parents search through their child’s school backpack and find that what they thought was a USB stick is actually a JUUL.

The cases against JUUL are diverse and compose of many different claims. One Kansas man has filed a class-action for having 5 pods a day. A father in New Jersey is filing a lawsuit as he purchased his child a JUUL without realizing it had any nicotine in it.

The varied claims that arose in the wake of the vape crisis are numerous and don’t just target the manufacturers of e-cigarettes. Countless vape shops are being sued for selling to underage kids. It’s looking like the apparent safety of electronic cigarettes compared to tobacco is not protecting it from public scrutiny.

The American people are starting to cotton on to the fact that, just like with the tobacco industry, vape brands are likely to put profits before people

Interesting related article: “What is a Lawyer?“