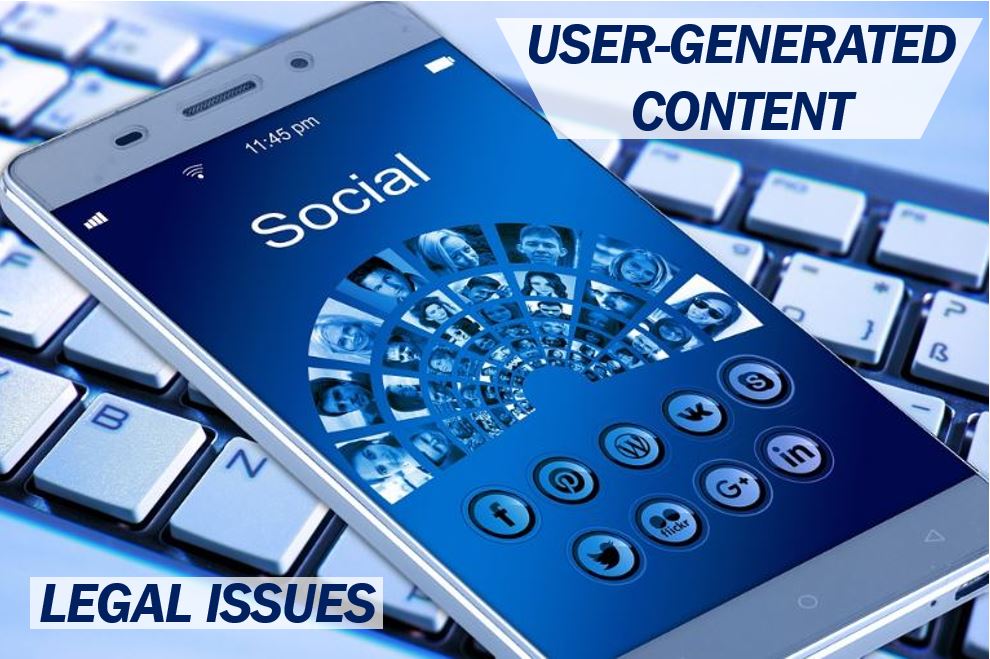 The sudden boom in user-generated content during the past 10 odd years has resulted in various legal issues around fair use. Naturally, there are laws in place to protect both freedom of speech and copyrighted content. However, governments are vying for even stricter regulations with the likes of article 13 and the UK’s Online Harms White Paper. Both of these could have a huge impact on users and companies who host user-generated content.

But how exactly does all of that impact companies who rely on user-generated content to stay afloat? Or companies that want to use user-generated in their marketing material? Read on to find out and get a few tips to stay protected against any possible legal issues.

What Legal Issues Can Arise Because of User-Generated Content?

There’s no lack of news about cases surrounding legal disputes caused by discrepancies around user-generated content (UGC). Disputes regularly pop up between companies and users or companies and other companies. These disputes can revolve around a couple of things, but the most common cases involve copyright infringements.

Copyright cases aren’t always clear-cut from the get-go either, especially when obscure laws are involved. Take the infamous case where David Slater took on Techdirt and website Wikipedia and then Peta, for instance.

While at other times, someone simply made a mistake and now the company is paying for it. Like when Virgin Mobile was sued by a teenage girl’s parents for using a photo of her in their billboard without her consent. The photo was posted by her youth pastor on Flickr, which means it falls under the Creative Commons license. However, this is a perfect example of how tricky the legislature can be.

It can be hard to navigate the legal maze of user-generated content without stepping in a few potholes.

A Host of Troubles For Those Who Host User-Generated Content

Companies need to think about how they tackle UGC now that government policies are on the verge of changing. The UK is tightening its control on content in a bid to create a safe space. Which is a good thing in some ways, but is bad news for businesses. Because they’re not planning to take the fight to those creating the content. Instead, they’re putting the pressure on those who own the websites to play policeman. Or suffer the consequences.

This is the first suggested policy of its kind, but if it were to pass, then it sets a dangerous precedent. Especially for smaller companies that don’t have the resources to oversee all the UGC content on their platform.

How to Deal With The Risks Around UGC Before They Happen

Being proactive is a big step toward being safe. Because there is too much work and risk involved in the legal repercussions of UGC to rely on damage control.

Companies can minimize their risk by:

–       Creating strong terms and conditions with detailed policies on acceptable use, and clauses on both intellectual property and limitation of liability. Special terms and conditions might have to be created for any promotional content as well. To protect against any issues that could arise in that specific context.

–       Considering a business VPN because companies who host user-generated content often collect tons of user data. Hackers are a growing threat, and companies need to protect against the fallout of a breach. VPN technology helps businesses keep their online activities and data servers safe, and their internet connection fast and stable.

–       Looking at the terms of service on a hosting website before using the content posted on there. This is a straightforward issue that can be avoided by simply taking some time to read through a bit of legalese.

Navigating the legal world of online user-generated content can be tricky. It’s vital that companies take precautions whether they host or use the content. Especially in light of the possible new, stricter laws that may come into play in the near future.