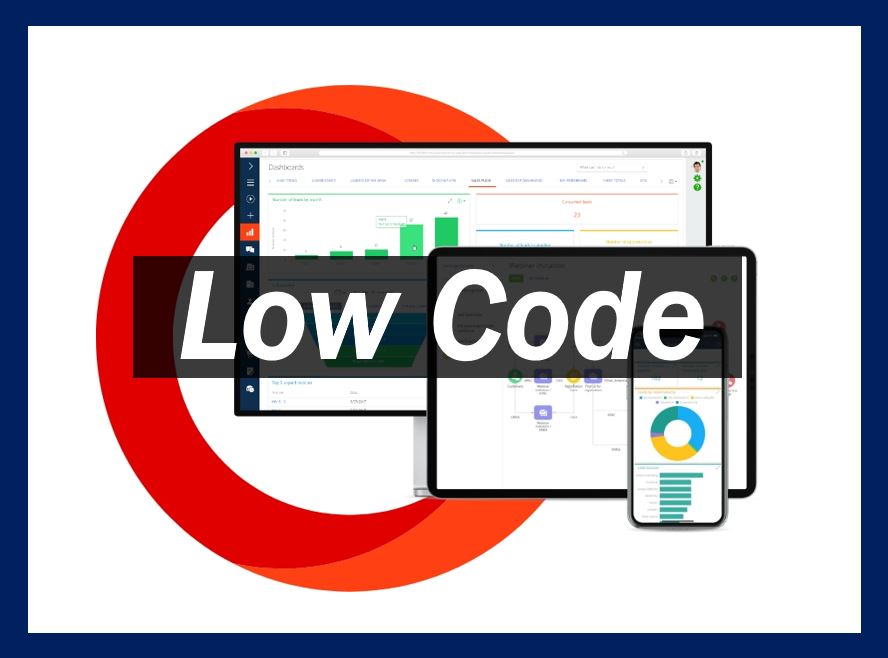 Low code system, commonly known as the (LCDP), is used for creating applications through a graphical user interface rather than the old-style hand-coded programming method. The creation of different app types requires operational applications and specific coding in addition to that. This graphical platform makes a major change in the internet world as the number of applications is rapidly increasing day by day, which helps in the fast and easy production of the applications. The LCDP originated back in 2011, and since then, it has been making life easier as it allows the contribution of a vast number of people, including people other than having coding skills. Apart from this, it also lowers the initial investment in the training, model setup, deployment and maintenance of the hand-coded platform, which is the main reason why it is widely used.

Pros and cons of the low code platform

When we talk about the advantages and disadvantages of the low code development platform, there are more pros to this than cons, but looking into it from different aspects brings us to the stage where we can analyze its efficiency. Firstly if we look upon the usage of business and phone applications, we can easily say that there are millions of apps underuse, millions are under development, and billions of them are yet to be created. There is always a high demand for app development. It will continue to be in the coming days, but if it is executed with the old software development method, it is not possible to meet the market demands. Besides this, the low code platform allows a graphical interface in which the increasing popularity of the apps can go up to the skies as both the professional and non-professional developers are eligible to run this and can create apps of varying complexity.

This will further help meet the development demand, speed up the digital changes, and help automate the process. The disadvantage is; the low code development uses several companies to build up their platform, and some of those have are not considered to be safe enough for the apps which takes the users data as most of the focus is on the rapid development of the applications. The security measures could have been neglected in a small part, but the usage of good company can result in absolute safe applications. Another disadvantage is the lower employment rate, and the quality of the product as the low code development creates on a large scale. Some developers question the quality, which is somewhat true because it is noticed that the traditional coding methods produce bug-free and long-running applications.

Importance of the low code development

The low code development platform has become a necessity in today’s digital world where every small business, educational systems, management, office, bank and many more require their respective apps for their users to get connected and for their business to run in a digital way. These numbers are quite a large scale ao the employment and the execution while the app development must require a lot of time, patience and management. Whereas in the LCDP, it is done within days that too at a low cost. It uses many modern features like drag and drop features which even allows the developer to create an app without even having the proper formal knowledge about software development or coding methods.

This is the most convenient method for people to lay their bills, study, or get attached to the world in this pandemic situation. These low code development platforms use many characteristics which lack in a hand-coded way, for example, the out of the box functionality in which it already contains the major data to create a specific app. It is not required to create an app right from the beginning. It also uses visual modelling tools, which makes the information accessible to everyone; then, it allows the cross-platform execution in which several apps can be used in each and every device. Apart from this, the platform also reports and monitors, uses core coding from before, drag and drop features, scalability, which allows millions of users to be on the same system. The list goes on, which absolutely reminds us of the importance of the LCDP.

The LCDP is a must-have for development companies, and the software developers have to become acquainted with the systems to meet the market needs and their performance. But this method has to be more careful while developing the banking apps or the apps using any sort of data for their strong and secure base. And now as it is showing its colours in recent days. It is very much helpful for our evolving digital world.