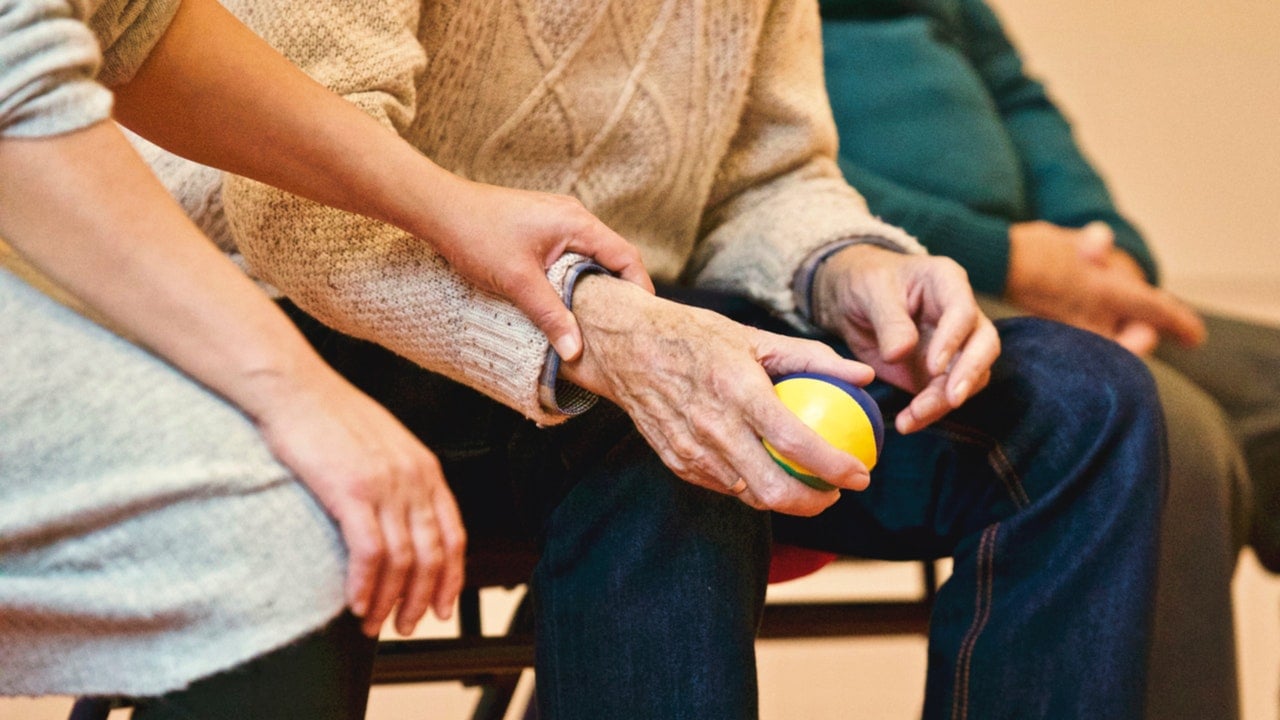 There are major inequalities in life expectancy by income in both the US and Norway, according to a recent study conducted by the Norwegian Institute of Public Health in collaboration with the Institute For Health Metrics And Evaluation (IHME).

The researchers wanted to find out if life expectancy varies with income in Norway and whether the differences are comparable to those in the United States.

Between 2005 and 2015 the life expectancy gap between the richest and poorest in Norway widened and were comparable to those in the United States.

The researchers compared the Norwegian results with a similar study from the USA during the same period.

“It has surprised researchers and policy makers that even with a largely tax-funded public health care system and relatively evenly distributed income, there are substantial differences in life expectancy by income in Norway” says Dr Jonas Minet Kinge, senior researcher at the Norwegian Institute of Public Health and Associate Professor in Health Economics at the University of Oslo.

Kinge said that it is not well understood why the the differences in life expectancy are so great and why they are increasing.

“Studies from Sweden and other countries suggests that other factors besides money in itself explain why those with lower income have lower life expectancy,” Kinge said. “For example, those who have a low income live more often alone and often have a lower education. Furthermore, foetal life, upbringing and other environmental conditions can be important.”

“We need more research on the causes of the gradient. Fortunately, the research environment in Norway has the competence to link the health registries on an individual level with income, education and household information. Via such data merging we can perform more advanced analyses than most other countries, as this study also demonstrates,” he concluded.

“Association of Household Income With Life Expectancy and Cause-Specific Mortality in Norway, 2005-2015”