What is the market opportunity for virtual reality companies? 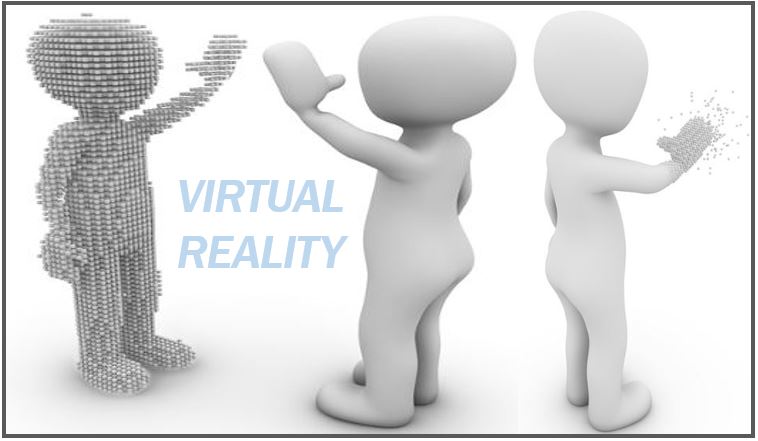 Back in 2017, the virtual reality (VR) market was already valued at USD 3.13 billion. With forecasts going into 2023, it is expected to have grown at a compound annual growth rate (CAGR) of 58%, and reach a valuation of USD 49.7 million.

Without doubt, the entertainment/video game sector is the main beneficiary of VR technology. The rise of VR headsets over the last decade has given gaming a new dimension, as people can become even more immersed in their online worlds.

Headsets currently make up the largest proportion of the VR market, with Playstation VR and Oculus Rift being two of the key players.

What are the current consumer attitudes to VR?

An interesting report by Global Web Index indicates a mixed bag when it comes to current consumer perspectives on VR. Although over 90% of respondents in the UK and US claim to be aware of VR, only 65% are aware of augmented reality (AR). The majority of people also thought that VR is the most likely of the two to become mainstream first.

Amongst all users in the two countries, the most likely usage of a VR device came from borrowing a friend’s device. Put another way, most people experience VR devices without actually owning one themselves.

Despite the massive market valuation of VR, it is clear that it is yet to become commonplace amongst consumers.

The cost of mid to high-end VR devices is reported to be one of the biggest frustrations for VR consumers. More specifically, the cost of the devices in relation to the amount of content available.

Other comments include the idea that VR “still feels gimmicky”, or worries about induced motion sickness.

Which other sectors can be enhanced by VR?

Of course, VR’s huge market value is not only attributed to gaming. Other sectors, like science, also see the benefits of this upcoming market. Some companies have already integrated VR into their scientific equipment.

VR headsets, when it comes to scientific experiments, open up a whole new world of possibilities when it comes to variables. Time perception can be distorted, distances manipulated, and whole catalogs of virtual environments available for participants to experience.

As well as scientific experiments, the digital marketing industry is set to be taken over by VR. The New York Times has already sent Google Cardboard glasses to their subscribers, allowing them to view a video in VR. This likely was many people’s first experience with a VR headset, meaning that they forged a real connection with the New York Times for giving them this novel opportunity.

It has been reported that 71% of consumers would consider a brand using VR to be forward-thinking and adaptive. Currently, brands are attempting to match the positive consumer attitudes towards VR – 75% have incorporated VR into their content marketing strategies. It can definitely be an immersive way to get a message across.

So, how is the VR market shaping up?

With the total market value of VR projected to reach USD $49.7 billion by 2023, there is plenty of space for upcoming VR companies to take advantage of the positive consumer attitudes.

The largest gains are there to be made in gaming, sports viewing or other entertainment avenues, but scientific companies and digital marketing departments definitely have something to keep an eye on.