Gaming has exploded in popularity over the last couple of decades, becoming an entertainment medium that can now stand shoulder-to-shoulder with the likes of movies and music. In fact, in the UK, gaming revenues exceed that of video and music revenues combined, per The Telegraph. While the improving hardware, creative software, and range of games has been key to gaming’s growth, the marketing strategies by all forms of gaming have made the form of entertainment much more appealing and widespread.

The specific elements promoted through their marketing techniques likely can’t be replicated in your business’ strategies, but the methods and the lessons from the successful campaigns can be extrapolated. So, here are some marketing tips from the world of gaming that can work for your business.

Integrate a sense of urgency into your business

Many businesses have used urgency as a marketing tool for a long time, from the fashion industry having seasonal lines to companies putting on limited-time sales. The relatively newly recognised term of ‘fear of missing out’ applies to these strategies. Still, in gaming, brands have gone further to integrate a sense of urgency: many game companies have turned to social media influencers.

By linking up with popular personalities on platforms like YouTube and Twitch, game companies are able to relay their product to their audience in a more organic way. They aren’t advertising directly at the audience; they’re allowing a popular figure to enjoy it and show others that they’re enjoying the game.

It comes across as more authentic to viewers and makes them want to play the game so that they don’t miss out on it while it’s still the hot ticket item. Epic Games and Electronic Arts have used influencer promotions to benefit from upticks in their gaming sales for years, standing as two of the biggest brands in gaming right now.

Appeal to newcomers and offer enough to keep existing players

Across all forms of gaming, the primary task of every company is to get the platform in the hands of as many people as possible. Doing this generally means that they get long-lasting customers who will keep paying money to them instead of their competitors.

This is why Microsoft and Sony go big on their promotion in the running of a new console generation, they heavily showcase the hardware spec, and best games releasing alongside the consoles. However, games companies now realise the necessity of incentivising loyalty with loyalty programs and with continued exclusives to loyal players being key to keeping them from moving to another platform.

In online casino gaming, it doesn’t cost anything to sign-up to a new platform and gain access to new games and new customer bonus. Businesses in the sector have found in recent years, that although getting new customers is integral, it’s the long-staying players who are the most valuable.

So, platforms like William Hill added to their range of welcome bonuses, an extensive promotion set-up that offers guaranteed money back, and other benefits to loyal players. Valuing returning players as much as new players is key in the modern age of easily accessible competitors. 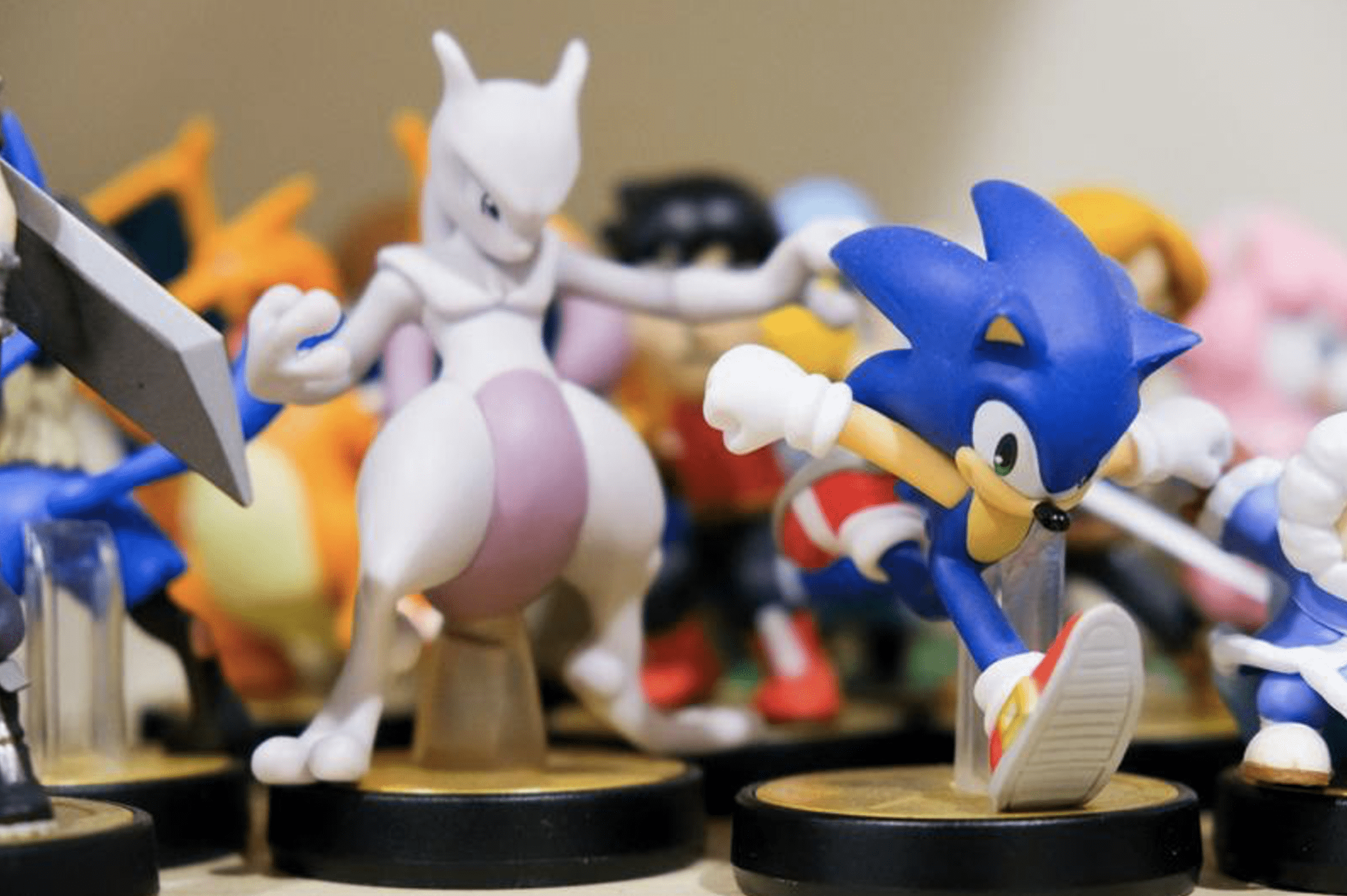 Across several industries, when a marketing campaign gets underway to alert the public of a sale or a new product, the campaigns too often focus directly on one or a few products. Sure, these can be the most attractive items, and they may have the highest percentages off, however, to make the brand and the event even more appealing, you should showcase as much of what’s on offer as possible. The platforms that make it to the top in gaming are the ones that boast the most extensive range of genres, themes, and price tags as they are the most accessible overall.

When the Xbox One X decided to open up more about its upcoming games, they made a video of 13 decent-sized trailers. It included major brands, as well as indie games and ones from offbeat genres and themes. While the video itself was panned – due to it being advertised as gameplay reveal when it only showed cinematic trailers – the method was solid as it showed a great range of games.

Due to this, more gamers will have seen at least one title that they could be interested in buying with the upcoming console to play. The gaming industry has proven to be nimble and innovative in marketing, deciding to emphasise urgency, the longevity of benefits, and accessibility through range.

Interesting Related Article: “What is a Marketing Campaign?“