The increasing numbers of cross-border mergers and acquisitions is a sign of how global business is expanding. However, lawmakers are concerned that hostile takeovers and international companies could damage free-trade markets. 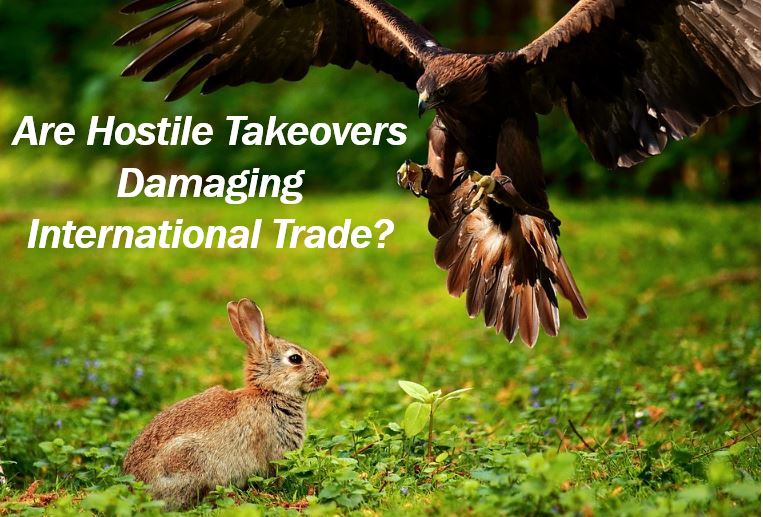 In 2004, regulations to govern merger and acquisitions were applied to prevent market monopolies. The ‘dominance test’ was revisited with the introduction of SIEC (significant impediment to effective competition) which was amended again in 2010.

Recent high-profile cases have highlighted the inefficiencies of the dominance test. Centralized laws under the control of the European Parliament are being called into question.

Law-makers in France have approached Brussels following a block on a merger between the German firm Siemens and the French rail transport company Alstom.

The merger was denied by the ECJ on the grounds that the merger would result in over dominance in the European high-speed trains market. French MPs, on the other hand, argue the block with hand technological supremacy to China.

The scope and depth of which a court establishes best practices in the interests of the free market are highly disputed. Competition authorities argue the definitions and standards envisaged by the dominance test are archaic and in need of reform – despite being declared less than a decade ago.

A major concern for parties in a transaction is timescales. Under merger and acquisition laws, companies are obligated to notify central courts and wait for approval before a merger can go ahead.

The ruling, known as the ‘standstill obligation’ is intended to be a preparatory measure to prevent aggressive takeovers, or companies ‘jumping the gun’.

However, the purpose of some acquisitions is because the share-selling company is facing insolvency and running up further debts as the clock ticks.

Investigating mergers can be a lengthy process for lawmakers. The standstill obligation protects the Commission’s ability to determine positive and negative impacts of mergers on the market.

In a recent case, the European Commission fined Japanese tech giants, Canon €28 million for implementing its acquisition of Toshiba Medical Systems Corporation (TMSC) without notification or approval by the Commission.

Canon claim the merger was rushed through for financial reasons. The European courts judged the standstill obligation had been breached despite approving an interim buyout.

The issue is that Canon’s takeover involved two steps. The first step involved “warehousing” whereby the firm used an interim buyer to acquire 95% of TMSC’s share capital for €800. Canon acquired the remaining 5% for €5.28 billion. This was approved.

However, Canon then exercised its right to acquire 100% of the shares from the interim buyer. The Commission judged the company was ‘parking’ the acquisition, a violation of the standing obligation under the EU’s Merger Regulations.

The legal uncertainty as the precise scope of merger and acquisitions is being felt on an international level. Critics have levelled that authorities are overprotective and fail to reach a decision on sound economic reasoning.

The Commission, on the other hand, are more concerned with the long-term competition of structured markets. Merger and acquisition regulations present common problems and require specialist knowledge – or costly penalties.