Microsoft has announced that they will be training their artificial intelligence agents to improve the AI output of games. Most games feature some component of programming that forms the very basics of what AI could do.

This is often just the computer responding to the player’s input and ranges from the intuitive to the simple. But Microsoft aims to develop AI that not only helps make the game harder, but that helps players when they need it. The Project Paidia will teach AI to collaborate with players instead of fighting them. How is this technology already at play in gaming and entertainment – and how could it further improve it? 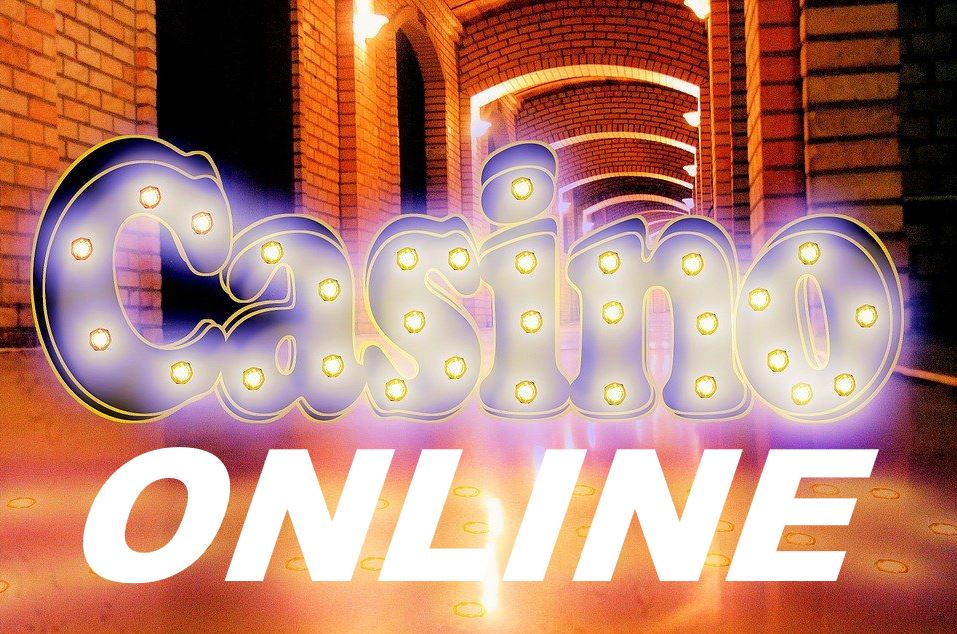 When playing online casino games, there is an element of machine learning involved as the computer controls the cards in games such as blackjack and poker. There are dozens of different variants of each game as we can see at https://games.paddypower.com/ and each one is suited to different players. Some are designed to be more difficult, which involves the machine learning to be programmed to be more aggressive when playing and to require players to use more of their skills.

Yet the Microsoft Project Paidia could provide an interesting addition to online casino as it presents an easier game that involves the machine playing with the player. This could be beneficial to give novice players a chance to improve or learn the game with the assistance of the game itself. As technology in general improves for non-playable aspects of games, the entire game will be elevated.

The responsiveness of video games shows the need for the development of Project Paidia. While difficulty settings can improve the tenacity of our onscreen enemies, as per https://www.gamasutra.com/, we can rarely make our onscreen CPU allies better.

Video games such as Lego Star Wars will show the most basic level of cooperation already at play between player and computer. The game, essentially designed for two players, substitutes the second player for a CPU operated one if you play alone. 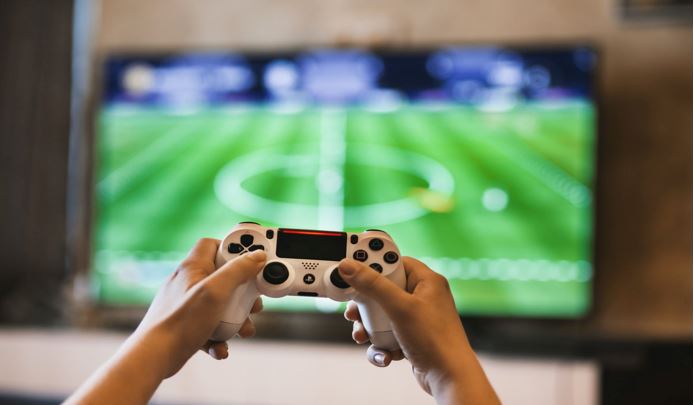 While occasionally useful, your in-game ally is never as intuitive, responsive, or helpful as a real player. Project Paidia could result in an improvement to some role-playing games as your team can be fleshed out with CPUs. At their current level, this would no doubt hinder your success, but if developed to be better and to work instinctively, this could result in a new style of gaming.

Project Paidia aims to use Ninja Theory’s Bleeding Edge Game in order to train the AI in cooperation. The game can be played on the Microsoft site at https://innovation.microsoft.com/. It involves collaboration between the player and the computer and each game will help refine the data that can be used to improve future gameplay. So, playing the game can help feed into the research to improve the unplayable characters in gaming. As we can see, this won’t just benefit gaming in general but can be deployed effectively to improve online casino gaming.