Is America’s Middle Class Slowly Being Wiped Out?

America had a strong middle class for decades. A middle class allows a country’s economy to grow and develop. Middle class families drive markets and open new businesses, propelling the economy forward. Unfortunately, America’s middle class is slowly being wiped out, and has been for a long time. 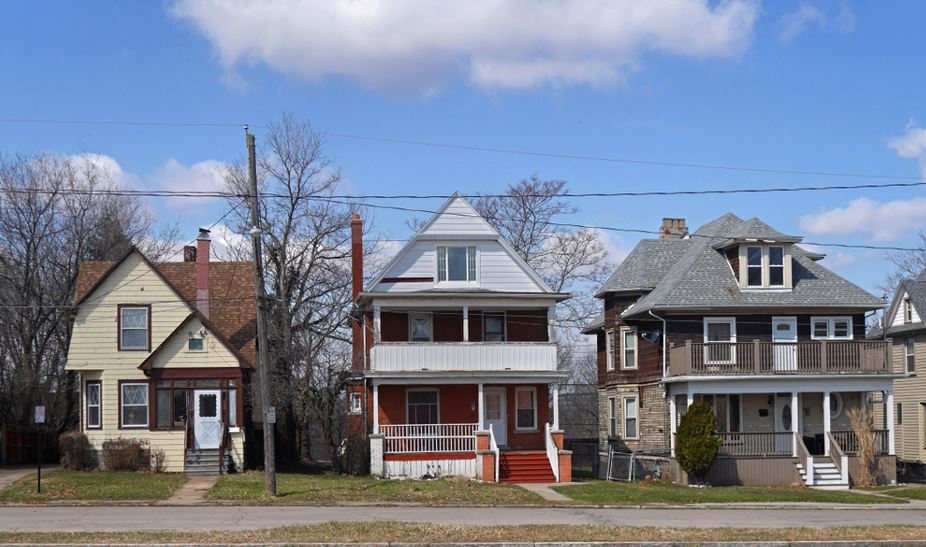 Let’s go over some statistics and facts that demonstrate the destruction of the middle class and go over what this means for the U.S.

How Do We Know the Middle Class is Being Wiped Out?

It’s one thing to say that the middle class is being wiped out. A review of hard numbers and statistics can show how this decline is occurring.

For many people, wages have not increased substantially for decades. Many jobs are still offering workers around $40,000 a year, a salary that wouldn’t have been unheard of in the 80s or 90s. Meanwhile, costs are rising everywhere.

The cost of things like gas or housing has increased dramatically in the last few decades. Starter homes can cost more than $200,000 these days. There are also new costs, like cell-phone and internet bills that the previous members of the middle class didn’t have to budget for.

Middle class families have the ability to save money and protect their finances. This ability is being washed away as prices increase and wages drop. The percentage of people living paycheck to paycheck is steadily increasing, crossing 60% by 2010.

What is Wiping out the Middle Class?

So, we can see that the rich are getting richer and the poor are getting poorer in the U.S. But what is causing wages to stagnate and why are prices rising so rapidly? There are several reasons for these changes.

We are living in a global economy. This means that many companies can hire workers anywhere, including in countries that do not have a set minimum wage. The government does not penalize businesses for moving jobs to these areas, which makes it cheaper for them to avoid paying workers in the U.S.

Owners of large businesses are primarily concerned with increasing their own wealth. Avoiding the increase in workers’ salaries can allow this to happen.

There are also a number of financial “bubbles” in the U.S. You’ve probably heard of the real estate bubble, which was tied to the financial crisis of 2007-2008, as many home owners found themselves facing serious issues with their mortgages.

College tuition costs are also on the rise, leaving many individuals to enter the job market with tens or hundreds of thousands of dollars of student loan debt. They are then left to find a job that barely pays enough to cover these loan payments, much less their other expenses.

What Happens as the Middle Class is Wiped Out?

What does the insecurity of the middle class mean for you? Well, middle class families generally had enough funds to cover unexpected expenses and emergencies. Generally, the middle class could afford to retire as they reached their golden years.

This is changing as the middle class in America is wiped out. Many families discover they don’t have the funds to cover even monthly bills if their paychecks are unusually small once or twice. You may need to turn to alternative means to cover your expenses in these cases.

Some families may cover unexpected debt by:

You may ask: are there title loans near me? Fortunately, most people can get car title loans online. You can also get personal loans from local banks or credit unions. 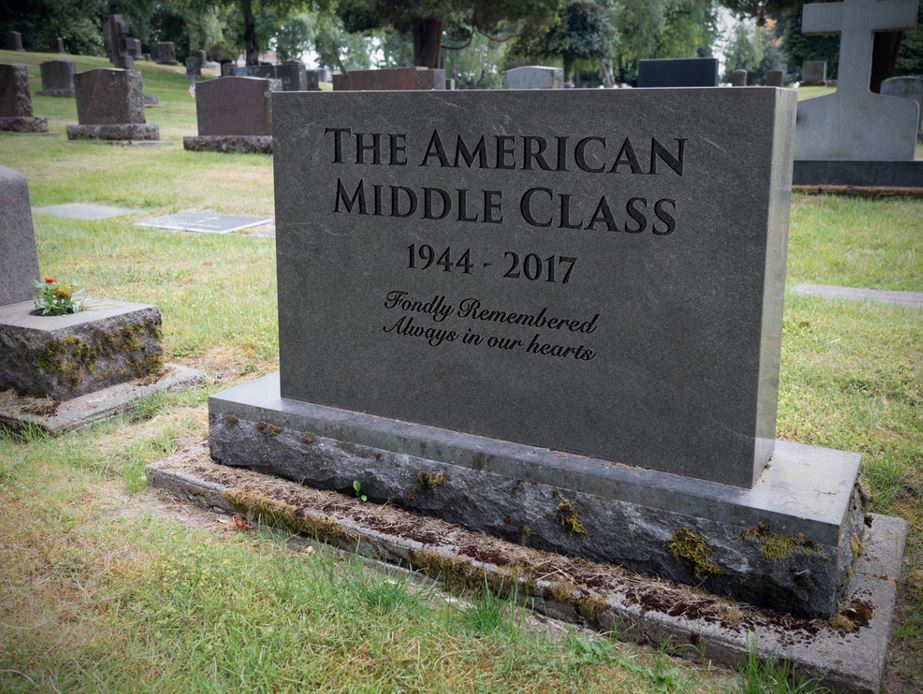 Financial insecurity will continue to increase as the middle-class dissolves. Finding creative solutions to your family’s financial needs can help you stay on your feet during this financially tumultuous period.