Modern Smart Homes and Why You Need Them

I’m sure you have seen some smart homes in the movies, hotels, or even at a friend’s place and have written it off as something too expensive or a luxury only the rich can afford. Well, nothing can be further from the truth. 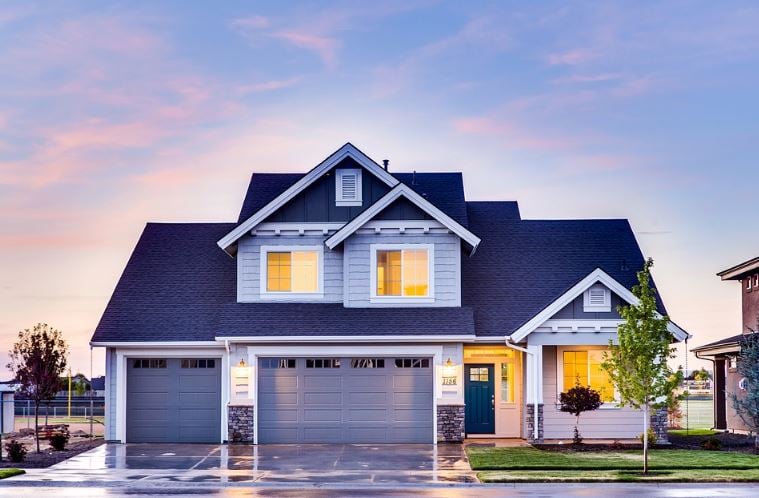 Smart homes don’t necessarily have to be expensive, and even though they are a bit pricier than the conventional way of building, the money you are going to save in the long run will be very much worth it. And I mean in all ramifications like energy cost, temperature control, ventilation, and insect infestations. It is no wonder that homes for sale in Hilton Head SC are being bought up by the minute. That is why we are going to be discussing why these houses are becoming increasingly popular in the real estate environment.

This is the process of finding out problems and recommending improvements to reduce a house’s energy consumption. This can basically be carried out in two ways. We have the traditional or analogue method and the conventional or digital method. The analogue method involves two to four hours of a walkthrough, in which the auditor takes notes, photographs, and makes a visual inspection, and then records the size of the building and the assumed efficiency of the insulation.

While the digital method takes up five to seven hours, the auditor does a walkthrough but doesn’t stop there. The auditor uses diagnostic equipment to ascertain and record the energy consumption of the house and several shortcomings.

You’d be surprised at the extent at which your home is running an energy deficit, and this is usually caused by different types of leaks. Most, if not all smart homes undergo energy audits after building, which most homeowners don’t even care to do – mostly because of the additional cost. However, it gives a smart home an edge or an advantage over other houses.

Errors in the construction sequence

In practice, the major holes occur in places that are not visible, usually where one subcontractor’s work ends and another begins; behind the drywall, up in the attic, or down in the crawlspace.

But with energy homes, this is usually not the case, as every stage of the building process is carefully structured and intricately planed to avoid such overlapping gap in structural errors. The gaps between subcontractors’ responsibilities usually translate into gaps in a house thermal boundary – which are obviously addressed in the new building codes, and you might be asking – what are inspectors there for? But the reality is that inspectors can’t always offer protection, because it’s either they don’t understand certain things or for some reason don’t enforce the codes. Smart houses, on the other hand, take into account every tiny detail, because everything has to be precise and pristine for it to pass as a smart home.

An old boiler or furnace is usually the worst energy consumer in an old house. Many houses still have old coal-powered boilers that were converted to gas or oil. These units are power-horses but use a lot of energy. Intelligent houses normally come with new boilers, and a central system that has all its ductwork placed and conditioned properly. You will even find that some of these modern houses have a solar water heating system in which the tank is coupled with the boiler to increase energy efficiency.

Modern houses have their crawlspaces inside the house

Warm, dry basements and crawlspaces can extend living and storage space. Wet basements are the source of high humidity levels and discomfort in the summertime in old houses. Not only that, they are commonly responsible for mould growth that gets distributed around the house. That is why it is a viable option to have your crawlspaces inside the house to keep it warm and dry.

TIP: spray-foam is a fast and efficient way to bring these areas into the conditioned space while sealing the leaks between the foundation and floor framing

If there is an air leakage at the bottom of the house, there is also every likelihood that there will be leakage at the top, which inevitably makes the house drafty and cold during winter. Likewise, a poorly insulated roof can also make a house very hot in the summer.

Air sealing is a by-product of good insulation, so it’s basically a one-step process. Using a spray foam under a roof can also eliminate the need for roof venting, which is tricky in complicated roofs.

The one thing smart houses have going for them is that apart from precautionary installation made to condition the space within the house in correlation with water heating loads, closer attention is paid to the lighting, appliances, and plug load of the house.

A new energy star rated microwave will use 30% less energy than a regular model. These smart homes also have lighting fixtures and lights with pin-based compact fluorescent fixtures which play a huge role in reducing electric bills by up to 40%.

Many energy homes, apart from all the features we have mentioned earlier, have their own renewable energy systems such as wind power, photovoltaics. If there happens to be a stream nearby, they may even have hydropower. These renewable energy systems significantly reduce the overall price of your energy bills. If there is no nearby river, then the good old conservation method is still a noble and viable route to apply.

As a note of consideration, before embarking on any renewable energy project, be sure that the space within the house is leak-proof and that your energy consumption is as low as possible.