Are we Set to See More Movie-Based Slots? 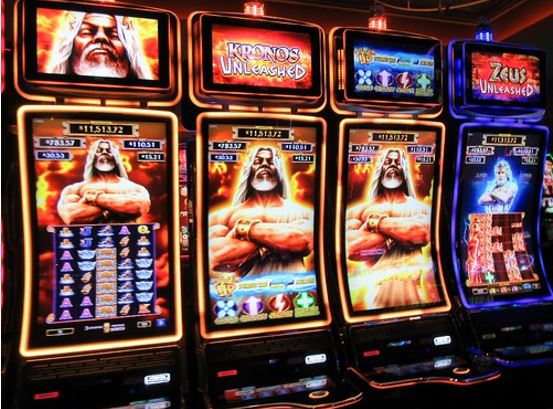 Now for the first time in its long and illustrious history, Hollywood seems to find itself at something of a crossroads. Where once the major studios including Fox, Universal and even Disney were the dominant forces in the industry, times are changing.

For many decades the big names were who produced the big budget spectaculars starring the world’s most popular and charismatic actors and actresses, safe in the knowledge that this was the status quo.

But, in more recent times, a number of factors have come to bear which have changed the film-making landscape altogether.

The greatest of these has arguably been the sudden and unexpected competition from a company that originated as a movie and TV program streaming service, Netflix. Their ambitious plans, as well as deep coffers, soon meant that they became one of the biggest producers of original content with a total production budget projected to be $17 billion for 2020. 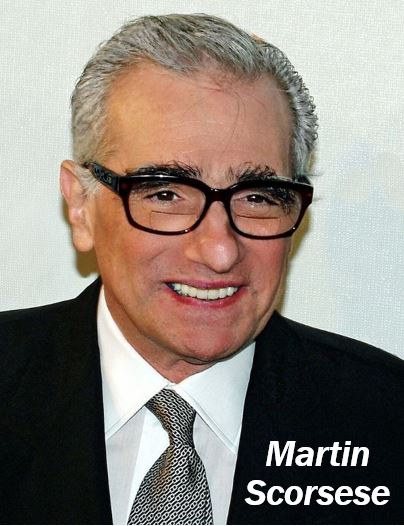 The sheer sums involved, plus the fact that Netflix allegedly impose far less editorial control than traditional studios, means that this has attracted major talent to them including the Coen Brothers, Gravity director Alfonso Cuarón and even Martin Scorsese. What’s more, the latter’s epic movie The Irishman is one that is unlikely to have been given the green light by the major studios due to its $160 million budget and its 210 minutes running time.

With traditional cinema audience figures stagnating and the overall budgets for making films going up, this means that new business models are having to be drawn up by the big studios.

There are a number of fixed costs in making any film that are impossible to sidestep. Screenwriters, producers, directors and the stars of the movies all demand substantial fees. The action movie genre, which is where all the really big money is to be made, also swallows up huge amounts of budget to create the ever more awe-inspiring special effects that audiences demand.

This means that the studios are always looking for ways to maximize the earning potential of their movies and often this turns to the merchandizing. Issuing licenses for video games has always been popular and, increasingly, this has been expanding into online slots too. Already, these are available to appeal to fans of various genres of movies. For fans of action heroes, the Justice League slot is undoubtedly very popular, while devotees of gross-out comedies like Sausage Party and Ted will also find games based on these movies.

The logic behind creating these games is simple. They not only attract people who have seen the movies in question, often they also include actual clips or snatches of dialog that may encourage those who haven’t caught the real thing yet to seek out the film on DVD or a streaming service.

So, it’s probably fair to say that we’ll be seeing many more of these slots appearing over the next few years. But whether that will be quite enough to save the big studios is another question altogether.