We all worry about our kids. It’s the most normal thing in the world for any parent. There are times, however, when our concern doesn’t feel like enough and that our children might need additional help, perhaps from a mental health professional such as a child psychologist in Perth.

Believe it or not, there are many things that can prompt these kinds of mental health problems in children, and some of them might surprise you as to how big an effect they might have. 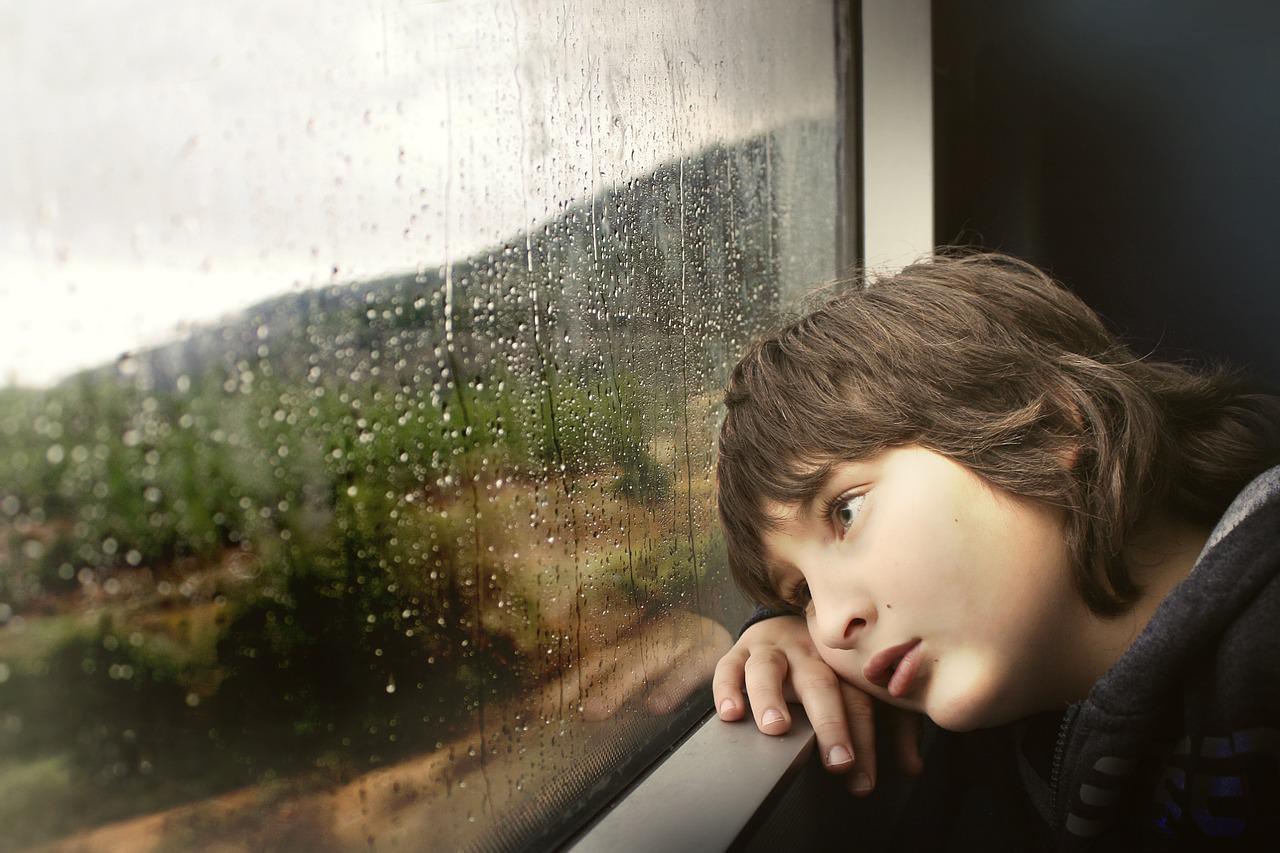 A change in school is typically something parents will avoid if at all possible since the effects on kids can be very serious. To suddenly be forced to leave behind friends and familiar routines and transplant oneself in another school, for whatever reason, can leave children emotionally scarred.

Many children weather the storm quite well, of course, taking the change in their stride and managing in the new situation very well. After all, some change is necessary, such as moving from primary to secondary school. In other situations, however, such as the family relocating to another city, state, or even another country, it can leave issues in children that later may require professional help.

When children suffer through bullying, it can become both a traumatic and life-altering experience for them. The mental strife brought about by childhood bullying can last well into adulthood, even sticking with young people for the rest of their lives. It moulds and shapes personalities, and impacts the relationships they have with family, friends and loved ones in the future. Even worse, those who are bullied and abused can become bullies themselves.

In the 21st century, bullying has taken on an entirely new dimension in the form of cyberbullying, an even more pernicious and complex issue that’s even harder to deal with since so much of what occurs does so over distance and seemingly anonymously.

Just like moving schools, being forced to leave a neighbourhood or community in which one has lived, made friends and felt at home for so many years can be very hard for children. This can even be very stressful and harmful for adults! Besides having to leave behind friends and familiar faces, it also means leaving behind familiar surroundings, the comforts of a familiar home layout, a bedroom that one has had as their own safe space for so long…the list goes on.

The country and civilised world may be united in its horror of domestic violence, but it is an unfortunate reality that is still with us today. Witnessing domestic violence can be extremely traumatic for children. In some children’s world, their parents and other family members supposedly love each other unconditionally, but at the same time seeing this kind of abusive treatment sows confusion and even emotional devastation in young and impressionable minds.

Following on from the previous point, being a victim of domestic violence, or other physical or emotional abuse at the hands of others, is a likely cause of serious mental health issues later in life. An even worse result, and similar to bullying, is that victims of abuse may actually turn into abusers themselves. These are tragic and vicious cycles that can take hold from a very early age.

Finally, children who have experienced serious loss of either a parent, sibling, family member or close friend can suffer mentally from the trauma for many years after the event has passed. Parents sometimes use the deaths of grandparents, people they knew in the community, or even beloved pets to help children to learn about grief and death. However, when a sudden and more unexpected death occurs, it can be hard to achieve the same effect when the whole family is rocked by the event.