The Most Unusual Artificial Languages People Use Today 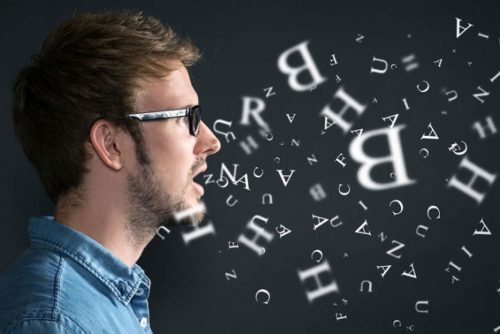 Artificial languages are created for different purposes. Some are designed to give credibility to a fictional space in a book or film, others to produce a new, neutral and straightforward means of communication. In contrast, others are constructed to comprehend and reflect the essence of the world. It is easy to get confused in a variety of artificial languages. Nevertheless, a few of the most “unusual among the unusual” can be singled out.

The elaboration and “longevity” of each language also vary greatly. Some, such as Esperanto, “live” for several centuries, while others, born on Internet sites, exist through the efforts of their authors for a month or two. It does not matter what language we speak every day. Nevertheless, we often use proofreading services for our literacy.

For some artificial languages, there are rulebooks. In contrast, others consist of a few dozen or hundreds of words, designed to show that the language is unusual and different from others and does not form a coherent system. 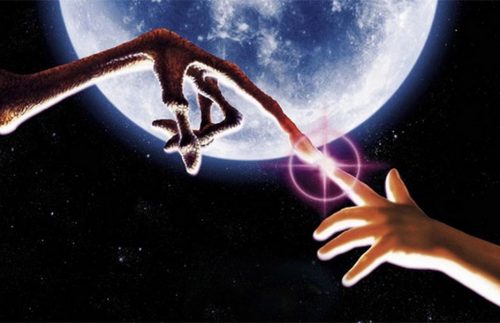 Linkos: a language for communicating with aliens

Linkos (lingua cosmic) was invented for contact with extraterrestrial intelligence. It is impossible to speak it: it has no “sounds” as such. It is also impossible to write it down – it has no graphic forms (“letters” as we understand them).

It is based on mathematical and logical principles. It has no synonyms or exceptions, using only the universal categories. Messages on a battleship must be transmitted using pulses of different lengths, e.g., light, radio, sound.

The inventor of the battleship, Hans Freudenthal, suggested making contact by first transmitting the main signs – the point, “more” and “less” and “equal”. Next, explained the numbering system. If the parties understood each other, the communication could be made more complicated. Linkos was the language of the initial stage of communication. If earthlings and aliens wanted to exchange poetry, a new language would have to be invented. 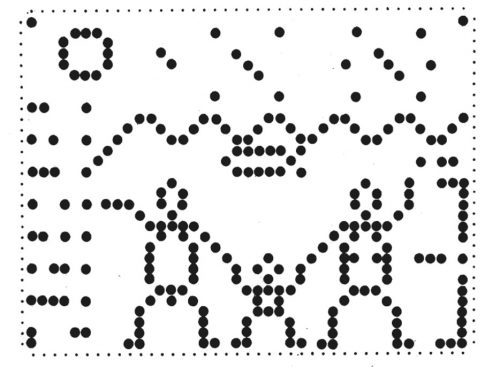 It is not a “ready-made” language but a kind of framework – a set of basic rules. It can be modified and refined depending on the task. Some lincos principles have been applied to codify messages sent to solar-type stars.

Solresol: the most musical language 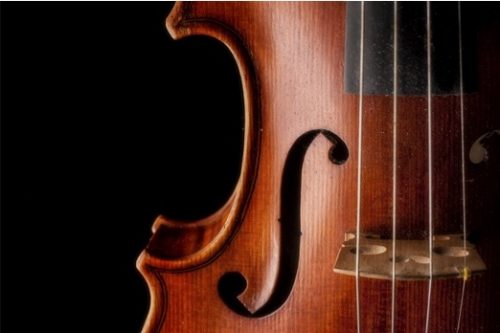 Even before the surge in the popularity of artificial languages, the French musician Jean François Soudre invented a language called Solresol, based on combinations of seven notes. All in all, it has about twelve thousand words, from two-syllable to five-syllable. The position of the accent determined the part of speech.

You could write the texts on the Solresol in letters, notes, or numbers, and you could draw them in seven colors. It can be communicated using musical instruments (playing messages), flags (as in Morse code), or simply singing or speaking. There are ways of communicating in Solresol developed for the deaf and blind.

The melodicity of this language can be represented by the example of the phrase “I love you”: in Solresol, it would be “do re mi la si do mi”. It was suggested to omit vowels in writing for brevity – “dflr” means “kindness”, “frsm” means cat.

Ifkulil: knowing the world through language 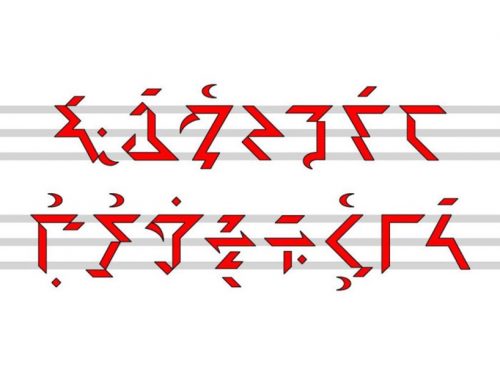 Ifkouil is considered one of the most challenging languages to write and understand, both grammatically and in writing. It is a philosophical language designed to transmit large amounts of information precisely and as quickly as possible (the principle of “semantic compression”).

The creator of Ifcuitil, John Kihada, did not set himself to develop a language close to a natural one. His creation is based on the principles of logic, psychology, and mathematics. Ifcuil is constantly being improved: Kihada is still making changes to the language he designed today.

Ifkouil is very complex in terms of grammar: it has 96 cases, and a significant number of morphemes, which clarify the meaning of the word, compensates the small number of roots (about 3,600). A small word in Ifcuil can only be translated into natural language with a long-phrase.

Ifkule texts are proposed to be written with unique signs – several thousands of symbols can be made from four basic symbols. Each combination indicates both the pronunciation of the word and the morphological role of the element. You can write the text in any direction – both from left to right and from right to left, but the author himself suggests writing in a vertical “snake” and reading from the upper left corner.

The Internet allows us to learn almost any artificial language and to find like-minded people. In addition, on the Internet, we can find a thesis checker. However, in real life, artificial language courses are almost non-existent. The exception is grouped studying Esperanto, the most popular international auxiliary language today.

Interesting Related Article: “How to Deal With Language Barriers While Studying Abroad“