Busting the Myth of Roberto Nevilis – Who Actually Invented Homework?

Homework is an indispensable piece of the instructive procedure in the American education system. It makes learning simpler and progressively powerful. However, all of us who have attended classes in an educational institute remember the frustration of hearing the word homework from our teacher’s mouth. Before the end of the class, we would be instructed to write an essay or answer a few questions on what we had just been taught. 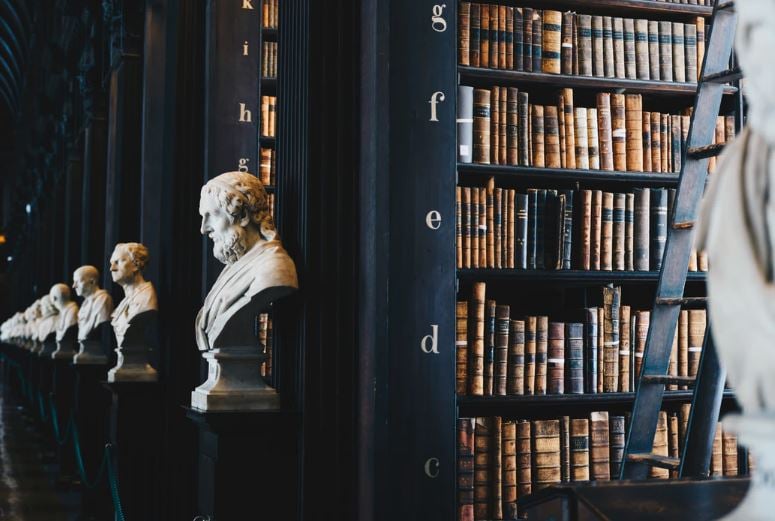 Most of us weren’t like Hermione Granger to be fond of homework. It always took up a lot of our time and interfered with the time for socializing and hobbies.

I am sure many students must have been curious enough to try and find out which genius came up with the idea of homework. A student would have probably looked it up while struggling with a particular homework assignment. Who was it who believed that homework would magically transform the educational system overnight?

The search would have come with a man named Roberto Nevellis who invented homework to punish his students who did not perform at par with the others. But like many other things on the internet, this isn’t a fact. Thankfully students looking to master a subject, or require online homework help can connect with online tutors and homework help services.

There isn’t a single credible website or a news article about this man who changed the educational system all over the world. According to a lot of websites, Nevilis was a teacher in Venice and allegedly invented homework as a means of punishing students who did not perform well in class. Some sites claim the year was 1095 while others claim it was 1905.

Neither of these can a possibility. In the year 1095, there was no formal system of education in and around Europe. It was a time when Pope Urban II had just started preaching the First Crusade after the Byzantium delegation asked for his help against the Turks. I am sure Mr. Nevilis would have found it very hard to teach a class during those times, let alone hand out homework. Even in the year 1500, private tutors were employed to teach the English nobility.

It could not have been 1905 either because 4 years before that, in 1901, the state of California passed an act to ban homework for any child studying below the 8th grade. The law was passed because during that period homework was frowned upon by parents. They felt that homework interfered with a child’s time for house chores. Sweet times, right? Anyway, Mr. Nevilis couldn’t have been spreading the idea of homework telepathically before he started practicing it himself.

Historically homework existed in one form or another ever since the inception of education in the earliest civilizations. Singing, poetry, playing instruments, even the study of the bible required reading and practice at home. In ancient times only the wealthy were educated because all the teachers taught privately.

The rest of the society was busy with making a living. The earliest evidence of education in formal settings comes from the Sumerian civilization. In the Sumerian society, schools were called Edubas where scribes learned how to read and write on cuneiform or clay tablets. However archaeological evidence only found the exercises etched in the tablets. There are no inscriptions about the educational system.

Father of the Homework System

While the label of homework inventor cannot be pinned on one person, Johann Gottlieb Fichte can be called the father of the modern homework system. Johann Gottlieb Fichte was a German philosopher and known to be the founding father of German nationalism. In the year 1814, the people of Prussia had lost their sense of nationalism. They are choosing to go back to their livelihood instead of serving the country after the war.

Johann Gottlieb Fichte came up with the concept of Volksschule and Realschule. Volksschule was a mandatory education system of nine years which was similar to primary and lower secondary school. Realschule was a secondary school system reserved for the aristocrats. Homework was a part of Volkschule to demonstrate the nation’s power on common people and stir up a sense of nationalism.

This system was slowly adopted all over Europe, although some countries like Finland continued with their system of education and refused to impose homework on the students. In 1843, Horace Mann, the secretary of the Massachusetts Board of Education then, went to Europe and visited the schools in Prussia. On his return, he presented his findings in the seventh annual reports of the board. These reports were reprinted all over the United States and led to the reform of the American educational system.