Once upon a time, businesses were named after their founders. For example, Joe’s Grill, Dell, McDonald’s, Rolls-Royce, Sears, Trump, Chrysler etc. All these companies are carrying the names of their founders. Shakespeare said that a rose by any other name would smell as sweet, but some people think that sometimes brands are popular because of the founders popularity.

When a person is naming the brand after his/her name, it means that he/she is saying: “I’m a very interesting, talented person. I guarantee everyone that they won’t regret buying my product. To prove that my brand will be successful, I’m going to put my name and reputation on the line by naming the company after myself”. Entrepreneurs with rare names were less likely to name a firm after themselves. 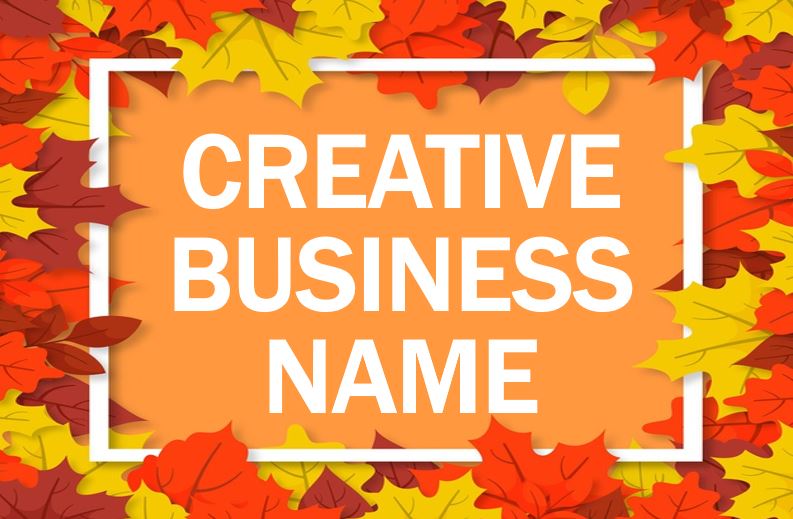 So, decades ago, it was a goal of every agency’s founders to hold their names “above the door” just like Sterling Cooper and Sterling Cooper Draper Pryce, the fictional companies in Mad Men.

If you’ve watched Mad Men you’ll also remember that many advertising companies were named after their founders. For example, McCann Erickson, a company that did advertising for Coca Cola and many many others. At those times, when agencies were connecting with clients, clients were feeling lucky because they were going to work with big names. Now it is another way around.

Another great example is Gin Rummy, a card game created in 1909. Instead of calling it Baker after himself Elwood Baker, the creator of the game called it after his favorite drinks, Gin and Rum. Nowadays, whenever people look for Gin Rummy gambling parlors, they are always welcomed with those two drinks. Some even think that Baker was in cahoots with distillers of these drinks and that’s why he called the game Gin Rummy, but that’s just speculation.

Why Do Founders No Longer Name Their Agencies After Themselves?

It is already very hard to imagine anyone naming their company based on their name or surnames. It is 2020, of course, that act was seeming natural 20 years ago.Today this practice is considered old fashioned and outdated. Nowadays, everyone wants to create a brand that is free from the previous history. These brands are not clinging to the worshiped founders and are just working for fame through their hard work. Jessica Scott, Co-founder of Love Sugar Science says that the very idea of naming the company after yourself is everything that is not okay with the media and the creative world. She says that: “Honestly, no one gives a shit about other’s names.” The very name of her company was born after many months of brainstorming. They were aiming to make their company known in the industry. “Love Sugar Science” was something very different from the normal and it was just real and interesting for the masses.

Alex Best is a Co-founder of Wonderhood Studios and he says that it can be exhausting to set up a start-up and make up a name for it. The name needs to be original, creative, and new, so it is a nightmare to choose a proper name. That is why he understands why people were choosing their own names for their companies, but he thinks that the brand name should be unique and not just a fuel for the founder’s ego.

What are the pros and cons of naming the brand after your name? You are at the heart of your company – and this can be good and bad at the same time. If you are creating a company, where you are the responsible person to make things done, it will draw much attention to you. The close connections of organizations will be led by you. It is surely authentic to call your brand your name but if it will lose some reputation, you are going down with that too. Being at the center of your business is not always good, meaning that one should not make a company entirely around their personality. That will make a person’s life unbalanced. Every little thing posted on social media or night out to have some drinks could end with yellow pages.

Many people think that naming a company after yourself is just an ego trip. Let’s be honest, people’s surnames are rarely interesting. Sometimes it has no inherent meaning and perhaps it means something in Greek or Latin but it’s still not a good reason to call the brand your name. Not to mention the fact that you are not the only one who has that name and there are thousands of people who have it as well. Starting a business is tough enough, so try to call it something very creative and attractive for everyone, not just for yourself. It also needs to be well spelled and easy to pronounce. A good name will surely allow you to grow your business more.