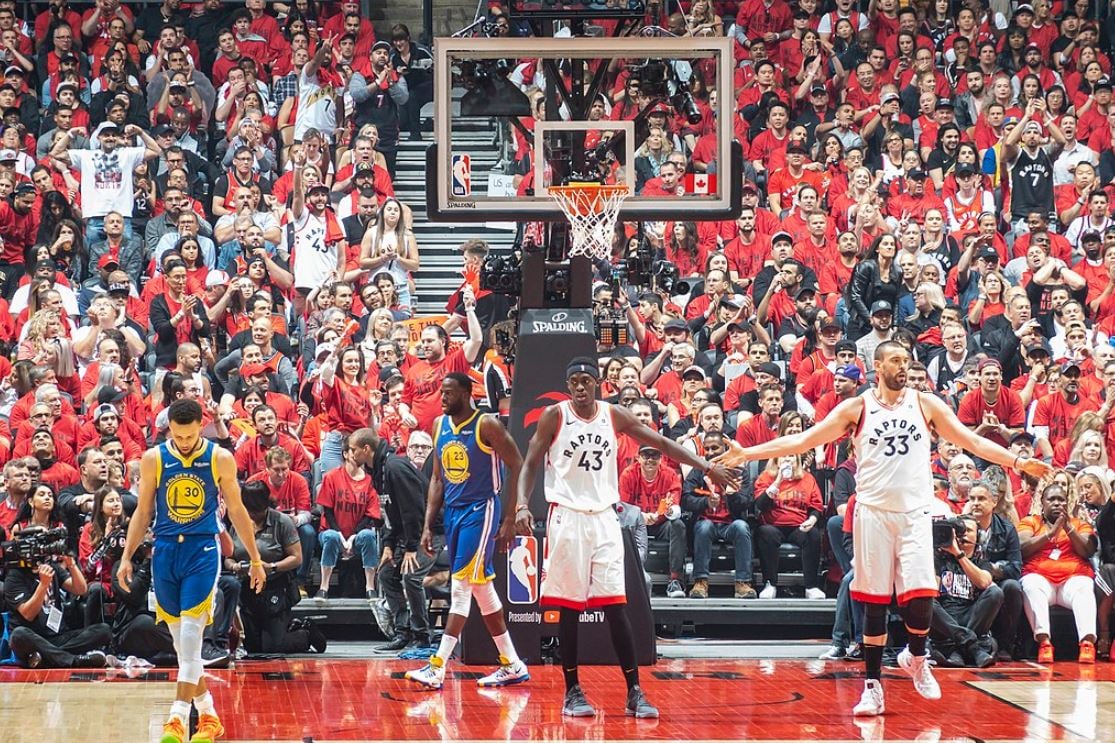 Statista has published the annual value of the franchises of America’s National Basketball Association (NBA) in 2020, with the New York Knicks positioned at the top of the pile. The Knicks’ team is valued at approximately $4.6 billion, with the Los Angeles Lakers a close second, valued at $4.4 billion, and the Golden State Warriors coming in third ($4.3 billion).

It’s quite a remarkable achievement given that the Knicks have flattered to deceive in the world of NBA for the last 20 years. In fact, despite a lack of genuine sporting achievements in the post-millennium era, the Knicks are still considered the seventh biggest sporting franchise on the planet, just behind the likes of Manchester United, Real Madrid and the Dallas Cowboys. It’s been 47 years since the Knicks last won an NBA title too, having reached the NBA Finals only twice since.

In fact, since the Knicks’ last sojourn with the NBA Finals in 1999, they have barely come close to creating history, with just six playoff appearances since. It’s fair to say that the Knicks’ most impressive period in the NBA was the 1990s, underpinned by the glittering performances of Patrick Ewing.

The ‘mecca of basketaball – New York

Former Knicks point guard John Starks admitted last year that New York is considered the “Mecca of basketball”, with the Knicks’ home of Madison Square Garden also one of the most iconic sporting arenas on the planet. All of this has contributed to the Knicks’ unrivalled NBA brand.

The LA Lakers and the Golden State Warriors also compare very favourably. The Lakers are one of the most successful franchises in NBA history, with 16 championships to their name. Recently, the Lakers’ roster has been buoyed by the signings of icons LeBron James and Anthony Davis, which have helped maintain the Lakers’ profile despite missing out on the postseason playoffs in 2018-19.

Commercially, the Lakers remain hot property, with the US’ biggest airline Delta committing to a long-term contract extension of its sponsorship deal that began in 2011. Meanwhile the Warriors are also in great financial shape, with their gate receipts far outweighing their player expenses, while the franchise’s debt-to-value stood at just 18%.

The Warriors’ value has risen considerably in recent years. As recently as 2015 Golden State was valued at only a quarter of its current value ($1.3 billion). Its value is understandably aligned to rise in revenues, up from $168 million in 2015 to $440 million in 2020. 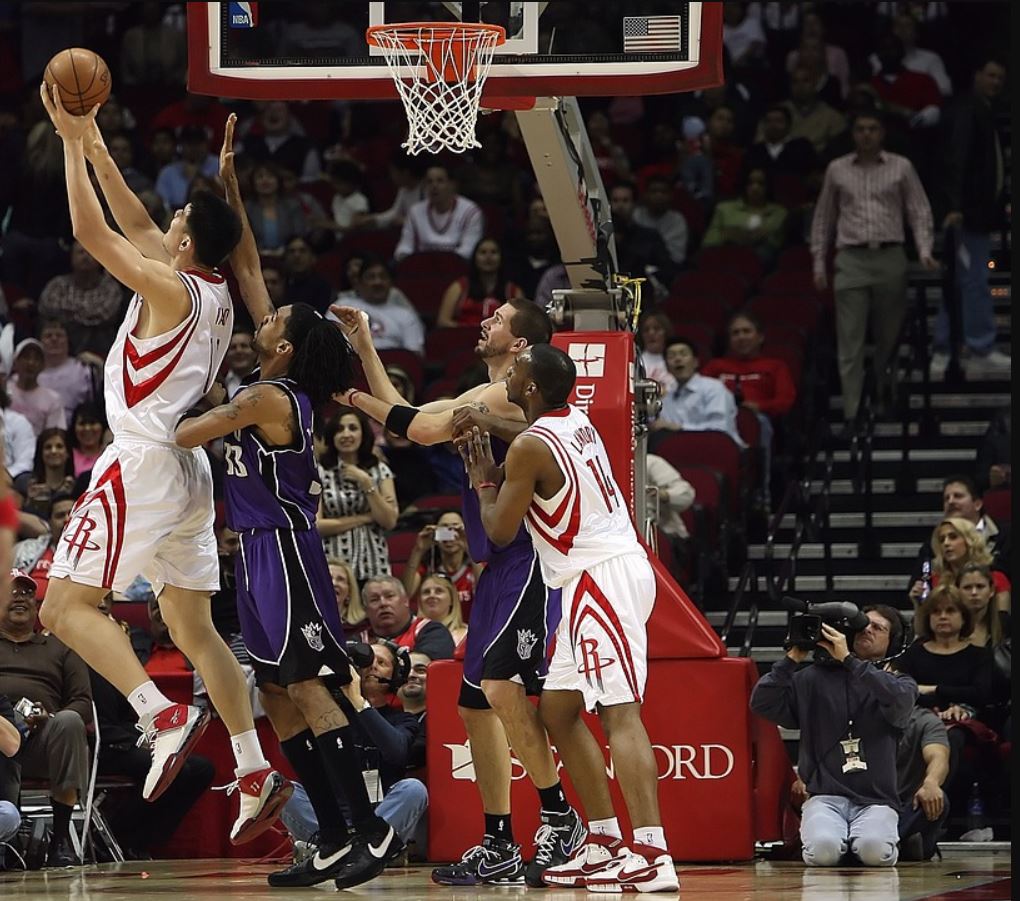 While the NBA continues to flourish, there is something of a golden era of professional basketball developing north of the border in Canada too. The Canadian Elite Basketball League (CEBL) consists of seven teams across various provinces and is already gaining momentum commercially among fans and sponsors.

Buoyed by the success of the Toronto Raptors, interest in professional basketball could finally be catching fire across Canada. At the present time, CEBL franchises operate a salary cap, giving players a maximum of $1,500 per game during their 20-game campaign. The CEBL is keen to create a sustainable long-term future for minor professional basketball in Canada and does not appear intent on rivalling the NBA.

Nevertheless, the CEBL is starting to cherry-pick some players from the NBA. The Hamilton Honey Badgers recently confirmed the signing of forward Justin Jackson. The 23-year-old was drafted by the Denver Nuggets in the 2018 NBA draft and spent time with the Lakeland Magic in the NBA G League in 2018-19.

Injuries have certainly stunted the Toronto-born player’s progress and a return to his homeland and the burgeoning CEBL will be a chance for him to rebuild his professional basketball career. It is possible that others will look to follow suit in the coming months and years.

Interesting related article: “What is a Franchise?”