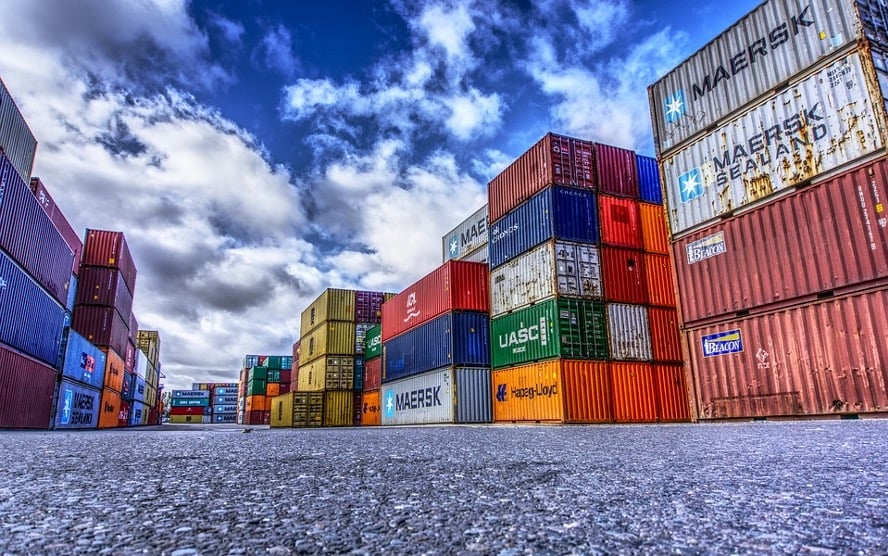 It was only a matter of weeks ago that supply chain issues in the U.S. were something we experienced only on the cable news networks and/or in the papers. But now that we have solidly entered into the fourth quarter of the year and with the holiday season fast approaching, seemingly never-ending supply chain issues are said to be having a negative effect in everyday life on everyday people.

But that doesn’t mean companies aren’t doing their best to solve the supply issues. After all, they and their customers depend on smooth, resilient global trade for their financial survival. Says, All Forward, professional forwarders, one way to help retore at least some semblance of normalcy in the supply chain is to partner up with a shipping expert who knows precisely who they are dealing with.

They call this “the wisdom of the community,” which means instead of partnering up with strangers who might only make the supply chain problem worse, companies can choose partners based on real reviews and confirmed experiences in the business.

Of course, this will work well for import/export businesses large and small going forward, but what about you, the average Joe or Jane who is facing empty shelves and delays for common goods? According to a recent report on the subject, the author states that he is personally seeing more first-hand examples of supply chain problems having negative effects on everyday life.

He uses the example of a friend of his who brought his electric guitar to a technician for much needed work. What should have been a couple day job at most, has turned into weeks. Why? Because the guitar tech cannot find the proper guitar pickups which must be imported from Japan.

Yet another acquaintance was upset after heading to the store to purchase a particular brand of potato chip for a recipe he was cooking, and the brand was missing. When he inquired with the store manager, he was informed that the potato chips were missing due to, you guessed it, supply chain issues.

Booming Business on the Border

Ironically, down on the U.S./Mexico border, business growth is actually said to be “booming” while companies are hedging risk by constructing and/or leasing additional production space that will hold more inventory than usual so as to beat the supply delays. This is a good idea in the short and perhaps the long-term.

Real estate developers are said to be eager to make good deals to construct “speculative space” which they can then use to lease to suppliers in effort to take full advantage of the “hot market.” Ironically, these same developers are being frustrated by the lack of steel, PVC piping, plywood, and other raw construction materials that currently in short supply. The shortages, combined with skyrocketing fuel costs, are also causing construction prices to rise sharply.

Supply chain problems associated with Asia are said to be due to several key factors. The main culprit is that the pandemic has caused a massive increase in demand for everyday consumer products. But at the same time, it’s caused delays in production, plus a shortage of dock workers to unload the shipping containers that make it to port.

Add to this a shortage of truck drivers to haul product away and the containers simply stay aboard ship or sit on the docks, unloaded. The container ships are piling up at the ports and because of this, they take far longer than normal to unload. The biggest ships are able to transport more than 24,000 20-foot containers. That’s a lot of Asian product just sitting idle on the open seas.

Sea-Intelligence reports that back in September, two out of three container ships were said to be officially behind schedule, the average delay being more than a week to unload. Therefore, container lines were choosing to divert course to smaller ports in order to save precious time. But this can result in longer trucking distances which adds to company logistics costs. In a word, it seems like you just can’t win.

Meanwhile, Back in Los Angeles

An employee of a major logistics firm in Los Angeles states that shipping companies, especially from Asia, always vie for the major ports in LA and Long Beach due to their superior infrastructure. But ships are not only anchored off the coast of these ports waiting for their containers to be unloaded, some are now pulling up anchor and heading upwards to the north.

If you drive the Pacific Coast Highway, you can see for yourself the many container vessels heading for northern shores. Some ships are even said to be traveling as far north as Seattle to unload their everyday consumer goods.

You may be interested in: 6 uses of Forklifts in Industries