What Will Be The New Era Of Health Monitoring 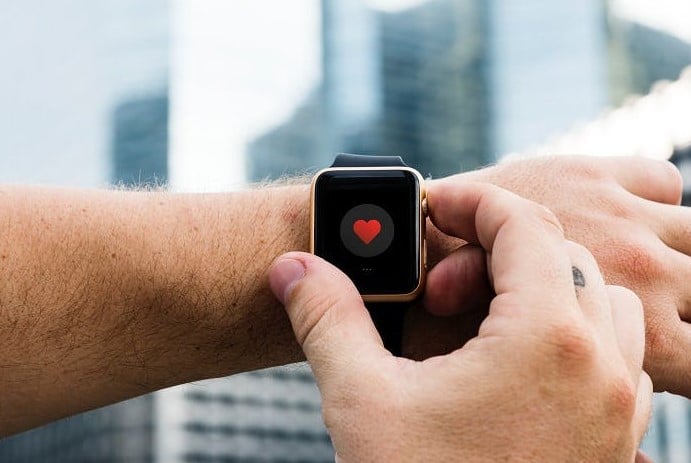 A while ago, I read the story of a guy who first thought that something was amiss with his Fitbit. He was camping when he began experiencing breathing difficulties. Although his overall health felt fine, his left shoulder was painful while he easily broke a sweat. At first, he thought it was just a chest cold. However, the guy’s Fitbit Ionic appeared to go crazy, or so he thought. It showed that his heart rate was 40, which was about half the normal rate. He could not believe it, and, therefore, he took off the fitness device, wiped it and wore it back.

Surprisingly, it still blinked 40. His partner, a nurse, listened to her heartbeat. She was convinced that they needed to get to a hospital, immediately. The guy was getting a heart attack. His right coronary artery was totally blocked, while the central artery was over 75% blocked. He later learned that as a diabetic, nerve damage linked to the condition had deadened his senses, which explains why he could not feel chest pain – the primary symptom of heart attacks. Later, the guy confessed that if he didn’t have his Fitbit on, he would not have connected all the symptoms he noticed to a heart attack. It had signaled to him that he had a problem.

Smartwatches technology is traceable back to the days of wearables when basic step and calorie markers were about as improved as the gadgets got. Today, a new set of devices has brought in blood-, sleep-, and heart-monitoring features that relegate the precision of laboratory apparatus to your hand. In September 2018, Apple unveiled an EKG function, which is FDA-cleared, in its Series 4 Watch. This function warns users about abnormal heartbeats related to atrial fibrillation. Similarly, Fitbit and Garmin are developing features that should enable wearers to detect sleep apnea and atrial fibrillation, among other health scares. For instance, Garmin has incorporated the Cardiogram app into its smartwatches. Cardiogram’s DeepHeart algorithm has shown high precision in discerning diabetes, sleep apnea, hypertension, and atrial fibrillation. 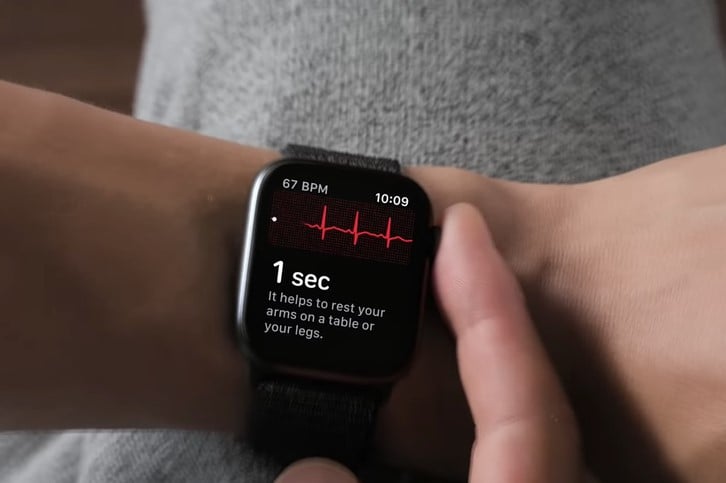 The emerging generation of smartwatch features could set the pace for the smartwatch category that has fallen short of the technology sector’s high expectations. High-end smartwatches are gradually replacing the rudimentary fitness trackers. Analysts seem to agree that it is an indication that smartwatch enthusiasts want devices that can include more health features for those with medical challenges, a reason to have the gadgets on their wrist. It is therefore right to agree with the view that “if a smartwatch can help people to manage a medical condition, then it is a durable device.”

The FDA Manages The Race

Watchmakers have to get approval from the FDA if they intend to sell their gadgets as a medical apparatus. Consequently, they have no choice other than conduct sufficient studies to confirm the accuracy of their products. The agency established a precertification pilot program, targeting firms that intend to speed up the clearance procedure for future medical gadgets. Examples of the firms identified for that project include Fitbit, Samsung, and Apple. Clearance by FDA validates the devices to consumers and gives them trust in a product, which might, if not, be seen as a luxury product rather than a medical tool.

A significant number of people have depended on the accuracy of their smart devices to monitor their heart rate, among other conditions. Others have also relied on smartwatches to check their blood sugar levels. Similarly, different medical analysts have supported the widening use of wearable devices but warned that a wrist tracker must not be viewed as an alternative to medical care. Instead, smartwatch wearers should use these tools as a means to monitoring their health and, if required, notify them of potential health rather than for medical diagnosis.

A lot of tech firms, including Google and Samsung, will probably devise smart gadgets with advanced medical and health and attributes, analysts believe. For example, Samsung recently reported that it has designed an emergency response function for its smartwatches, including a way of linking first responders to their squads using Samsung Galaxy smart devices. Other industry players, such as Bose, are marketing augmented hearing devices, referred to as hearables, which enable wearers to listen to dialogues in noisy surroundings. Verily, a sister company to Google, is developing a contact lenses for farsightedness related to ageing. Further, it is working on an intraocular lens for improving eyesight post cataract surgery. The company had earlier on designed a glucose-sensing contact lens for diabetic users but later dropped the project.

Soon, we might see more advanced features, such as glucose and blood pressure monitoring included in wearables. Increasing battery life will imply that users might no longer be required to remove their wearables at night, and, therefore, they will monitor sleep-related conditions, such as sleep apnea. Overall, we are going to experience a total revolution on our wrists.