Criminal Justice Legislation – New Laws on the Possession of Weapons

The year 2019 has seen some of the most revolutionary laws passed by the criminal justice legislation. Among the many new bills passed are the regulations regarding the possession of weapons. The law has revised its stand on the carrying of weapons such as gravity knives, firearms, knives that cannot be detected by conventional screening devices, and any other attachments that can speed up the firing rate of guns and other firearms. 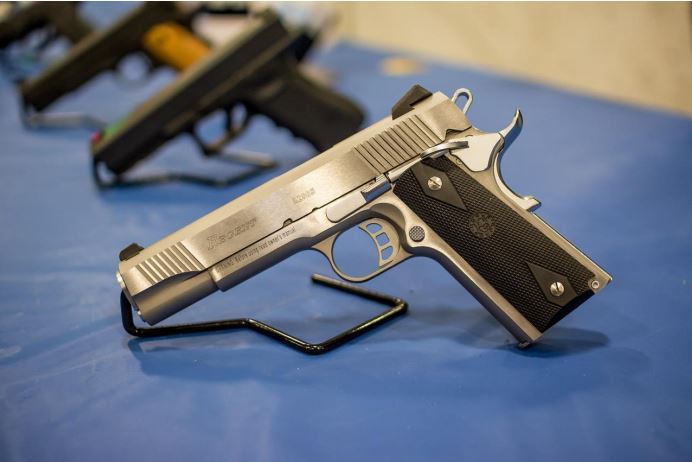 Although lawmakers have been well aware of the need for stricter gun control laws, making concrete changes in policies has not been an easy road just as this article on Harvard Business School, explains. On the one hand, supporters of restrictions on gun ownership and use have been pointing to the alarming incidents in schools that led to the terrible deaths of young kids. On the other hand, several groups across the country are in favor of easing restrictions.

Research conducted over the years from 1989 to 2014 shows that each mass shooting event triggers a 15% rise in the number of proposed bills for gun control. This year could be no different. According to the CNN, there have already been 22 school shootings in the country by the end of July, 2019.

Criminal justice legislation in New York and three other states have cited two unlawful acts, namely, Failure to Safely Store Rifles, Shotguns and Firearms in the First and Second Degree. People who own guns are liable to store their weapons safely so that a child cannot get access to them. Any person is guilty of a class A misdemeanor for failing to keep guns under secure conditions in the appropriate storage medium if they live in a home with a child under 16 years of age.

A possible amendment could allow people under the age of 16 years to use a hunting firearm only if they have a hunting license. To make use of guns such as the ones offered by Airsoft shotguns from Fox Airsoft the amendment would only allow it under the supervision of their parents or guardians.

Teachers Will No Longer be Permitted to Bring Guns

Considering that some shootings in the past have involved teachers, criminal justice legislation now prohibits schools from licensing teachers to carry firearms while on the school premises. Only security personnel, police officers, and peace officers can apply for authorization, which must be given in writing. 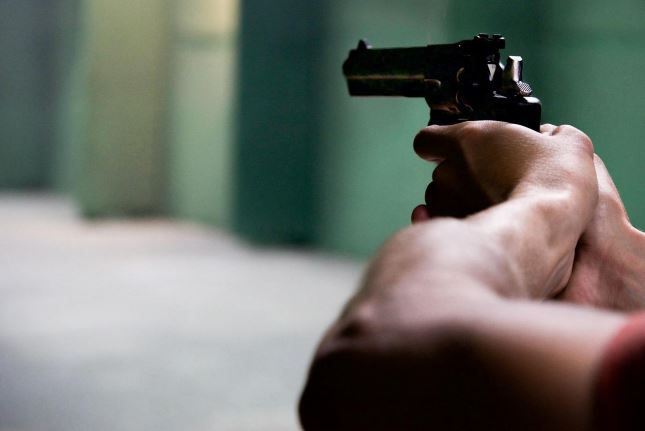 Policymakers have also strengthened the approval process for getting licensing for owning and carrying guns. The new laws require applicants to allow for thirty days while law officials conduct a nationwide background check. These evaluations will also include an investigation into the mental health history of the applicants in the location where they reside. If and when needed, law enforcement personnel will be able to access the information submitted by any person at the time of applying for licenses for carrying guns.

Like the expert attorneys at Jezic & Moyse say, one of the most significant bills is the Red Flag bill that acts as protection from the extreme risk of carrying firearms. A total of 17 states including New York have approved weapon-related laws that allow courts to issue special directives.

According to the new criminal justice legislation, any person (petitioner) who has probable cause to think that a gunowner (respondent) can harm himself or the petitioner, can request that the respondent is prohibited from carrying the firearm.

After the application, the court hearing must be held within three to six days. Though, the respondent has the option of requesting for more time. In case the court issues a temporary order, law enforcement officials can take away any firearms that are visible “in plain sight.” The personnel will also have authorization to search the premises for more weapons according to the conditions included in a search warrant under Criminal Procedure Law.

On receipt of the final order which can last for up to 12 months, the petitioner must submit adequate evidence in court to prove that the respondent is a danger and cannot be allowed to have firearms.

In addition to restricting the ownership and use of guns, policymakers have also scrutinized any kind of “rapid-fire modification device” that can speed up the rate at which any shotgun, rifle, or semi-automatic weapon can be fired. Possessing such attachments is now considered a misdemeanor. If the firearms cannot be detected by a magnetometer, the person carrying it will have committed a class E felony.

Weapon-related laws now extend to the possession of knives also. Check out this feature released by the New York Law Journal that talks about carrying an “undetectable knife” with an intention of causing harm to another person.

Any person carrying a knife which has components that cannot be detected by a metal detector can be found guilty of a misdemeanor. Interestingly, gravity knives are now permitted and carrying one is not against the law.

Earlier, carrying gravity knives was considered a crime and lead to the arrest of several people across the states because of unclear nuances of the law. All that has changed now.

As U.S. District Judge Paul Crotty ruled in response to a lawsuit by New York City:

“The court recognizes that the District Attorney must have discretion to prosecute or not to prosecute criminal matters. The combination here, however, of a statute that does not specify how Cracco (the defendant) can identify a gravity knife and a practice of prosecuting possession of gravity knives in an unclear and inconsistent manner provides police and prosecutors ‘virtually unlimited’ or ‘unfettered’ discretion to enforce the gravity knife statute.”

Experts are lauding the new criminal justice legislation against the possession and use of firearms and other weapons, and have welcomed the much-needed directives.