NFT Games – What Are They?

You may have heard the term NFT being used but do you really know what it stands for and, more importantly, how to use them? For the uninitiated, NFT stands for Non-Fungible Token. And as for what they are and how to use them, we’ll explain them all in this guide! 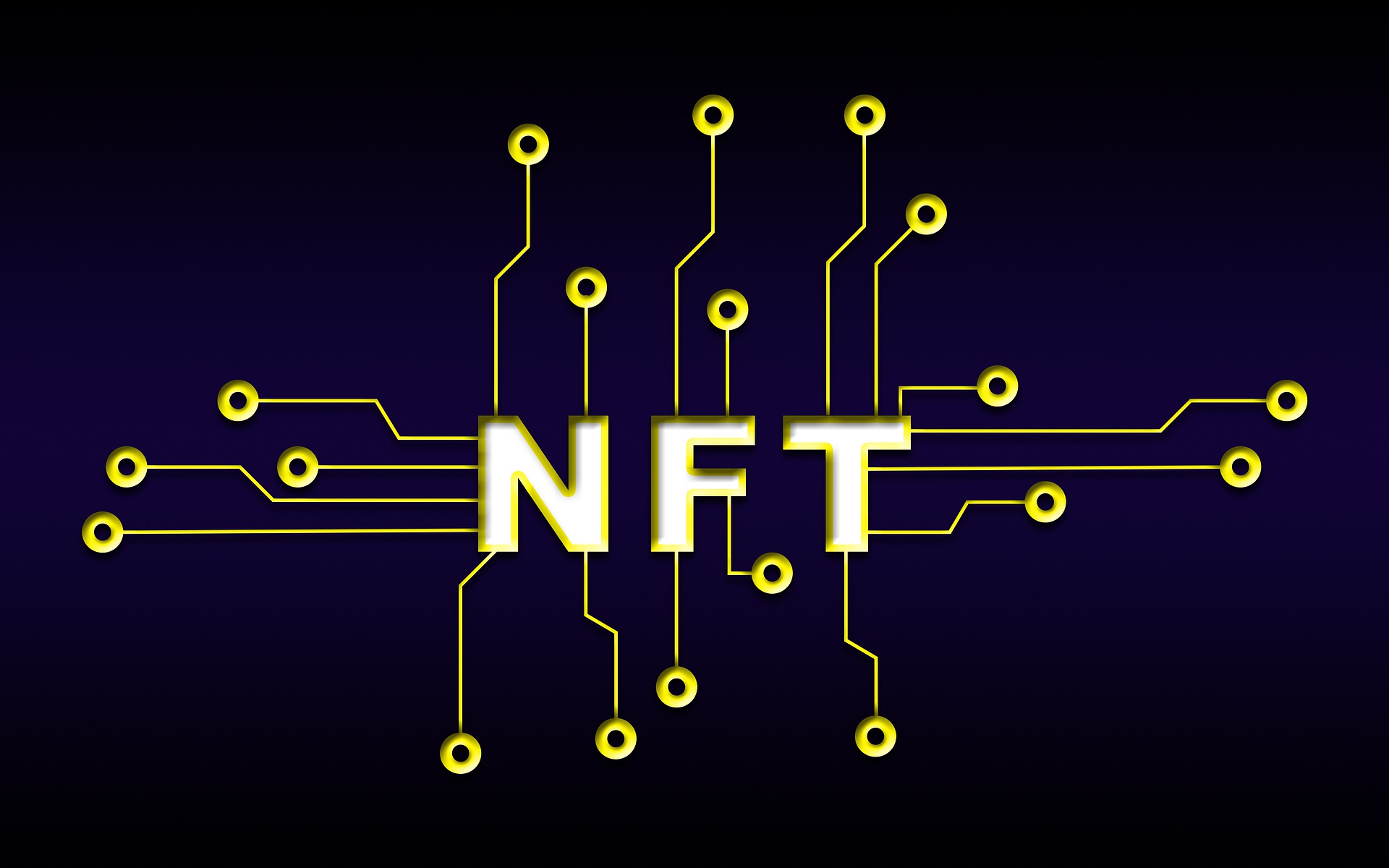 What is a Non-Fungible Token?

A Non-Fungible Token (NFT) is a new kind of crypto asset that can be used, like cryptocurrency, to store and transfer value. However, unlike the vast majority of crypto assets which are fungible tokens (often called “coins”), each NFT represents a unique digital asset.

The ERC721 standard is one of the best-known specifications for enabling Non-Fungible Tokens. Other examples include those used in NFT games such as Cryptokitties’ CryptoPunks standard and Decentraland’s MANA tokens.

Based on the idea of collecting and exchanging unique tokens, NFTs can be used as non-fungible investment assets. CryptoKitties is the most well-known example of a game that uses NFT assets to create an economy within its platform. By combining modern gaming with the unique properties of blockchain technology and digital scarcity, they were able to create a substantial secondary market for their cryptocurrency tokens.

A few common ones include:

Please note that these are just examples of the potential usages for NFTs, this list will continue to grow.

NFT use in Games

The Three Types of Games That Use NFT are:

The CryptoKitties game is one example of Cryptogame that makes use of non-fungible tokens or, simply put unique virtual cats where an individual completely owns each kitty.

This game is interesting because you can breed your kitties together to give birth to a brand new cat.  The kittens can be sold, bought, or even sired more NFTs that are unique. This brings a lot of excitement to gamers as breeding your kitty will give you a special edition one that is different from the others.  If you own a rare cat, this gives you the entertaining opportunity to sell it in an exchange for cash at any time.

Another example of NFT games is in-game items such as weapons and amour in online role-playing games where they have been used to display a character’s worthiness and status based on how powerful their gear is.

In 2015, one of the most popular RPGs, “Runescape,” introduced non-fungible tokens into its platform, thus allowing gamers to customize their weapons and armor by adding special prefixes, suffixes, and abilities.

The last type of NFT game involves cards or tokens that can be “stamped” or “minted” in the game.  A good example of this is the game Shadow Era which allowed players to create new fantasy-based characters by using its non-fungible token cards. These are then stored on a decentralized ledger system where they are easily traded with other players even outside the platform.

The Merits of NFTs

One of the main reasons why NFTs are being used is because it allows for developers to print or mint their own unique set of cards or useable items for gamers. During the gaming process, every single card, token, item is owned by a particular user which is recorded on the blockchain rather than an individual’s account.

This means that they cannot be copied or counterfeited easily since every item has its own history and digital signature. Finally, when you sell your item in a game, this translates into real money changing hands without requiring third-party brokers thus making it more enjoyable for players to monetize their assets as was recently mentioned on Yahoo Finance.

NFTs are not new in the gaming industry, however, but can now be found has increased since 2016 even though they were first seen back in 2013. Effective

One of the main benefits of collecting and trading NFTs is that it makes video games more immersive and fun, especially for collectors and enthusiasts who want to take ownership over their in-game achievements and progress.

As such, these tokens could help increase revenues from virtual goods. Because each item has its own based on blockchain technology, it is more secure and authentic as well as limited in supply.  This means that NFTs can only be sold once as every transaction gets recorded on the blockchain.

Another benefit of using NFTs is that they can help increase users’ loyalty to a particular gaming platform thus making them more invested and committed to the game. This also increases engagement and retention among players since they now have greater influence over their games and virtual assets than before.

Games on Ethereum? How is that possible?

Ethereum, like all blockchains, has some limitations around how often you can interact with it. However, unlike most blockchains which require you to solve computational puzzles or purchase dedicated hardware in order to interact more frequently (i.e., make more transactions), on Ethereum all you need to do is pay some native token (in this case Ether). When you play an Ethereum game, you use the crypto for all transactions.

To quote the white paper introducing Ethereum: “If someone wants to send an update or create a new record in the chain they must pay for this service… Anyone will be able to submit a transaction (request) on the network if they include a payment. The payment itself is cryptographically secured and randomly distributed to the miners, so it’s unlikely that any one party will be able to prevent others from transacting.”

NFTs can also make use of smart contracts – while we don’t know what the future holds (outside of science fiction), it might be possible for NFTs to take advantage of even more advanced interactions: like executing code, or creating assets that other players want.

Do I Need to Know about NFTs?

Even if you don’t plan on ever buying an NFT, it might be worth learning more about them: they may soon become commonplace and affect you. For example, CryptoKitties was largely responsible for making the Ethereum network unusable by many individuals (and wildly profitable for others).

As another example, Etherbots recently launched their game which allows you to buy virtual robots that can fight other players’ bots. It’s not clear yet what effect these games will have, but it could be profound.

Speaking of Etherbots – one reason this game is so interesting to us is that they’ve already up and running while showing how blockchain technology be used in a game context. This is the first game we’ve seen that successfully and equitably allows players to purchase their piece of ownership in a digital asset (in this case, robots).

As such, Etherbots also illustrates some potential problems with games built using blockchain technology: namely how it’s nearly impossible to refund players who spend real money on virtual items – but for now they’ve got everything up and running as an experiment.

Interesting Related Article: “What Is an NFT?“