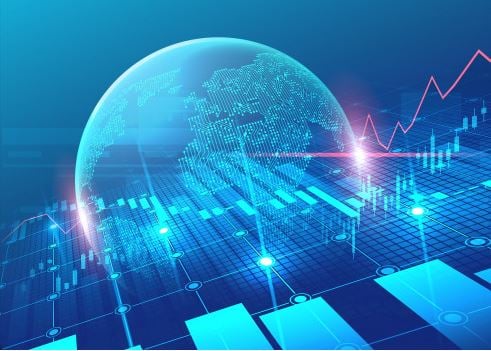 Globalism is a term that has received a great deal of attention over the past twenty years. It is defined as a nation’s policy of treating the entire world as a sphere for political and financial influence. It is often contrasted with nationalism, where each country looks out for its interests above all.

Nitin Bhatnagar Dubai, a financial expert from Dubai, UAE, shares the importance of globalism in today’s connected world and provides some pros and cons associated with the philosophy.

As a political philosophy, globalism is concerned with understanding the interconnected nature of the modern world. The movement seeks to highlight the patterns that explain globalism. Economic, social, and political movements are considered as a global whole.

The term is sometimes used pejoratively by far-right conspiracy theorists, causing many people to dismiss it as unnecessary or dangerous. It has also been used as an anti-Semitic smear campaign. However, respected political scientists and economists believe that a discussion of globalism has its place in today’s society.

These two terms are frequently confused by people who do not understand the political and economic theories behind them. Globalism is defined as an ideology concerning the belief that money, goods, information, and people should move between nations in an unrestricted fashion.

Globalization refers to the spread of information, products, technology, and jobs between nations. It provides the practical framework through which distant countries become more connected economically. It can be thought of as shrinking the figurative distance between countries and economies on a global scale.

Globalism itself is the ideological basis of globalization. The worldview is centered around the idea that globalization carries significant benefits for the world and should be encouraged. Globalism can also apply to socio-economic systems dedicated to free access to markets and free trade.

Today, the world economy has become inextricably linked. Countries in far-flung parts of the world import and export goods from one another, and the interdependence of each nation’s economy cannot be overstated. Financial crises that start in one country tend to spread to others thanks to policies in place and the general sentiment of investors around the world. However, financial success can also be spread from country to country. Overall, it is difficult to avoid globalization in today’s worldwide economy.

Pros and Cons of Globalism and Globalization

Following is an analysis of the pros and cons of globalism and globalization by Nitin Bhatnagar Dubai. This analysis covers economic as well as social globalism.

When the political ramifications of globalism and globalization are removed from the equation, it is clear that these movements represent significant economic and social benefits. The interconnected global economy has helped far more people than it has hurt. However, there are still examples of problems with globalism that have triggered opposition around the world.

You may be interested in: 4 Tips For Setting Up A Business In Dubai