Is This The Age of Nootropics? An Insight Into a Growing Trend 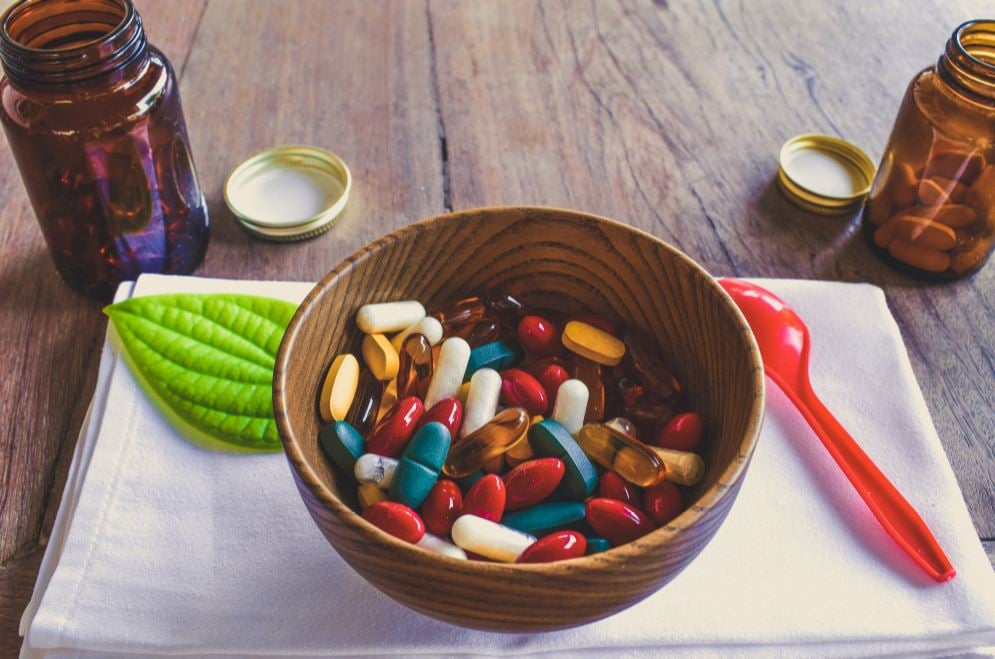 If you have been keeping up with health product trends lately, then you must be familiar with nootropics. Simply put, a nootropic is a natural or synthetic compound that can enhance cognitive abilities and skills in a healthy person, allowing them to stay mentally sharp, energetic and focused, especially while performing an arduous task.

Natural, plant-based nootropics have been around for thousands of years, where it is believed that our ancestors noticed a change in their behavior and mood when they chewed on certain roots or leaves, or brewed them into a drink. Ginkgo biloba and coca leaves were probably their plant of choice. They were the forerunners of a huge 21st century trend without even realizing it.

Historians have studied the Sanskrit language from ancient Indian times and found evidence that Indians believed in the powers of these plants. They felt that their mind was sharpened and their memories were improved after ingesting them.

By the 16th and 17th centuries, as travel became more accessible, so did the spread and popularity of psychoactive substances. Once coffee had made its way across the continent, the birth of mind enhancers was truly underway. Caffeine had begun to make its mark.

By the 19th century, people were also getting their boosts from the coca plant. Unsurprisingly, it didn’t take too long to establish that this plant was highly addictive and harmful, despite its short-lived beneficial effects.

It was Dr. Giurgea who first coined the term “nootropic” in 1972. Derived from the Greek “noos” (mind), and “tropein” (to bend), so the term can be roughly translated as “mind-bending”.

We live in a busy society in which demands are constantly being made on us. The need and pressure to be at the top of your game and performing well seems great than ever.

Long working hours with fewer breaks, interminable amounts of time staring at a computer screen, and pressures to succeed in education, business, society, etc. are all major contributing factors in the need for enhanced cognition and a productivity boost that many people seek these days.

The busyness and complexity of modern life, and the consequent impacts on mental performance and wellness, have given rise to a rapidly growing market for quick-fix cognitive enhancers that include various natural supplements and chemical drugs. This is where some of the world’s best nootropics come in.

The brain is the body’s command center. When it shows signs of fatigue then so will the whole body. Nootropics are just one way of helping the brain to work to optimum capabilities, or at least that’s what they are claimed to do.

Tasks that require an extended attention span, a clear mind, problem solving, or memory recall can be performed more efficiently if these cognitive abilities were improved, and that’s what most nootropics are intended for.

Of course, each specific nootropic product is used for certain purposes, but in general, the following are the main uses and benefits of nootropics:

Many people from varying walks of life are taking nootropic supplements. The following are some of the typical users of these products:

Students — The crash that comes from the caffeine and sugar in coffee and energy drinks may not be worth the short energy boost that they give. Many students are now reported to rely on nootropics when studying through the night or preparing for an exam. Nootropics that are commonly used by students include memory, mood and wakefulness boosters.

Professionals — Working in the high-octane business world can be very stressful and demanding. With targets to meet, assignments to complete and financials to balance, the typical business person can oftentimes struggle to remain focused and motivated under pressure.

Some nootropics, specifically adaptogens, have been shown to reduce the negative effects of stress on brain functions and improve mental performance under stressful circumstances.

Night shift workers or those working for long or odd hours can also rely on nootropics, specifically stimulants, to keep them vigilant, alert and focused.

Sportspeople — Both professional athletes and ordinary gym-goers can benefit from the mentally and physically energizing effects of some nootropics. They can also help in staying motivated and concentrated until the end of the game or exercise session.

However, professional sportspeople should be careful with nootropics that have a stimulant or performance-enhancing effect since most of these are not allowed in official competitions.

Older People — As the years progress and the symptoms of aging become an increasing problem taking a toll on daily life, nootropics appear to offer some respite. Many people in their 50s and above will find that their memory and other cognitive functions aren’t as sharp as they once were.

Cognitive decline due to advancing years seems to be attracting a growing demographic of people to seek help in nootropic supplements, several of which are believed to be beneficial in fighting off mental decline and enhancing memory function in the elderly.

With dementia-related disorders seemingly becoming more common, staving off memory loss for as long as possible is an attractive proposition, and while clinical studies are still lacking, some nootropic compounds have shown promise in this regard.

Nootropics are in their relative infancy, particularly the synthetic types. As such, there is still much research and clinical studies to be undertaken before we fully understand their long-term effects and safety.

What we know so far is that nootropics that are legally available over the counter are relatively safe in the short term. Some of them may be accompanied with mild side effects, and these range from headaches, nausea and dizziness to confusion and anxiety.

For the most part, natural nootropics are very well tolerated and can be taken daily for long periods of time, however, the same cannot be said about synthetic nootropics. Temporary use of non-natural nootropics is usually fine as long as the recommended dosage is not exceeded. Consumers are advised to take these products only when extremely needed and for no longer than a few weeks.

It has been suggested that long-term consumption of high doses of certain nootropics may make the brain dependent on them and thus prevent it from operating properly once the user stops taking the supplement. Again, a lot of research is still needed in this field.

We very much seem to be in the midst of a huge trend whereby anyone seeking or needing enhanced cognitive performance can achieve it, over the counter or online.

There is very sparse evidence to support the health benefits that many nootropics are said to have, and some experts warn that the potential risks may outweigh whatever short-term benefits the consumer hopes to achieve.

If you have found this topic of interest to you and would like to discover more about nootropics, take a look at morris-health.com, which frequently publishes posts about relevant topics and products.

On a final note, this article is only intended to shed light on a fast-spreading trend that is part of a larger recent movement that advocates “biohacking”. This article does not encourage the use of nootropics or any other supplements or drugs. If you have a health problem or need advice regarding a specific health product, you should consult with a qualified health care professional.