Will Norway soon become a cashless society?  What does it mean for the Norwegian krone?

One of Norway’s most senior economic policy makers states that Norway has practically become the first country in the world to be a cashless society. Even the Deputy Governor of the Bank of Norway believes that the country is now effectively cashless. Currently, very few transactions are carried out using physical cash. The rate is estimated to be at about 10%. 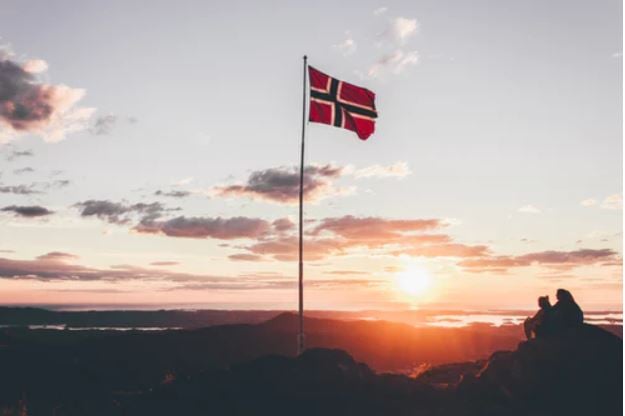 Why cashlessness is the way to go?

Cashlessness is undoubtedly on the rise globally, but the rate at which Norway is going that way compared to the rest of the world is astonishing. It has even surpassed global superpowers such as the US, UK, Canada, and others.

In a past City Week Conference, the Deputy Governor of the Bank of Norway, Jon Nicolaisen, stated that the levels of money transfers using banknotes and coins in his country are so low that Norway could be defined today as cashless.

Mr. Nicolaisen further states that this shift has nothing to do with the central bank, but rather the wishes of the Norwegian people who use money on a daily basis.

What do statistics indicate?

According to the Central Bank of Norway’s statistics,  less than 3% of broad money is in the form of cash. Even the purchase of, for example, coffee is now mostly done electronically. Less than 10% of all coffee purchases today are carried out using banknotes and coins. 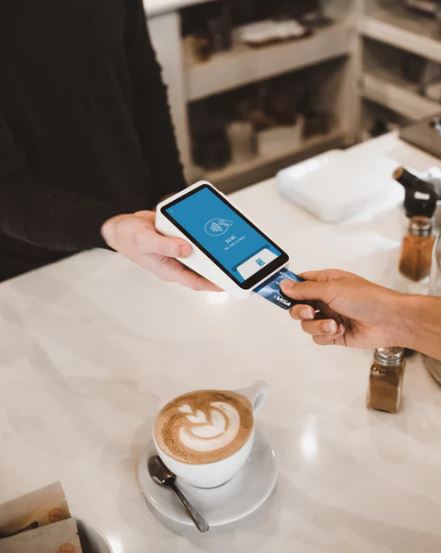 The central bank says that it has no intention of doing away with physical money.A visit to the site https://www.valuta-kurser.no shows us how astonishing Norway’s rates are.

As Norway shifts further towards electronic transactions, defenders of the krone and physical cash are emerging. Such organizations as “JA til kontanter” (yes to cash) are becoming increasingly more popular. The organization was co-founded by Jorund Rytman,  a member of parliament. The organization’s key goal is to fight for traditional money, basing its arguments on matters related to privacy and security concerns. Digital technology, including electronic money, is prone to data attacks. In the recent past, many central banks have suffered serious breaches.

The advantages of being a cashless society

Mr. Rytman says that getting rid of cash will make banks more vulnerable to hackers. Elderly Norwegians who are not familiar with the digital world would also suffer.

It is no secret that more and more transactions are being carried out electronically. Electronic transactions, e-commerce, online shopping, and other Internet activities offer huge advantages. However, getting rid of cash altogether could inflict serious harm on a significant minority of Norwegians.

Are we turning full circle?

Before we started using physical money, we existed in a cashless society. Initially, trade was based on barter, i.e., the exchange of goods. In other words, I would give you a chicken and you would make me a table. It was many thousands of years before money, as we know it today, emerged.

In some countries today, there are set limits on transaction values for which non-digital payment may be legally used.

The current trend towards a cashless society started in the 1990s when electronic banking became common.