Norway’s Energy Prices Are Reaching Their ATH in 2022 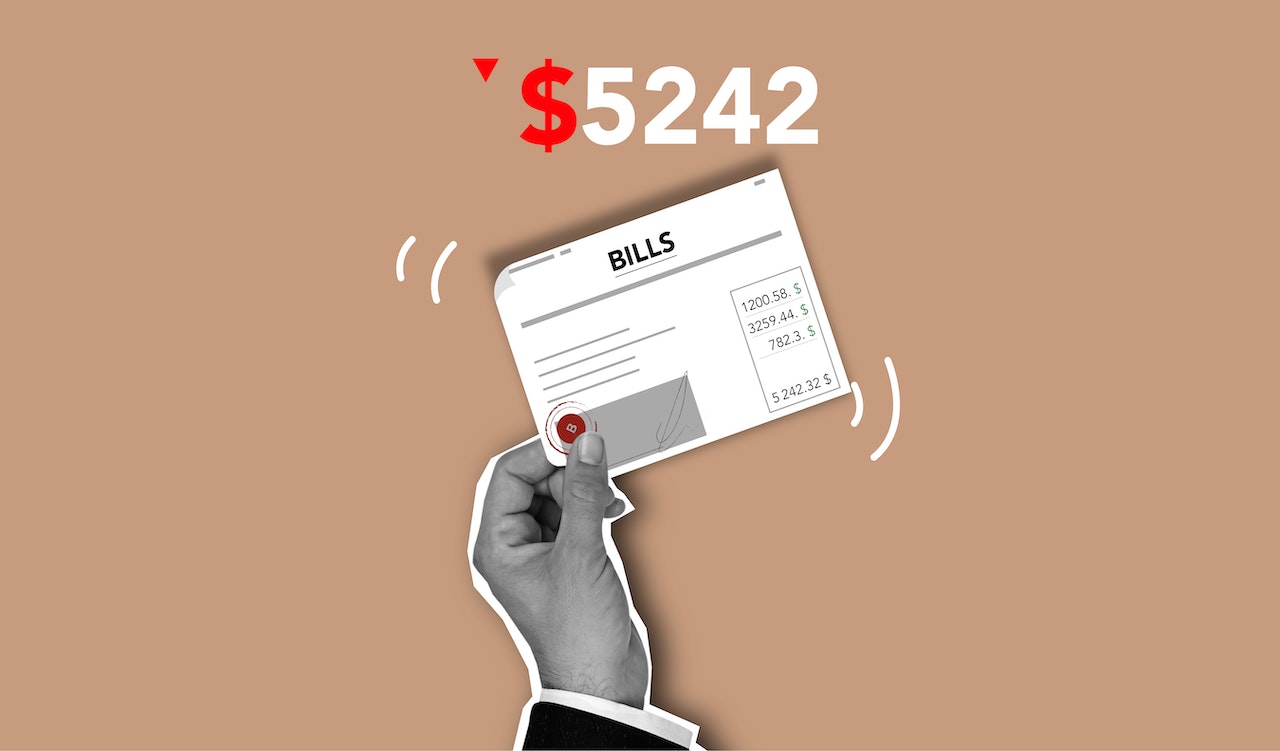 Norway’s energy prices are reaching their all-time high in 2022. A major factor responsible for this rise is that the country is heavily reliant on hydroelectric power, which is becoming increasingly expensive to produce. On top of that, Norway has been investing heavily in renewable energy sources such as wind and solar power, which also come with higher costs, and the Norwegian government has implemented a carbon tax that has further increased the cost of energy production. All these factors have combined to create an environment where energy prices have reached their ATH so that some residents applied for a Lånemegleren loan to manage.

How has this rise been evolving in the past decade and what does the government plan to do about it? Let’s explore this in our analysis below!

Why are Norway’s energy prices reaching their all time high in 2022?

Norway’s energy prices have reached an all-time high in 2022. In the past decade, Norway’s energy prices have increased by around 50%, with electricity prices rising by 5% in 2019 alone. This is attributed to the country’s increasing reliance on renewable sources of energy, such as wind and hydropower. The country has implemented several measures to reduce its carbon footprint, including investing heavily in electric vehicles and providing subsidies for green energy sources. As a result of these initiatives, the cost of electricity is expected to continue increasing over the next few years. This could have an adverse effect on businesses and households that rely heavily on electricity for their daily operations or heating needs. To combat this issue, it is important that Norway continues investing in renewable sources of energy while also introducing policies that will help reduce overall consumption levels.

Let’s explore what the government is doing about it in our section below.

Are there any government initiatives or policies that are contributing to the energy price increase in Norway?

Indeed, there are several government initiatives and policies that have contributed to the energy price increase in Norway. The Norwegian government has implemented a carbon tax on all fossil fuels used for energy production, which has increased the cost of electricity and heating. The government has also introduced a renewable energy subsidy program, which provides financial incentives for businesses and households to switch to renewable sources of energy such as solar or wind power. This program has had a major impact on the overall cost of energy in Norway. Consequently, the Norwegian government is investing heavily in research and development related to clean energy technologies such as hydrogen fuel cells and electric vehicles, which could eventually lead to lower costs for consumers in the future.

What is the Impact of Norway’s high energy prices on its economy?

Norway’s high energy prices have had a significant impact on its economy. The country is heavily reliant on oil and gas exports, which account for around 25% of its GDP. As such, the high energy prices have resulted in increased revenues for the government, allowing it to invest more in infrastructure and other public services. This has helped to boost economic growth and create jobs. But the high energy prices have also had some negative impacts on Norway’s economy. For example, they have made it difficult for businesses to compete with foreign competitors who are able to access cheaper sources of energy. Additionally, the high cost of living associated with these prices has put pressure on households and reduced their disposable income, which has unfortunately led to slower consumer spending and a decrease in overall economic activity.

Are there any alternatives to traditional energy sources being explored in Norway as a result of these rising costs?

To answer this question bluntly, yes, Norway is undoubtedly actively exploring alternatives to traditional energy sources as a result of rising costs. One of the most promising alternatives being explored is renewable energy sources such as wind and solar power. Norway has invested heavily in developing its own wind farms and solar panels, which are now providing a significant portion of the country’s electricity needs. Additionally, Norway is also looking into other forms of renewable energy such as geothermal and hydropower. These alternative sources are not only more cost-effective than traditional energy sources but also have a less environmental impact. As a result, Norway is well on its way to becoming one of the world’s leading countries in terms of renewable energy production.

What is the expected cost per unit for electricity and natural gas in Norway in 2023?

According to the Norwegian Ministry of Petroleum and Energy, the expected cost per unit of electricity in Norway in 2023 is 0.20 NOK/kWh (Norwegian Krone). The expected cost per unit for natural gas in Norway in 2023 is 0.50 NOK/m3 (Norwegian Krone). These costs are based on current market trends and may be subject to change depending on various factors such as supply and demand, weather conditions, etc. Compared to previous years, these new predicted prices are expected to remain relatively stable for the next few years. However, energy prices may always be subject to increase or decrease depending on external factors, and it is recommended to check the most up-to-date energy prices before making any long-term commitments.

You may be interested in: What is solar energy? Definition and examples