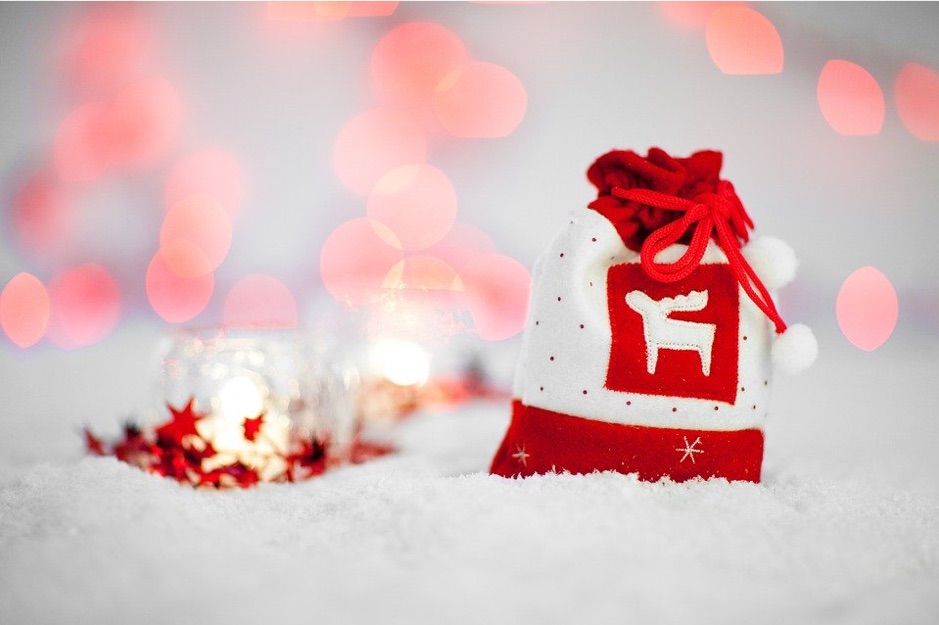 Studies have shown that one in four Britons take out loans during Christmas time because they need cash now with bad credit and feel they have to spend to impress.

November has already drawn to an end and December has presented itself as a scarily ginormous and expensive snowman. It might be the season of good will to all men, but one thing that many people forget to acknowledge during the festivities is how expensive it can end up being for a lot of people. But is this necessary, or is it down to overspending?

Studies have actually shown that as many as one in four British people claim that they need cash now, despite having bad credit, because they feel that they have to impress at Christmas time, and live up to the hype – especially those with children. The festive period can put a lot of pressure on some people and often result in them overspending without realising it – until January comes with all of its bills. In this article we’ll take a look at WHY so many people overspend during the holidays.

The Ease of Credit

If someone is in situation where they need cash now with bad credit, then it’s currently easier than ever for them to get it.

Short term loan companies are very accessible on the internet now, and if used correctly, can be perfectly fine. But you need to know exactly how much are going to borrow, and with absolute certainty know  you can pay it off by the next payday — as long as you go with a well reputed company.

It can be so easy to get carried away in a shop and apply for a quick loan on your smartphone to buy an extra few gifts. Then you swipe your credit card and forget about it until next month. But what you have to remember is that although it may not seem like it at the time, this is real hard earned cash and it’s cash that needs to come out of your own personal finances sooner or later.

No one is saying don’t lend a little or use your credit card if you need to – just do so sensibly. Don’t overspend on credit, and don’t borrow money you can’t afford. Those you love would rather you spend a little less on them than end up to your neck in debt come the new year.

The Pressure of Consumerism

Even the strongest willed of us will buy into the pressure of consumerism that comes around Christmas time, and here’s how.

Think about it. Every advert you see, every film on TV, every song on the radio and every event in your local area is all about CHRISTMAS. You can’t get a break from it. Love it or hate it, it’s in the back of your mind all of the time because of the way it’s spoon fed to you in everything you do – and this is how most of us begin to feel under pressure.

Everything points towards the perfect Christmas. Kids overjoyed with their gifts, decorations all over the place and a delicious feast of a meal, and with that, comes financial pressure.

It’s no secret that some prices are inflated during the holidays – no one would usually pay so much for a turkey or a few sausages wrapped in bacon – but don’t let adverts make you feel like you have to buy the biggest and best of everything! As long as you’re happy, healthy and surrounded by the people you love, it should still be a perfect Christmas.

Finally, Christmas and New Year (not to mention Thanksgiving in the US) fall very closely together – which makes this season one of the most socially demanding.

Your friends may even want to meet up for a festive catch up meal and there’ll be a work night out and your family may desperately want to go out to the Christmas markets. All of these events add up, and because we feel pressure to go with it being the holidays, we often spend more than we usually would on such things.

If you’re worried about money, why not suggest cheaper alternatives? A Christmas movie day with the kids or drinks in the house with friends can be just as good as going out. Remember, you don’t have to socialise any more than you want to just because it’s Christmas.

“What is affordable?” – If something is affordable it means you have enough money to purchase it without any financial struggle.