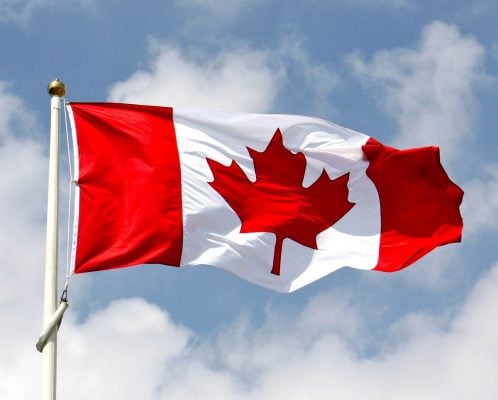 The gambling scene in Canada is quite interesting. It could be said that a certain form of gambling is legal in each part of the country. This being said after the amendments of the Criminal Code in 1969 and 1985, each of the 10 provinces in Canada has its own gambling regulations. Thanks to these changes, they can decide which forms of gambling are legal or not within their territories. This is why the gambling industry in each of them seems a bit different.

Among the gambling which is legalized in Canada, players will come across land-based casinos, racetracks, lotteries, bingo halls, slot machines and VLTs which stands for Video Lottery Terminals. Despite the diversity in legal gambling in the country, this definitely does not mean that you will be able to find all of the gambling variations across entire Canada. This is due to the fact that every province in the country regulates the gambling industry.

The land-based casino industry is probably the most common form of gambling that can be found in Canada. While there are more than 100 brick-and-mortar casinos across the country, you will have no luck finding one in Prince Edward Island, New Brunswick and Newfoundland & Labrador.

When we are discussing the virtual gambling industry in Canada, it is rather difficult to determine whether it is illegal or not. It is worth mentioning that each province and territory in the country has the right to determine their own online gambling rules and regulations. This being said, there are still no cases in Canada of people being persecuted for playing at top Canadian casino sites.

If we base the decision of whether online gambling is legal in Canada on the country’s Criminal Code, we will deduce that operating a gambling site on the territory of Canada is definitely illegal. This being said, every one of the 10 provinces has the right to define some types of gambling as legal and allow them being played on websites. This, of course, will be applicable only for the territory of the province which has legalized some forms of online gambling.

There is this clause in the Criminal Code of Canada which states that only the country’s Government and its provinces have the permission to provide any type of gambling. The Kahnawake Mohawk Nation, however, is the one exception to this law. It has the right to provide players with its own web-based gaming site.

The gambling scene of Canada looked a lot more different prior to 1969. After the amendments in the Criminal Code in 1985, each of the 10 provinces in the country was granted with the permission to decide the gambling laws and regulations within their territories. Thanks to this change in gambling laws, nowadays, the legal gambling games in each part of the country differ. Even if you will not be able to find a land-based casino, bingo halls or other casino similar facilities in every part of Canada, you can still enjoy a wonderful casino experience in many places within the country.