Oppo F19s: Everything you Need to Know 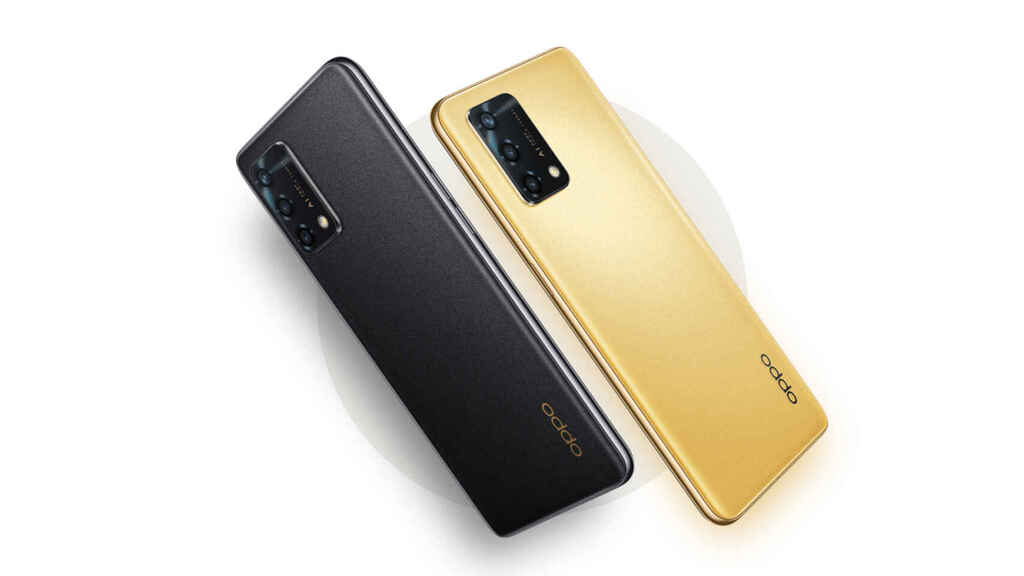 In this article, we will discuss Oppo F19s price in India, specifications, and release date. Android 11 is expected to be the operating system of the OPPO F19s when it is released in October 2021. Smartphones will only be available in one color, which is expected to be brown. The Black & will come with a variety of security features as well as a fingerprint sensor built-in and a host of connectivity options, including 3G, 4G, GPS, Wifi, and NFC Bluetooth.

A 128 GB internal storage unit will come with the phone. Reports state that the Snapdragon 662 processor will be clocked at 2 GHz and 1.8 GHz. We don’t know exactly what the device will be able to do at this time. The company launched its F19 series earlier this year in India, according to reports. F19 Pro and F19 Pro+ 5G come in addition to the F19, while the back camera comes from the F19 Pro. Oppo will launch its fourth smartphone in India as part of the F19 series. First F19s will be brought to India.

The device is expected to debut during India’s festive season. Our industry source has shared some key details about Oppo’s upcoming smartphone, which will be launched in the near future. According to its specifications, it’s safe to assume that the phone will be considered a mid range device. The Oppo F19 comes with the following specifications, features, and details, too.

OPPO F19s provides seamless connectivity as well as a long operational lifespan. The smartphone provides a good amount of storage, a powerful battery, and seamless capabilities for taking pictures on the go. Besides offering 6GB of RAM and Adreno 610 graphics, it also provides commendable performance. A fingerprint sensor located on the surface of the device is also included with the device, along with Android v11 OS.

As long as the phone has 6 GB of RAM, it won’t lag when using the most memory-intensive applications. The 6.43-inch IPS display will most likely be powered by a 5000 mAh battery due to its dimensions, which will also support the 1080 x 2400 resolution and 409 pixels per inch density. It has been reported that the OPPO F19s will feature a 48 + 8 + 2-megapixel camera at the rear, and a 16-megapixel camera at the front.

The OPPO F19 has an AMOLED display with a resolution of 6.43 x 2400 pixels and a pixel density of 409 PPI. In addition to the bezel-free display, this smartphone has a punch-hole setup on the left side of the phone.

There are two dual 2MP cameras on the back and a 48MP primary camera on the front. The back camera has features such as continuous shooting, HDR, digital zoom, Touch to focus, and face detection. On the front of the device is an integrated 13MP primary camera.

Powered by a Dual-core Snapdragon 662 chipset and KRYO 260 eight-core CPU design, it manages 2GHz and 1.8GHz frequencies simultaneously. Despite all the graphical effects in this game, this game is powered by a powerful GPU, the Adreno 610.

If fully charged, its capacity is 5000mAh. Also, the battery can be set to a 33W speed when fully loaded. By using a micro SD card, you can expand storage to 256GB. 128GB of internal memory is included with the device. Connectivity options include 4G VoLTE, WiFi 802.11, Bluetooth v5.1, A-GPS GLONASS, and USB Type-C.

On Wednesday, Flipkart revealed the launch date for Oppo F19 in India on its website. In a separate tweet, Oppo also announced the date. There is a teaser advertisement which teases that Oppo F19s will include triple rear cameras and fast charging. In addition, the phone is available in two different colors, as well as with a hole-punch display.

Oppo F19s is expected to be a blockbuster and become the brand’s next golden feather. At a budget friendly price, Oppo F19s might soon become the next big thing in the market.

You may be interested in: How To Choose a Gaming Laptop for Your Money’s Worth?