Over 100 million US adults have experienced medical financial hardship 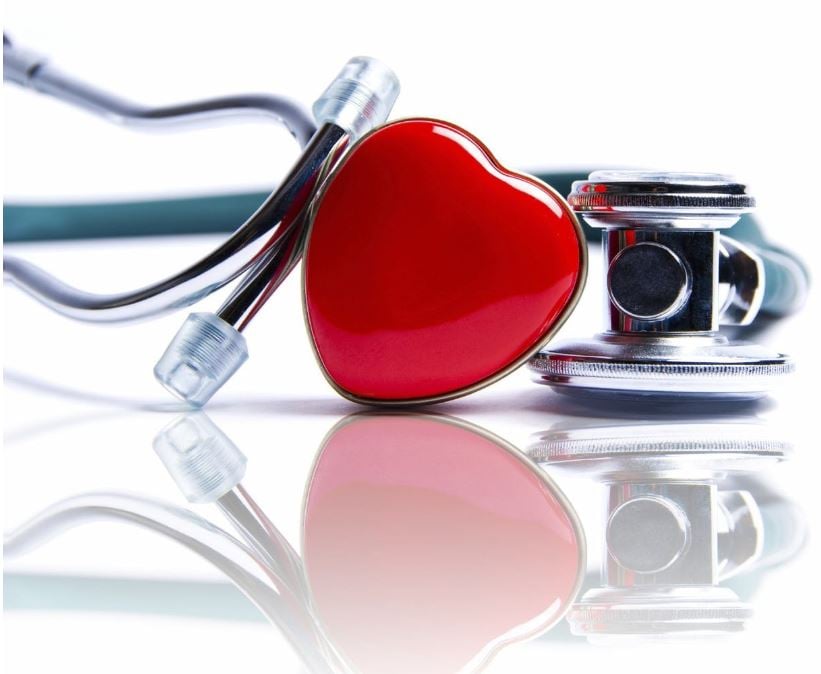 According to a recent study by American Cancer Society researchers, over 100 million adults in the U.S. experienced medical financial hardship in 2015/2017.

Millions of Americans face difficulties paying medical bills, worrying about bills, and delaying or having no care. The study, published in the Journal of General Internal Medicine, involved assessing the prevalence of material, psychological, and behavioral hardship and hardship intensity using data from the 2015-2017 National Health Interview Survey.

Over half (56%) of respondents, 137.1 million adults, reported at least one domain of medical financial hardship.

The researchers found that financial hardship is more common for material, psychological and behavioral domains in adults aged 18–64 years compared to adults over the age of 65.

The authors said: “With increasing prevalence of multiple chronic conditions; higher patient cost-sharing; and higher costs of healthcare; the risk of hardship will likely increase in the future. Thus, development and evaluation of the comparative effectiveness and cost-effectiveness of strategies to minimize medical financial hardship will be important.”