Lots of Canadian start-ups and entrepreneurs are trying to keep their marketing costs down by opting for cheap overseas hosting for their website. However, most are quickly finding out what “cheap” hosting is actually costing them.

These hosts often appear to be a simple way to keep your marketing budget down. However, this decision can end up costing you a lot more in terms of search engine optimization (SEO), conversion rate optimization (CRO), and future scalability.

Here is a closer look at what overseas hosting is really costing Canadian business owners. 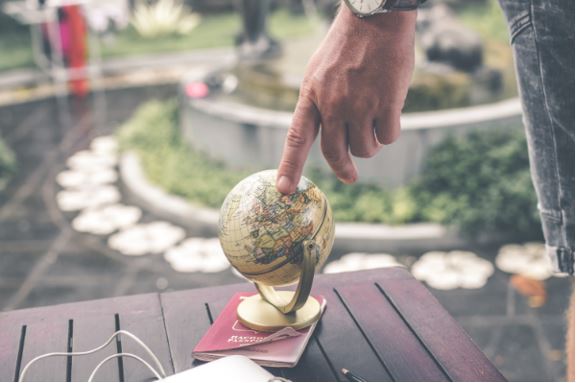 Right out of the gate, an overseas host is not going to be able to offer you the same type of speeds as a more local Canadian web hosting company. And in the world of hyper-competitive local SEO, speed is more important than ever.

Google has placed a higher-than-ever value on a page’s load speed when assessing your search engine rank. An extra second can be a massive loss in a highly competitive market.

Also, even if you start to build some SEO-clout and noticeable web traffic, cheap hosts are notorious for throttling your speeds if they decide that your site is using up too much of their often-limited bandwidth.

This means they will purposely slow you down as soon as you start to build some momentum.

Speed may be even more important when it comes to your conversion rates, as the damage that a slow(er) site can do is measured in milliseconds, not seconds. A 100-millisecond delay in load time can cause conversion rates to drop by 7%.

In fact, data reveals that when your website’s load time stretches from 3 seconds to 5 seconds, your likelihood of losing the visitor jumps from 30% to 90%.

The really bad news is that if these visitors leave your site, they’re most likely heading straight to your competitors. Slow load speeds pretty much giftwrap very qualified leads for your competition.

As we mentioned earlier, your site is actually going to get punished for achieving a certain level of success with throttled load speeds. Some of these overseas providers may tell you that the simple way around that is to upgrade your hosting plan with them.

However, doing that through them is never as easy as it should be and cheap hosting providers are notorious for substandard customer service.

At the same time, should you decide that enough is enough and you want to go elsewhere, transitioning your site from an overseas host to a more local one is often a bit of a nightmare. It will often take much longer than promised, with very little support along the way, and often a substantial amount of downtime.

This is definitely one area where it pays to buy local. If you’re building a Canadian site, go with a Canadian web hosting company. Otherwise you might be severely limiting your site’s ability to rank well with search engines, produce leads, or grow along with your company.

Cheap can be very expensive!

Interesting related article: “What is SEO?“