Is It a Good Idea to Use Overseas Software Developers? 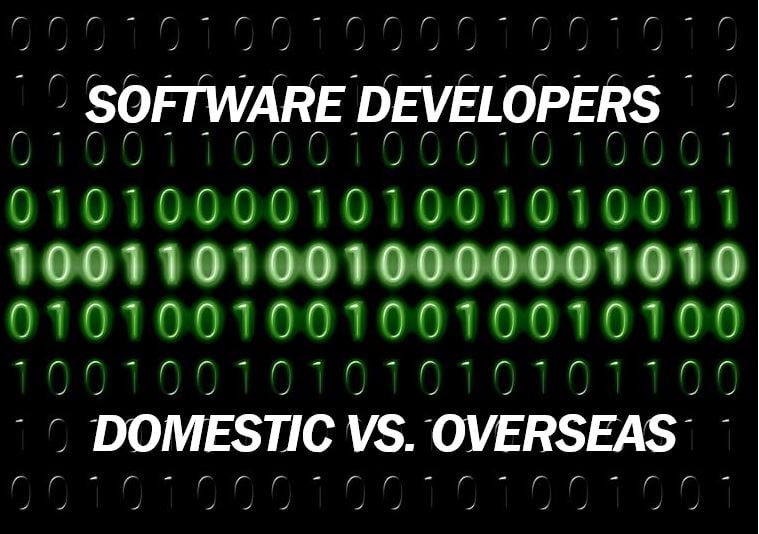 Many modern businesses require access to software developers, whether it’s to customize a platform they use for management or organization, or to build an app to sell to potential customers. There are many hiring options available, including hiring full-time software developers on your staff, outsourcing your development to another country, working with an agency, or using domestic freelancers. Obviously, your business will want to balance cost with quality, opting for the highest possible quality of software development for the lowest costs.

Today, entrepreneurs and founders are heavily gravitating toward overseas software developers; they tend to be cheaper, in some cases faster, and thanks to the internet, they’re fairly easy to find. But you might be surprised to learn that most overseas developers simply aren’t worth the hassle.

The Disadvantages of Overseas Software Development

The advantages of overseas software developers are fairly straightforward; they tend to be cheaper than their domestic counterparts. But think about these disadvantages:

If the software is worth developing, it’s worth developing at the highest possible quality—and in a way that doesn’t burden your organization with inconveniences like communication barriers. You may have to pay a little more for an in-house software developer or development agency that knows what they’re doing, but it’s almost always worth the extra investment.